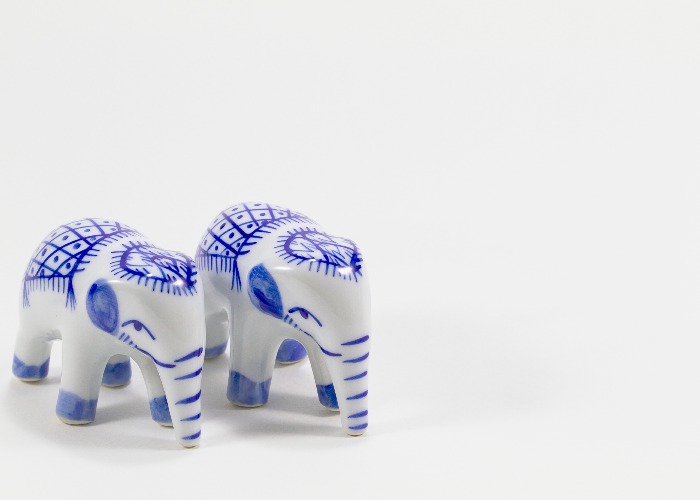 Study reveals pitiful retirement gifts, with some retirees getting nothing more than a handshake.

The average retirement gift is worth just £2.17 for every year of work, less than the price of a small takeaway coffee, a new study has revealed.

Retirees can expect retirement gifts worth around £102 when they give up work, according to new research from Skipton Building Society. That breaks down to just over £2 per year for the average 47-year working lifetime.

There is obviously some variance in different workplaces though - almost 55% of those surveyed by Skipton said they were ‘over the moon’ with their gifts. Around one in 20 felt let down after receiving a bad gift.

Of those who were disappointed, 17% weren’t afraid to show it. Some even told their boss how little they liked their present. Almost one in 20 confessed to selling their unwanted gift online.

The study revealed some dreadful retirement gifts. Around three in 10 retirees got little more than a handshake and a ‘sorry you’re leaving’ comment. Nearly a third (31%) of them didn’t receive a present at all, while 7% were only given a card.

Here are the ten worst gifts found by Skipton:

A smaller 15% received a better present than they thought they would. Some of the better presents included flowers, cakes, money, a personalised gift or a memento of the company that they worked at.

Gift cards were the most popular offering but some retirees received a night away, tickets to the Formula One and even an all-expenses paid party.

More than three quarters (77%) believe companies are now more likely to fork out for a round of drinks and a leaving party than buy a gift. Six in 10 respondents thought this was down to people no longer staying with companies for their entire working lifetime, while 44% believe companies don’t value staff like they used to.

Rebecca Willey, corporate communications manager at Skipton, said: "Leaving work behind after so many years can be an exciting and daunting experience. However, for many, it seems this experience hasn’t got off to the best start due to the send-off that they have received from their former employer.”

What do you think? What constitutes a fair retirement gift?

Benefits make up nearly half of retired household income

What to do if you’re retired and still in debt