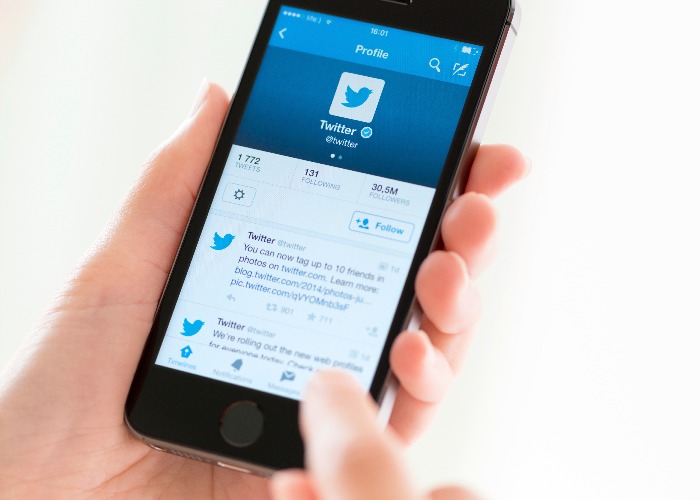 You can now send money using just a Twitter handle.

From next month, users of Barclays’ Pingit app will be able to send money to each other and to small businesses simply by using their Twitter handle.

Pingit was the first mobile payment app, launched back in 2012, and allows users to send and receive money using just mobile phone numbers. It’s available to everyone, no matter who they bank with.

Users will be able to send money using Twitter handles too from 10th March. All you have to do is log into the app, enter the Twitter handle of the recipient, and then complete the payment.

Both parties will need to be signed up to both Twitter and Pingit. There is no transaction fee when sending money to another person. You’ll also receive a text message notification each time a payment is made.

Barclays says that the Pingit app has been downloaded 3.7 million times, with more than £1 billion sent using the app so far. Around 57,000 companies have also signed up to the service.

Barclays isn't alone in spotting the potential of Twitter for moving money. At the end of last year, Group BPCE, a French bank, announced plans to allow customers to send payments through Twitter. Twitter itself is running a trial in the US allowing some Twitter users to buy from certain retailers direct via a tweet.

Keep on top of your spending with our free, secure Track app

Get a free lunch with TopCashback