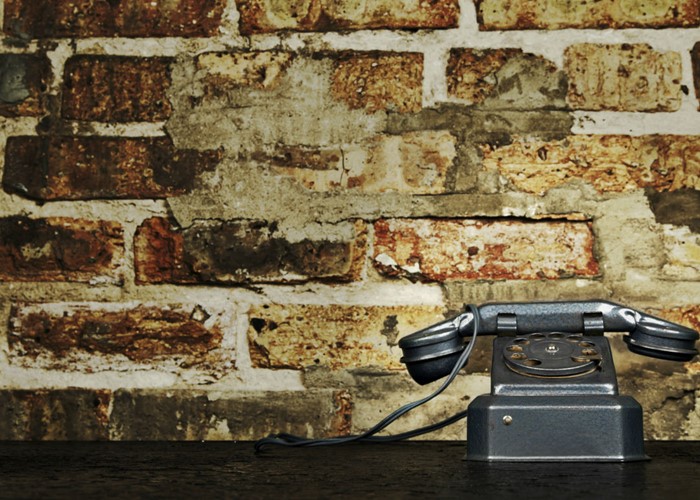 Information Commissioner’s Office to get stronger powers to tackle ‘menace’ of cold callers.

The Government is making changes to the law to make fining companies behind cold calls and nuisance text messages easier.

Currently the Information Commissioner’s Office (ICO) can only take action against firms if it can prove cold calls or nuisance messages have caused "substantial damage or substantial distress".

But from 6th April the requirement will be removed meaning it will be much easier to hold firms to account for their actions.

Last year more than 175,000 complaints were made to the ICO about nuisance calls and text messages.

The ICO is able to take action against companies who breech the rules on direct marketing and has issued penalties totalling £815,000 to nine firms since January 2012.

But it has been powerless to target many other firms flouting the rules, largely because of the rule that states the ICO has to prove the calls or messages have caused "substantial damage or substantial distress".

In one case a tribunal upheld an appeal against a £300,000 fine imposed on Manchester-based Tetrus Telecoms as it was deemed the high volume of text message about PPI and accident claims did not meet this legal threshold.

Following a six week consultation last year, the Department of Culture, Media and Sport (DCMS) has decided to scrap this threshold that limits companies being hit with the top level fine.

Digital economy minister Ed Vaizey said: "For far too long companies have bombarded people with unwanted marketing calls and texts, and escaped punishment because they did not cause enough harm.

"This change will make it easier for the Information Commissioner's Office to take action against offenders and send a clear message to others that harassing consumers with nuisance calls or texts is just not on."

Keep on top of your household bills with Track

Other measures being looked into include a mandatory system of caller line identification for marketing companies.

The Government also hopes to introduce rules that will hold board-level executives responsible for nuisance calls and texts.

This follows the call from a taskforce led by Which? last December for stronger deterrents to be put in place.

Richard Lloyd, executive director at Which? welcomed the crackdown on the “everyday menace blighting the lives of millions” and encouraged the ICO to start using the powers “to full effect and without delay”.

Keep on top of your household bills with Track

The most common cold calls