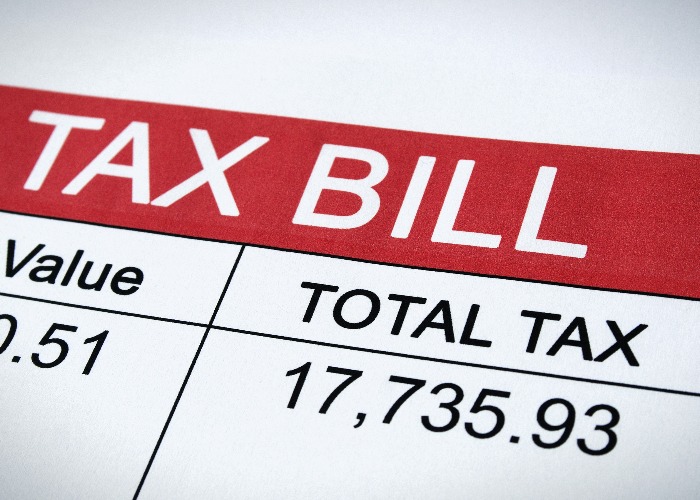 If you receive a demand for more tax from HM Revenue & Customs that you don’t think is fair, then don’t pay up immediately.

New data has revealed that in a vast number of cases, taxpayers who challenge a tax demand end up seeing that demand reduced, if not scrapped entirely.

Struggling to pay a tax bill? 'Time to pay' could help

HM Revenue & Customs is required to regularly publish performance data so that we have an idea of how well it is doing its job.

This data covers all sorts of areas, such as how long it took different departments to pick up the phone to how easy taxpayers found using the different chat tools.

The data also records how often taxpayers challenge a tax demand they have received from HMRC ‒ and crucially how often those challenges are upheld.

That’s a significant number of taxpayers who have felt that the money the taxman has asked them for isn’t fair, and so have called for it to be properly reviewed.

However, what’s far more interesting is the number of reviews that caused HMRC to drop its demand.

The proportion of demands dropped is even more striking in 2020/21. A much smaller 10,026 claims were queried by taxpayers ‒ understandable given we’ve all had rather bigger fish to fry over the last year.

However, just 3,475 claims were completely upheld, which works out at around one in three (34.7%). 670 cases were varied, while a whopping 5,881 were cancelled completely.

Overall then, over the last two years, of the 32,675 demands that were queried, 16,120 tax claims were dropped altogether ‒ almost half.

It’s not exactly a great ratio.

Tax experts point out that these cases relate to automated penalty decisions, where the taxman’s computer systems flag up what appears to be cause for a tax demand.

It’s understood that there are far fewer challenges, and a lower uphold rate, where the tax demand is the result of a non-automated decision.

Are you sure this is right?

HMRC has pointed out that most rulings made by the taxman are correct, and it’s true that these challenged decisions represent a fraction of the work undertaken by HMRC each year.

A spokesperson told The Telegraph that a large number of the decisions which were overturned were related to automated penalties for things like filing a self-assessment late or VAT default surcharges.

They added: “These types of automated decisions have high cancellation rates because they are the first opportunity for a customer to explain why they should not have to pay the penalty and provide a reasonable excuse.”

This is all fair enough. But what’s clear is that the taxman isn’t completely infallible ‒ there will be occasions when it makes a demand for cash to which it isn’t actually entitled.

And so as a result, it’s a good idea to explore your options for challenging those decisions, should you think there is something amiss.

It’s very easy to cough up the second you get a tax demand through from HMRC. There is a fear factor there ‒ I know that my heart skips a beat whenever I get a letter from the taxman, even when it’s something entirely innocent.

However, doing so may mean you end up paying tax that you don’t need to.