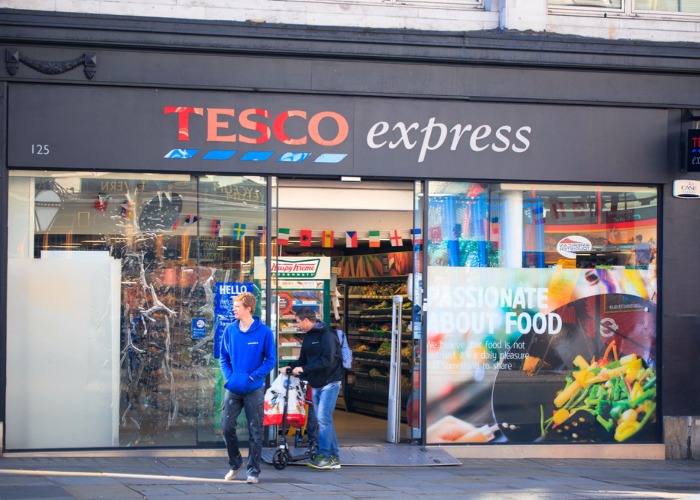 If you don’t shop in a large Tesco or Sainsbury’s supermarket, you could end up paying up to £320 more a year for your groceries.

Both my parents and my family do the bulk of our weekly shopping in Tesco. I live down the road from one of its biggest stores in the country (lucky me), while my parents live close to a Tesco Express store.

And that distinction could mean that they end up paying significantly more for their shopping over a year.

A new study from the consumer champions Which? has thrown light on the astonishing price disparities supermarkets implement between their bigger stores and the smaller ‘convenience’ stores.

In some cases it could mean that shoppers end up spending a farcical £320 a year extra, simply because of the slightly different branding on the shop sign.

Which? tracked the average weekly price of 48 own-label and branded groceries across a five-month period in 2020, comparing the typical price charged in Sainsbury’s Local and Tesco Express compared to the same items at regular Sainsbury’s and Tesco stores.

What are we paying more for?

Which of course begs the question, which products are seeing their prices hiked in these ‘convenience’ stores?

At Sainsbury’s the bigger difference came from the 400g can of Napolina chopped tomatoes, where prices were a third higher at a Local, while McVitie’s ginger nut biscuits were over 25% more expensive compared to if bought at a bigger supermarket.

Over at Tesco, it was the own-label products which saw the biggest mark ups. Tesco’s 0% fat greek style yoghurt and orange juice with bits were both a quarter more expensive at Express stores than in regular supermarkets, for example.

However, it’s worth noting that the difference can go both ways, with some products even slightly cheaper in the smaller stores. McVities digestive biscuits for example were on average 1p cheaper in the convenience stores. 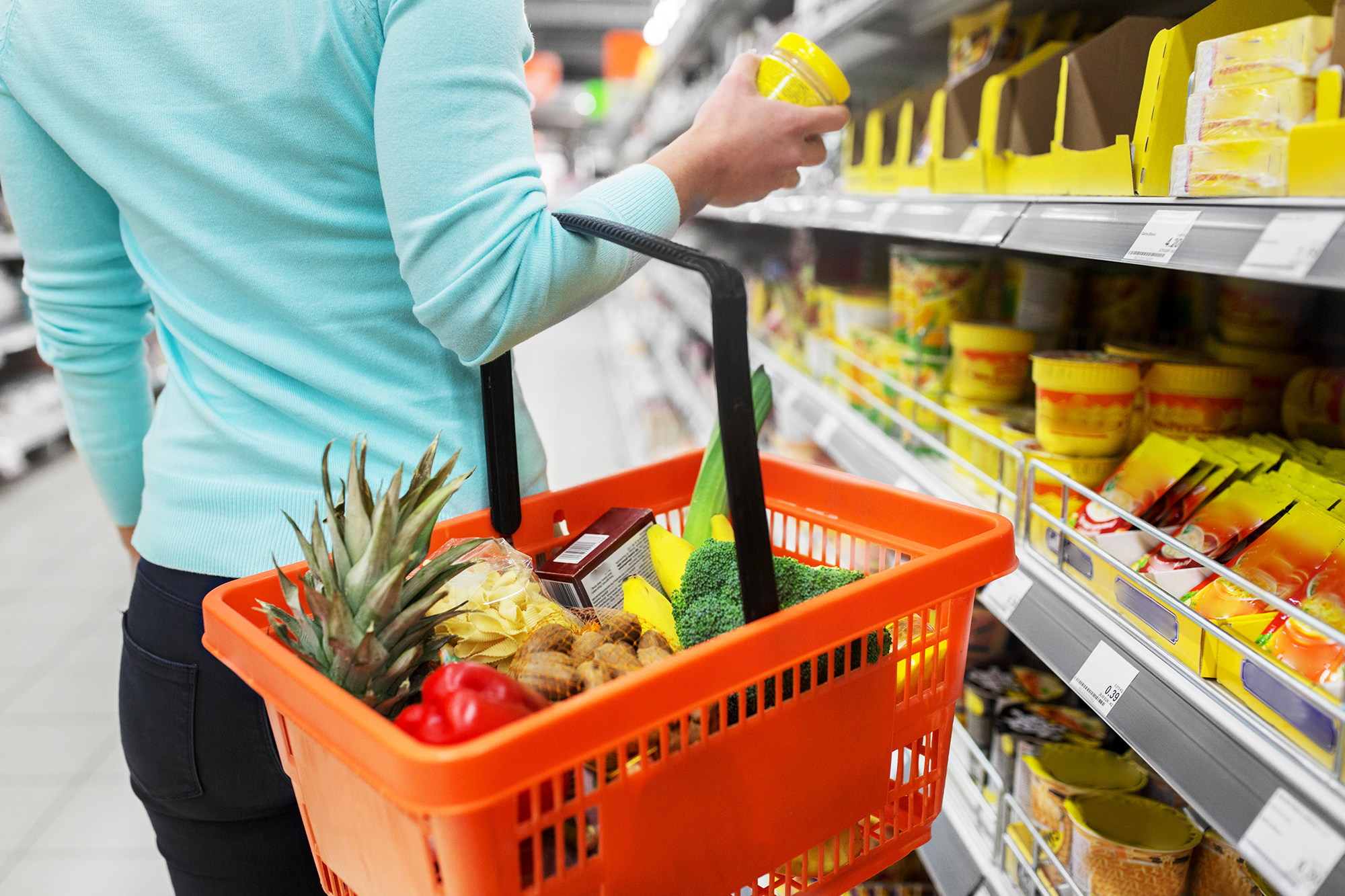 Why are prices different in smaller stores?

Both supermarkets have responded to the findings to justify why prices are different in these convenience stores.

A spokesperson for Sainsbury’s said that the pricing of its items is influence by a “range of factors, which include “promotions which can vary between Sainsbury’s supermarkets and convenience stores”. Which, if we are being generous, is a whole load of nothing so far as an explanation.

The Tesco response is more telling. A spokesperson said: “Our Tesco Express stores are mainly in built-up areas where unfortunately rents, rates and the operating costs for these stores are higher. The difference in prices of some products reflect these increased costs, but our prices remain competitive as we strive to offer great value to our customers.”

Effectively, the smaller stores cost more to keep operating, which is why some of the prices are higher. Which is somewhat understandable, though the scale of those differences mean that it’s going to stick in the craw if you find yourself considering shopping somewhere less convenient just to avoid this small store premium.

What can I do about it?

A big problem here is that use of these local smaller stores has jumped over the past year. The pandemic has meant that shoppers, quite rightly, want to shop without having to worry about massive queues and masses of other people, which has meant plenty of people have avoided the bigger supermarkets, sticking to local outlets instead.

And that has likely translated into a bigger grocery bill, at precisely the time when so many people are having to deal with a smaller income thanks to the impact of Covid-19.

Which leaves shoppers in a tricky spot. Do you pay for the convenience of shopping in your local store, and avoid dealing with too many other shoppers, or you do head to a larger store and put up with those queues and crowds in the knowledge that it has saved you a few quid?

Ultimately it will come down to your own personal circumstances and what you feel comfortable with. A possible middle ground can come through click and collect services ‒ you could book a slot at the larger store, enjoying those smaller prices but without the worry of being around other shoppers. There may be a fee to pay for that click and collect spot though.

Check out our guide to Click & Collect services by Asda, Boots, Tesco & more.