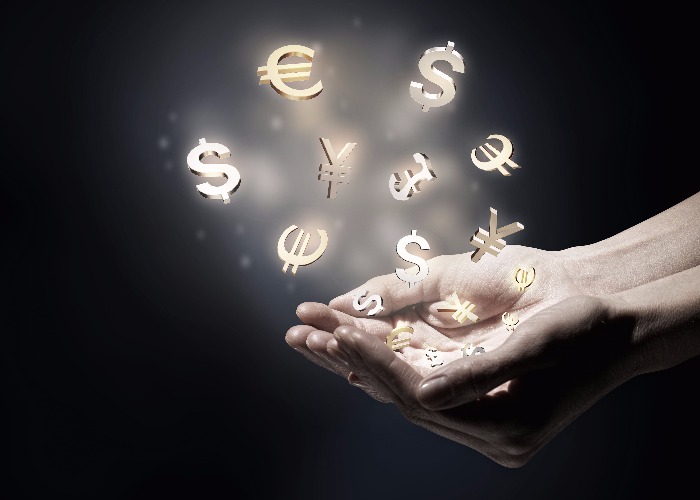 What is an international money transfer?

International money transfers are typically for sending currency to someone abroad, for example, if you want to buy a foreign property move your funds when you emigrate or simply to send money to family.

However, choosing the wrong provider could see you lose hundreds of pounds in rip-off fees and currency exchange rates.

If you need to send cash abroad, you could search for a cheap deal by visiting our money transfer partner torfx.

It only takes seconds and could save you a fortune!

Alternatively, read on to find out more about sending money overseas for less.

The businesses that probably spring to your mind first when considering an international money transfer are the most expensive.

High-street banks, Travelex and Western Union all find it very easy to get customers, so they don't usually bother with a low price.

Save money on international transfers with a broker

There are a lot of companies that are cheaper middlemen for your transfer than banks.

Some brokers now even settle their currency deals as peer-to-peer arrangements, where you exchange with other people and the broker takes a cut. This is putting strong downward pressure on exchange costs.

It's easy to see which is cheapest; you just compare the actual foreign currency you're getting after all costs between lots of different brokers.

The cheapest currency rates will vary by the day 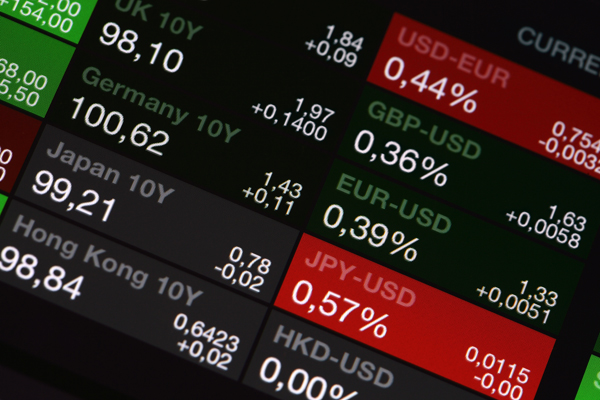 The cheapest provider one day might not be the cheapest the next; it sometimes depends on their stocks of currency.

Some providers are cheaper in one currency than another, so you should think about comparing again when you're doing a deal in a new currency too.

Finally, some providers manage to be cheaper on small amounts and others specialise in larger ones. Be sure to compare rates again if you do a transaction of an unusual size for you.

How providers make money off you

Generally, you won't be told the price you have paid for your money transfer.

The price you pay to the middleman is made up of two elements.

The first is the fees, which some providers charge. This might be a flat fee or a percentage commission. You might pay other supplementary fees so watch out for those too.

The middleman may also take a cut in the form of the exchange rate.

The “real” exchange rate is called the interbank exchange rate, which is the average of many banks' rates when they're exchanging different currencies between themselves.

You and I can’t usually expect to get the interbank rate, but that is the rate you usually see when you search for an exchange rate.

So for example at the time of writing the interbank pound-to-euro exchange rate is £1 to €1.18.

However, an international money transfer provider might offer you just €1.13, for example, and keep the difference.

To further confuse things, some providers will charge you both via the exchange rate and through commission but aren't necessarily the most expensive.

This is because many companies are "commission-free" but offer such dreadful exchange rates that they actually cost you twice as much.

Compare rates with torfx and see how its costs compare

How quickly will my transfer be completed?

A key for many people is to check how quickly the transfer can be completed. Most can transfer in one day, but others can take three or six days.

Can I make regular money transfers?

Some providers allow you to set up regular, automated transfers to reduce your admin and so that you don't forget.

Locking in your currency exchange rate

Some brokers allow you to lock in exchange rates for up to 24 months.

These are called “forward contracts”. This is really useful if you need to be sure the price won't get worse. This can cost extra, so be sure you need it.

Alternatively, some let you set an exchange rate that you're willing to deal at, and the transfer will only go ahead once exchange rates rise to match.

You should be cautious about playing guessing games about the direction of the currency market – especially in such uncertain times as these.

In our experience, you really need remarkable insights about the currency markets at a particular point in time to be confident of making a good call.

Next step: transfer currency at great rates with torfx