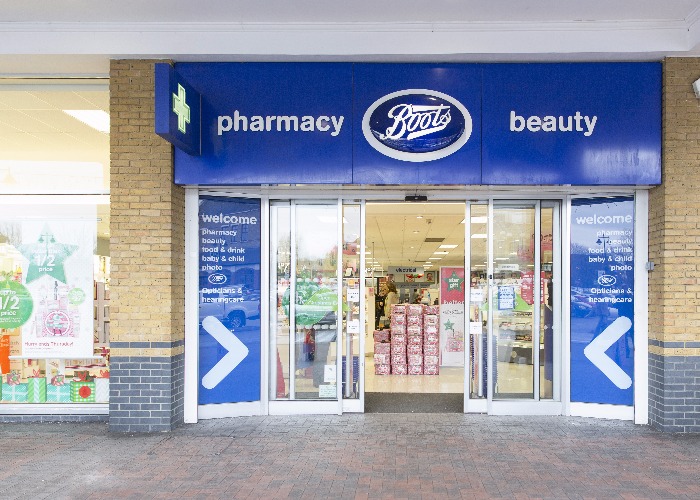 Boots customers could be automatically sent offers to their phone when they walk through the entrance.

We’re big fans of the Boots Advantage loyalty scheme, but its latest move could risk putting a few regular customers off shopping in-store.

The pharmacist and cosmetics giant has taken the controversial decision to automatically send promotions and deals to certain shopper’s phones as they walk into one of its stores.

Anyone who downloads the Boots app will have their location tracked, so they can be notified of deals based on their previous shopping habits when they walk through the entrance.

It’ll be able to identify previous purchases via your Boots Advantage account, the details of which are entered into the app.

The scheme is expected to launch before Christmas and it’s believed shoppers would need to opt into the scheme, which would seem a sensible approach.

What Boots has to say

Vicky Dring, senior product manager at Boots, says: “We are releasing a new version of the app imminently, in the next few months, which will recognise people so we know they are in store.

“‘We have a huge volume of data from the Advantage Cards about their purchase history so we can point them towards the things they are most likely to be interested in.

“We will be starting gently – it will be close to Christmas – we will be careful.

“We will not be bombarding people or frightening people so they think, 'woah, they know we are in store'."

What do you think? Is it a good way to notify shoppers of relevant deals, or a nuisance and an invasion of privacy? Let us know your thoughts in the comments section below.