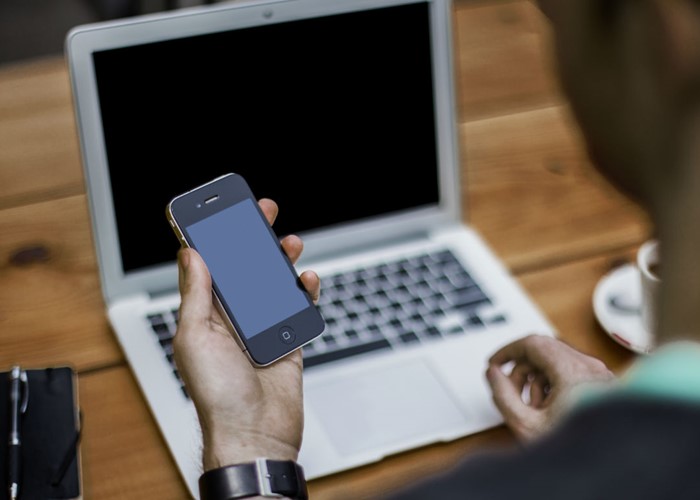 If so, keep a close eye on your bill as you could be the next victim of a worrying new phone scam.

A number of mobile users have approached national newspapers after being charged for 12-hour calls to premium rate numbers they claim they didn’t make.

In some cases the bills come to hundreds of pounds.

Money Mail spoke to several mobile customers who received bills of up to £300 relating to calls they say they didn’t make. Several different networks including O2, Vodafone and EE, appear to have been affected.

In some cases the calls have supposedly lasted for 12 hours but the first the customer knew of the call was either when they looked at their bill or their account was blocked due to high usage.

The customer receives a call from an unfamiliar number starting with 0845 or 0843. Sometimes the phone only rings for a fraction of a second.

The customer doesn’t answer, resulting in the call being logged as a “missed call” on their phone.

When the bill arrives the customer finds they have been charged up to £300 for supposedly dialling the number in question, with the call lasting several hours.

How does the scam work?

This is the really scary bit – no one (except the scammers) appears to know how the scam works. Vodafone has publicly said its systems have not been compromised or breached.

What we do know is that the fraud involves premium rate phone numbers.

Calling them costs up to £10 a minute in some cases and they won’t be included in any inclusive call package.

Unlike a normal call, with a premium rate number part of the call charge is paid to the owner of the number. The phone network also receives part of the revenue from the call.

One theory is that hackers are gaining access to mobile users' accounts and making fraudulent calls in their names, or changing the settings to automatically call back if they receive a call from certain numbers.

The telecoms watchdog Ofcom confirmed it was investigating the calls and said it was working with mobile operators, industry experts and partner regulators to establish the causes and address the problem.

However, it refused to say how many victims had come forward or offer any ideas on how the fraud worked. Instead, it advises affected customers to contact their phone company.

Money Mail claimed most of the cases it had seen were from Vodafone customers. But a Vodafone spokesperson was quick to point out it was “an industry problem, not just Vodafone.”

“We’re working with Ofcom to understand the mechanics of the scam. We’ve blocked the suspect numbers concerned and have, or will, reimbursed the customers affected,” said a Vodafone spokesperson.

O2, meanwhile, doesn’t appear to accept that anything untoward is happening although it has barred some number ranges beginning with 0845 and 0843 “as a precaution”.

“We have no evidence that our customers have been billed for calls that have not been made.

“One thing we would recommend is for customers to put a PIN protect on their mobile which will prevent any misdialling.”

If you receive a missed call from a number you don't recognise, the golden rule is don’t call it back. If the caller is genuine, they will either leave a message or call you again later.

If you do ring back, there’s a chance you could fall victim to a scam which could leave you out of pocket.

To avoid accidentally “pocket dialling” a previous missed call, set up a screen lock so you don’t call anyone by accident. Also, delete any suspicious numbers from your call log straight away.

If you find you’ve been billed for calls you’re sure you didn’t make, contact your provider and dispute the bill.

Don’t be fobbed off by your phone company if you’re convinced you’re the victim of a scam.