Have you ever missed a credit card payment? Did you take out a fixed-rate mortgage at the wrong time? How about buying shares in a company that ended up going bankrupt?

If the answer to any of these is “yes” then don’t be too hard on yourself. Even the experts have made plenty of mistakes with their finances.

We quizzed a string of financial advisers and investment professionals to share their past errors and the lessons they learned.

Adrian Lowcock, head of personal investing at Willis Owen, was taught the value of investing early in his career when he bought into Telewest, the UK-cable company that ended up running into financial difficulties and seeing its share price tumble.

“It’s very difficult to make money from speculative investments,” he says. “I invested in Telewest, and although I didn’t lose my shirt, I was 20-30% down on a small investment of around £500 and it was a lesson learned.”

Ever since he has been more focused on longer-term prospects.

This is a common problem.

Life is so busy that it’s easy to forget when insurances are coming up for renewal until the day – and, despite moves by the regulator to clamp down on the practice, insurance companies are still charging higher prices to those who let policies automatically renew.

This was a mistake made by Justin Modray of Candid Financial Advice. “The renewal is invariably far higher than the original premium,” he says.

“Having fallen foul of this shady business practice and paid around £100 too much on my home insurance, I now make a point of contacting insurers and asking for the auto-renew to be turned off.”

3. Being too greedy with investments

There is no such thing as a sure thing when it comes to acquisitions, as Alex Davies, the co-founder of WealthClub, an investment service for high net worth individuals, found out to his cost a few years ago.

“I invested £18,000 into a minerals company after someone in the know said I could make 10 times my money,” he recalls.

“My investment doubled in a few weeks but the company went bust a year later and I lost the lot! The lesson I learned was not to be greedy. When something sounds too good to be true don’t touch it.” 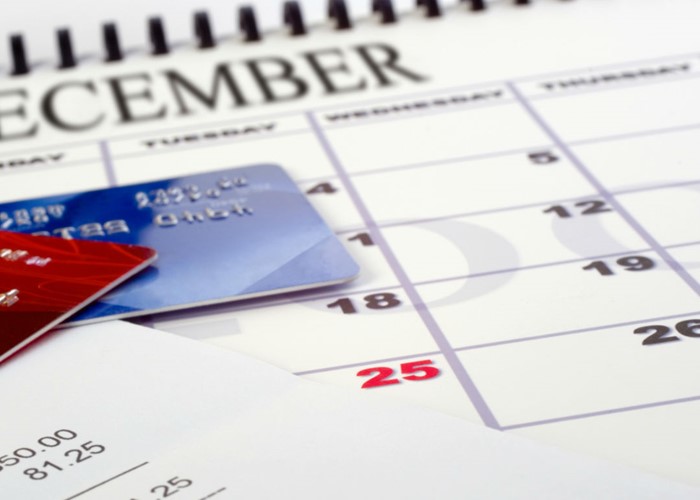 4. Not checking your bank and credit card statements

How many of us examine our statements? Modray from Candid Financial Advice now makes this a priority after finding to his horror that a fraudster had run up a £3,000 bill on his credit card.

“It happened during an exceptionally busy time when we were moving house and having our first baby so I didn’t spot it for nearly three months, during which time I suffered a small overdraft charge as a result,” he says.

Fortunately, the credit card provider resolved the problem. “The whole experience has made me far more diligent at checking bank and credit card statements each month,” he adds.

5. Selling a property too early

Andy Gadd is kicking himself for a mistake he made over 20 years ago.

The head of research at Lighthouse Group was working in London in the late 1990s – and living in his own flat in Croydon – when he decided to move back to his home city of Bristol.

“I had the choice of selling the flat or keeping it as a buy to let - but I decided to sell,” he recalls.

“Oh, how I wish I had kept that flat as a buy to let! The lesson learned is that the easy choice is not always the best choice and you have to consider the long term.”

Patrick Connolly, a certified financial planner with Chase de Vere, has always reviewed his home and car insurance ahead of renewal – but he paid the price for not keeping tabs on his television package.

“I set up cable television with Virgin in 2011 and the initial cost was about £45 each month as my son and I wanted all the sports channels,” he says.

This oversight prompted him to revisit his options and switch to Sky on a 12-month contract.

“The monthly cost reduced to about £30 each month and we got all the movies channels as well,” he says. “I’ll definitely be reviewing my options regularly.”

Compare Sky TV, broadband and phone deals - see if you could save 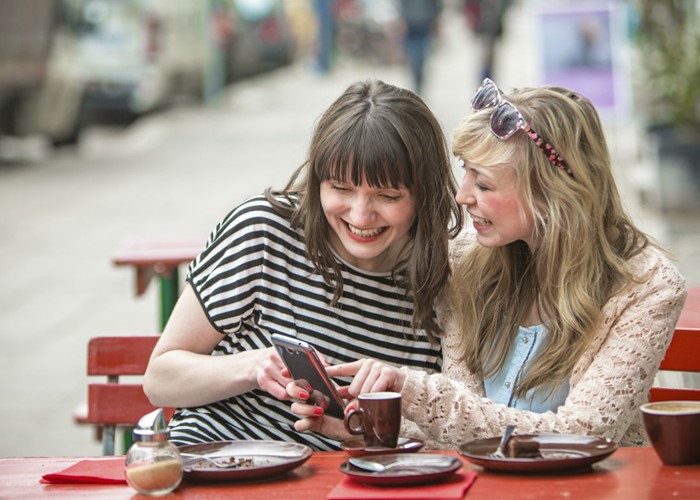 7. Investing in a friend’s business

Putting money into a friend’s business venture is rarely advisable. Alongside the temptation to overlook the usual analysis, you also run the risk of the friendship going sour if the venture fails, points out Alex Davies of WealthClub.

“You can invest out of politeness – even if you don’t think it’s a very good idea – and end up losing money,” he says.

“I lost £20,000 on one idea and learned it’s much better to invest through professional firms as you make a purely business decision.

“Unless your friend is a genius my advice is to avoid investing and go through conventional channels.”

8. Not taking profits when you should

When your investment is rising in value it can be tempting to hold on for longer than is sensible in the hope of securing further gains – but this is a dangerous game, according to Andrew Merricks, head of investments at Skerritts Consultants.

One of his mistakes was failing to hold onto gains made during the dot.com boom in the late 1990s when any company with a connection to technology or the internet would attract a sky-high valuation - before plummeting from favour.

“It was an extraordinary period and taught me that if you can double your money somewhere then bank that profit and sit on it,” he recalls.

“Make sure you don’t give back everything you’ve earned.”

9. Not acting on good advice

It’s fine dispensing good advice – but you must also remember to practice what you preach as you may end up missing out on some easy money, according to Brian Dennehy, managing director of Dennehy, Weller & Co,

“I wish I’d taken all the advice I’ve given to clients over the last 30 years as although I haven’t done badly it could have been so much better,” he says.

“The best examples were not investing as much as I would have liked in corporate bonds from 2009, which generated extraordinary gains for 2-3 years, and in Japan from 2011.”