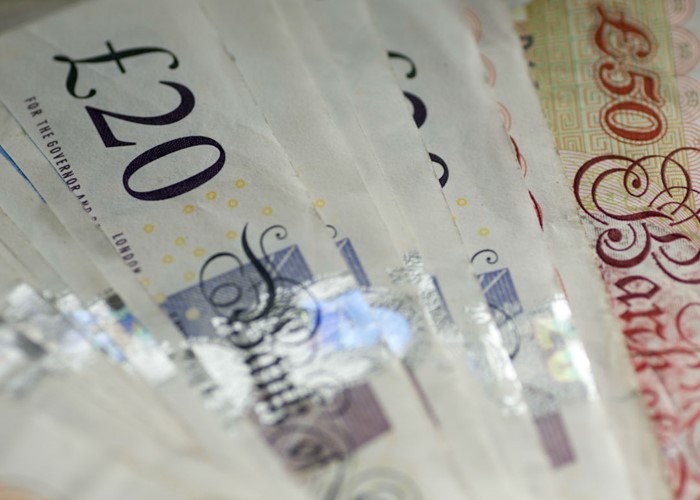 Many could see their ongoing payments slashed by up to 50%.

Many families could be plunged into “serious financial hardship” as the Government seeks to recoup tax credit overpayments, campaigners have warned.

Changes that came into effect this week will see claimants earning more than £20,000 forced to repay any overpayments they may have received at a far faster rate.

The maximum rate at which ongoing payments could be cut to repay such debt was previously capped at 25%, but this has now doubled to 50%.

Tax-Free Childcare: what you need to know

Affected households to feel the pinch

And The Low Income Tax Reform Group (LITRG) says it is “extremely concerned” these cuts to payments could leave families in financial trouble – and even force them out of work.

What’s more, LITRG chairman Anthony Thomas believes many claimants are completely unaware their credits are about to be slashed.

He adds: “This is likely to hit those with high childcare costs or who receive extra payments due to disability even harder as their awards will be higher.”

“We fully support the need for HMRC to recover overpayment debt but this should not be at such a rate that it has the potential to plunge people into serious financial hardship.

“We are extremely concerned that this measure, especially when combined with other recent debt measures like recovering working tax credit overpayments from ongoing child tax credit awards and vice versa, might well cause claimants to fall into hardship.

The group is calling on the HMRC to protect those with childcare costs or who qualify for any of the disability elements from the top 50% recovery rate.

“Failure to do so may force people out of work if they cannot pay their childcare costs, and may leave people with disabilities unable to meet the extra costs associated with their disability.”

In response, an HMRC spokesperson told the BBC that the changes are simply about recovering overpayments faster and more efficiently. “It will allow customers to return to full payments sooner and reduce the burden on families who previously would have repaid their debt at a slower rate,” they add.

If you have received overpayments and are worried about repaying your debt, be sure to contact HMRC as early as possible so that they can help.

Tax-Free Childcare: what you need to know