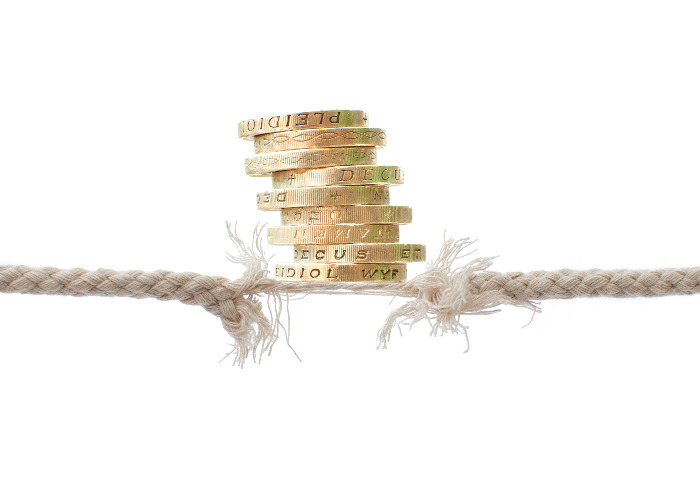 Low interest rates pushing savers to take risks they may not understand.

In the hunt for a better return on our savings rates many of us are investing in products without fully understanding the risks, according to the Financial Conduct Authority (FCA).

Savings rates have been ridiculously low for years now, with the average account paying just 0.33%. In an effort to get better returns, savers are now investing in products that carry more risk than many realise. As a result, some savers are unwittingly risking their capital.

“A long-term low interest rate can fuel a search for higher rates of return among savers, potentially encouraging riskier investments,” says the FCA. “Consumers may buy products that they do not understand or that are not appropriate for their needs and which leave them exposed to higher losses.”

In recent years, the crowdfunding and peer-to-peer investment sectors have grown rapidly with investors lured in by far better returns than are available in traditional savings accounts.

The problem is the FCA is concerned that people don’t realise these investments are not covered by the Financial Services Compensation Scheme (FSCS). This means that if the company was to go bust investors are not guaranteed to get their money back.

“While the proportion of the market accounted for by crowdfunding platforms is relatively small, it may grow and become a more significant issue, highlighting the fact that innovation can drive competition and innovation, but may also come with new risks,” says the FCA.

However, many peer-to-peer companies such as Zopa and Lending Works do have contingency funds in case of bad debts.

Make sure your savings are earning a top rate - compare accounts

What else isn’t covered?

The FSCS only covers certain UK companies regulated by the FCA. If you have money with anyone else, you will not be protected by the FSCS if that company fails.

So money deposited in banks that don’t hold UK banking licences isn’t covered by the FSCS, but may be covered by a similar scheme operating in the bank’s home country. For example, many European banks are covered by the EU’s compensation scheme which guarantees up to €100,000.

It’s also worth noting that while your bank may be covered by the FSCS you only get one £75,000 allowance per banking institution, not per bank. So if you have two accounts with banks owned by the same parent company – for example, Halifax and Bank of Scotland – you will only have £75,000 cover across both accounts.

Read: Who owns your bank or building society? for more.

Watch out for the drop in cover

Many people may also not be completely covered because the FSCS limit fell from £85,000 to £75,000 in January, so you should make sure you’ve moved money accordingly.

The FSCS is also different for investments. Money invested in funds covered by the scheme is subject to a lower limit of £50,000 per investment company.

Find a new home for your savings

The ultimate guide to ISAs

Personal Savings Allowance: how it works and where you should put your money