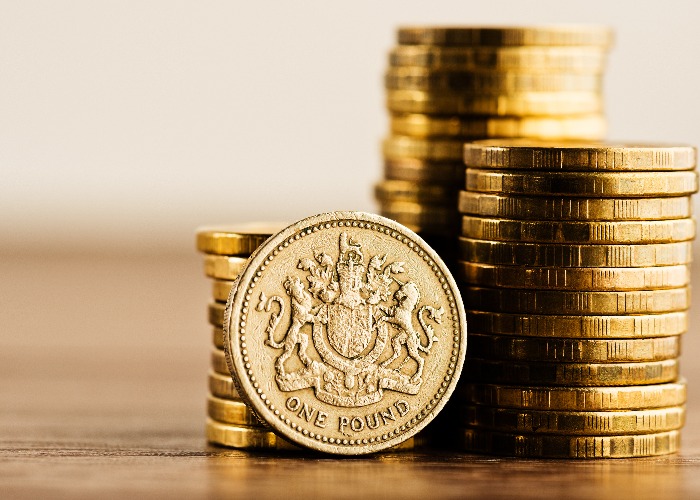 The Personal Savings Allowance will be with us in April. Here's what you need to know and some of the best places to put your hard-earned cash.

From 6th April, most savers will be able to earn up to £1,000 interest on their savings tax-free under the Personal Savings Allowance (PSA).

However, figures from AA Financial Services reveal that 90% of savers don’t know what the new allowance will be.

Even after the Personal Savings Allowance was explained, almost half (49%) said that they didn’t know what to do with their money in the new financial year, with the key differences between savings accounts and ISAs causing the most confusion.

There is a willingness to save, with 23% of people expecting it to be easier over the next few months.

It’s not just savers either: banks are failing to tell customers about the new allowance and in some instances are providing incorrect information. HMRC seems to be short on details as well.

So here’s what you need to know about the upcoming Personal Savings Allowance.

What accounts will be covered?

The Government has said that an estimated 95% of savers won’t pay tax on their savings.

All savers, aside from additional-rate taxpayers (those paying on the 45% Income Tax band), will have a tax-free personal allowance. It’ll be £1,000 for basic rate taxpayers and £500 for higher rate taxpayers.

Be warned that savings within the PSA can push you into a higher Income Tax band. Add your income from work and from savings interest together to calculate the total sum.

If you’re on a joint account with one basic rate and one higher rate taxpayer you’ll both receive your respective allowances which you will each use against your share of the interest.

There will be no tax to pay at all if your total taxable income is under £17,000.

Where you should put your money?

You’ve got a few options when it comes to where you put your funds. We’ll tell you what you need to know about each one.

It’ll come as no surprise that savings rates are still poor.

Those who want to stick with savings accounts should stick stick with a longer term fixed rate bond. Generally speaking, the longer the term, the better the interest rate.

Here are the best fixed rate bonds ranging from 18 months to seven years.

You can lend through peer-to-peer platforms for one month, one year, 18 months, three years, five years or seven years.

Find out more at Peer-to-peer: where to get the best returns on your savings.

Savers with a small to medium-sized pot could benefit from a high-interest current account, covering balances from £2,000 to £20,000.

If you know you definitely won’t go over the Personal Savings Allowance limit then go with the Santander 123 Current Account which gives you 3% interest on balances between £3,000 and £20,000.

National Savings and Investments (NS&I) products are all backed by the Treasury and are 100% secure.

Corporate bonds, as its name suggests, are issued by companies. In the past few years companies have been offering bonds which are aimed at ordinary people, like Tesco and Hotel Chocolat.

They are excluded under the Financial Services Compensation Scheme (FSCS), so if the company goes bust, you have no protection.

Governments issue bonds to raise money, and in the UK they’re known as gilts. They can be conventional bonds (with fixed income payments) or index-linked bonds whose payments change according to inflation.

You can buy them when the Government first issues them or from other investors on the markets. The price is driven by several factors, including risk. UK and US bonds are considered to be safer so they’re understandably more expensive.

Take a look at The beginner’s guide to bonds for more information.

Paying the right amount of tax

HMRC has said that it will ‘normally’ collect tax by changing your tax code and tax that is due on bank and building society interest will collected through PAYE.

There are concerns that the tax information provided to HMRC by the banks could be out of date, particularly for those with varying balances like homeowners who have downsized.

Pensioners are also more likely to have several sources of income like a work pension, state pension and part-time job as well as interest.

Compare a whole range of savings and ISAs with loveMONEY

What you should read next:

New 0% credit cards that can DESTROY your overdraft debt

The staggering amount you save by quitting smoking