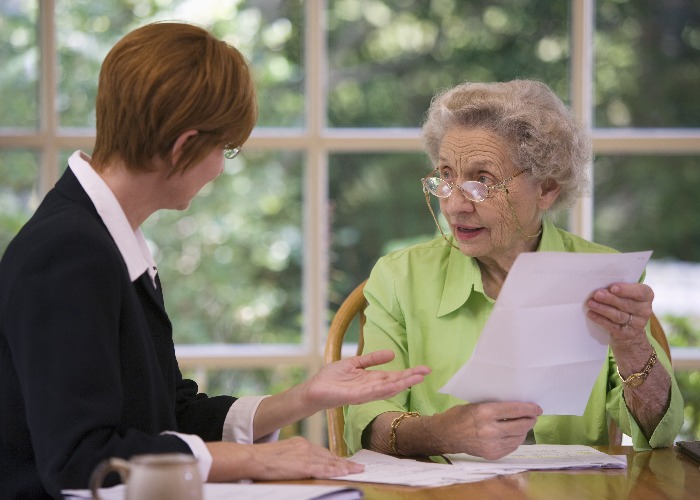 Investment firms have been exploiting people in their 80s and 90s despite previous warnings over shoddy selling.

Investment companies are exploiting people in their 80s and 90s, says the Financial Conduct Authority (FCA).

The firms in question are talking pensioners into buying 20-year investment plans without adequate risk assessment.

Despite a serious warning for selling unsuitable investments four years ago, two-thirds of companies still need to up their standards, according to the FCA’s findings.

Investors were advised to put most of their money directly into company shares.

One firm said that its elderly clients, including one who is over 90 years old, have a ‘medium-risk appetite’ and a ’20-year investment horizon’. An 84-year-old was said to have an ‘investment horizon’ of at least 10 years, even though they made no effort to find out more about her health.

In reality, savers are meant to take fewer risks with their money as they get older, as they have less time to ride out the volatility of the stock markets. Instead as savers get older they move more of their savings into cash rather than risky stock market investments.

Five wealth managers’ investment portfolios were so out of line with client needs that they could be fined, with a third party appointed to restructure them. The FCA hasn't established what steps are going to be taken next and what fines will be imposed yet.

Earn big returns by buying to let a new car