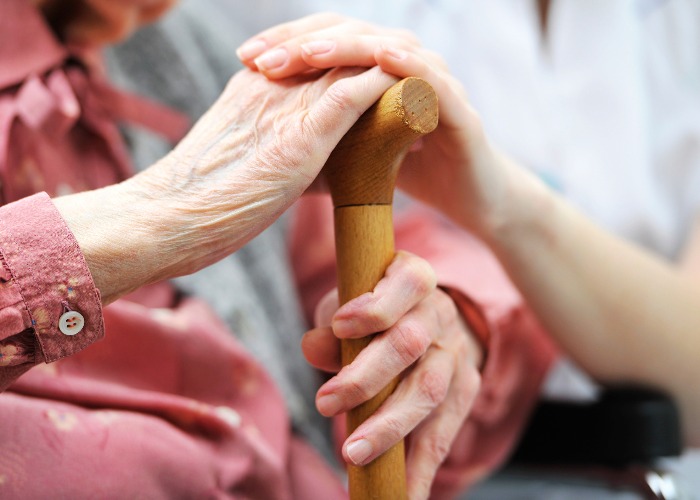 A whopping 190,000 people are missing out on Carer’s Credit, according to the Government.

Thousands of carers are missing out on credits which could add hundreds of pounds a year to their pension pots.

Almost 200,000 people are thought to be eligible for the credits, which have been available since 2010. However, only one in 20 (5%) of those eligible have signed up to receive these extra National Insurance contributions, according to the Government.

It's really worth doing - even signing up for Carer’s Credit for a year could mean an extra £200 a year in State Pension when they retire.

The credits are especially beneficial to women as they make up around two-thirds of those who could claim, while two-thirds are also believed to be over 50 years old.

Baroness Altmann, the pensions minister, has urged carers to check they are getting what they are entitled to, and to spread the word to carers they know.

How to check if you’re eligible

You can claim the credit if you care for others for 20 hours or more a week and do not qualify for Carer’s Allowance.

The person you’re looking after must receive one of the following:

If the person you care for doesn’t get one of these benefits, you could still be eligible. When you apply, fill in the Care Certificate part of the application form and get it signed by a health or social care professional.

It’s easy to apply and doesn’t cost anything. Your income, savings or investments won’t affect eligibility for Carer’s Credit and it won't affect your ability to qualify for the State Pension, either.

Check out the Gov.uk Carer's Credit microsite for more information.