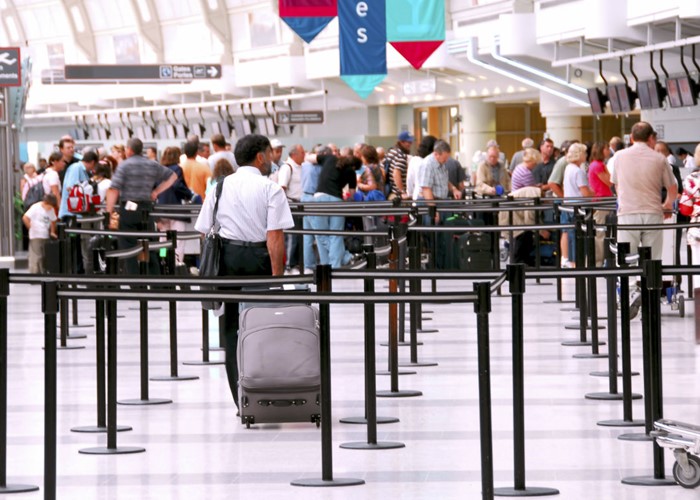 Millions of pounds left unclaimed by passengers who are delayed when they travel, according to Which?

Hundreds of thousands of airline passengers that have experienced delayed flights are missing out on millions of pounds of compensation, new research from Which? has suggested.

Using the most recent Civil Aviation Authority Punctuality data, the campaign group found 37 million passenger journeys to or from the UK were delayed by 15 minutes or more between June 2014 and May 2015.

In total the data shows 9,000 flights were delayed by three hours or more. Which? estimates this means around 900,000 passengers travelling on these services could be eligible to claim compensation from their airline.

However, Which? reports less than four in 10 (38%) claimed money back following a delay, which suggests the majority are missing out.

Those travelling within the European Union who are delayed by more than three hours could be entitled to up to €400. That rises to up to €600 if the journey is over 3,500km.

Which? looked at over 1.7 million flights and picked out the worst offenders that delayed passengers by three hours or more.

The worst UK airport for lengthy delayed flights was Gatwick, with 2,134 flights or 200,000 passenger journeys impacted.

Vueling, Monarch and Thomas Cook were the worst airlines for delays on short-haul flights, with over 700 delayed take-offs affecting 68,000 passenger journeys between them.

The three largest airlines operating in the UK (Easyjet, BA and Ryanair) were responsible for four in ten of delays over three hours. However, set against the proportion of flights each operate they achieved the industry average.

What to do when your flight is delayed

Which? says found that half of those delayed said they received no support from the airline on how to get compensation.

But if you suffer a delay on your flight this summer take a look at our guide on how to claim money from your airline yourself: How to claim compensation for delayed and cancelled flights.