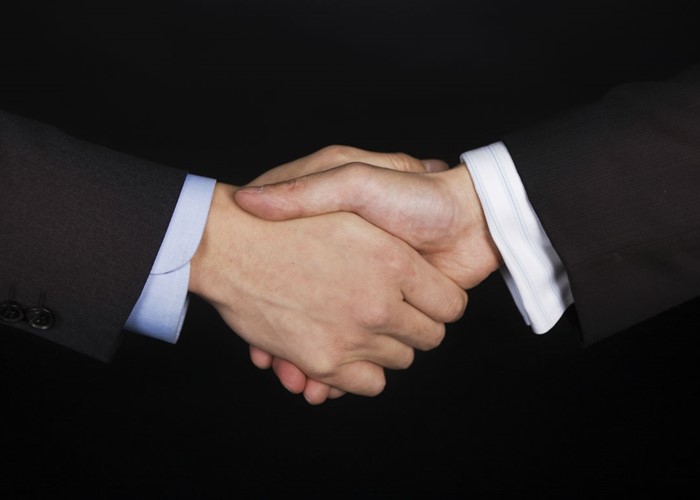 The pros and cons of the likes of Seedrs, Crowdcube and Trillion Fund.

Investors are ploughing record amounts of cash into crowdfunding.

If you want to dip your toe into crowdfunding, which sites should you be looking at? We've run the rule over some of the bigger names.

Platform fee: 7.5% of your profits

Seedrs is the only equity crowdfunding platform to offer every single investor full, voting A shares and professional-grade investor protections for each business they invest in, regardless of the amount they invest. There are no unprotected, non-voting B shares, which means your shares cannot be diluted by future fundraising.

It is the only platform open throughout the EU, EEA and Switzerland. Also, it acquired a US-based business late last year and expects to open to US investors later this year.

Type of fundraising: Equity (mostly non-voting B shares) and mini-bonds from British businesses.

Crowdcube launched back in February 2011 and claims to be the world's first equity crowdfunding platform. You invest alongside venture capital firms, seasoned business angels and the UK Government, which is co-investing £5 million through Crowdcube.

So far, 165,000 members have invested over £80 million in more than 240 British business pitches on Crowdcube. This year alone more than 20,000 individual investors have put up over £35 million to fund 50 businesses. You can choose to buy equity stakes in start-up and early-stage businesses, or lend money to more established organisations via corporate mini-bonds in return for regular fixed interest repayments.

For more on how mini-bonds differ from other bonds, read our Beginner's guide to bonds.

Type of fundraising: Equity only, investing in same share classes as lead investors and professional business angels. The majority of investments are eligible for tax breaks under EIS or SEIS.

SyndicateRoom works solely on equity fundraising, with companies aiming to raise between £250,000 and £5 million. Generally, these businesses have been around for at least a year or two, are revenue-generating, and all have a lead investor on board.

This lead investor (whether an individual or group) will complete their own due diligence, negotiate the valuation, and then decide to invest in the company. You invest on the same economic terms as the lead investor, receiving the same share price and share class. SyndicateRoom's notable lead investors include Hermann Hauser (serial angel investor and co-founder of ARM and Acorn Computers), Jonathan Milner (founder of billion-dollar listed company Abcam), Passion Capital and Cambridge Angels.

In partnership with Taylor Wessing, SyndicateRoom has launched an Investor's Academy for people new to investing in early-stage businesses. This gives investors tools, tips and insights to make informed early-stage investments.

Trillion Fund offers peer-to-peer lending to renewable-energy projects, described as an option for more cautious crowdfunders, since they are not lending to high-risk start-ups.

The returns come from the electricity produced by the turbines, rather than the performance of the business raising the cash, with debt-service-cover and loan-to-value ratios in place.

Lenders' money has been secured against turbines already in the ground and operating, removing the construction risk.

Type of fundraising: Bonds and debentures to fund renewable-energy and community projects

Abundance only offers investments in projects that "work for society and the planet", while also providing investors with long-term, regular incomes.

Abundance investors have helped fund just under £10 million of renewable-energy projects in the UK via debentures. In the future, Abundance aims to fund other forms of socially useful ventures, such as affordable housing, social enterprise and infrastructure projects.