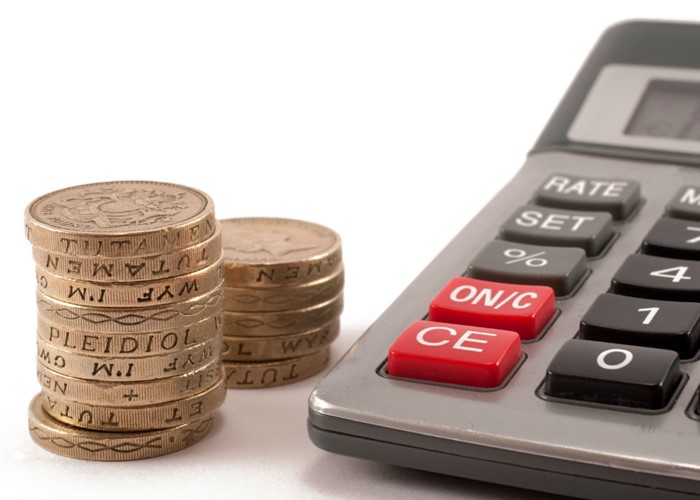 The Co-operative Bank has revamped the overdraft linked to its range of current accounts.

The new deal has been designed in conjunction with the bank’s customers to offer what it claims will be a clearer, simpler and more transparent charging structure.

It’s also scrapped the unpaid item fee of £15, which is usually charged when a payment bounces due to insufficient funds.

There’s also a reduced cap on informal monthly and daily charges of £60 per quarter, down from £150 a quarter.

Co-op is retaining the £20 fee-free buffer, the 18.9% interest charged on overdrawn balances as well as its annual fee waiver, which gives customers six days to return to their agreed balance once per year without incurring charges.

The bank says the majority of customers (63%) are informally overdrawn for less than a week and the waiver gives them time to return to their formal arrangement before being hit with charges.

Co-op says the new overdraft and its formation in conjunction with customers is a sign of the bank sticking to the promises in its recently rebooted Ethical Policy.

The Co-operative Bank is the only bank with a customer-led Ethical Policy. It launched in 1992 and has been revised five times.

The latest version, launched in January 2015, includes the commitment to offer products and services that reflect the bank’s values and ethics.

Switching to the Co-operative Bank

Co-op’s changes have made borrowing more affordable for its current account customers. If you’re not already a customer but like the sound of what’s now on offer you can take advantage by switching.

As an extra sweetener Co-op is offering a £100 cash incentive plus £25 to a charity of your choice when you sign up to any of its current accounts.

How to get a free overdraft

Alternatively if you want a completely free overdraft there are a few other accounts you could try.

The First Direct 1st Account offers a £250 interest-free overdraft and charges 15.9% on authorised balances after that. It’s offering £100 to those that switch to the account.

The Marks & Spencer Current Account comes with a £500 overdraft where the first £100 is interest-free. Interest is charged at 15.9% on overdrawn balances above £100. You can get a £100 M&S gift card when you switch.

Elsewhere Nationwide offers a fee-free overdraft for 12 months when you open its FlexDirect Account. There’s no incentive for switching but the account also pays 5% interest on balances up to £2,500.

For other accounts which offer a better deal on overdrafts read Where to find the cheapest overdraft.

The best bank accounts for cashback

Ways to get rid of your overdraft for good