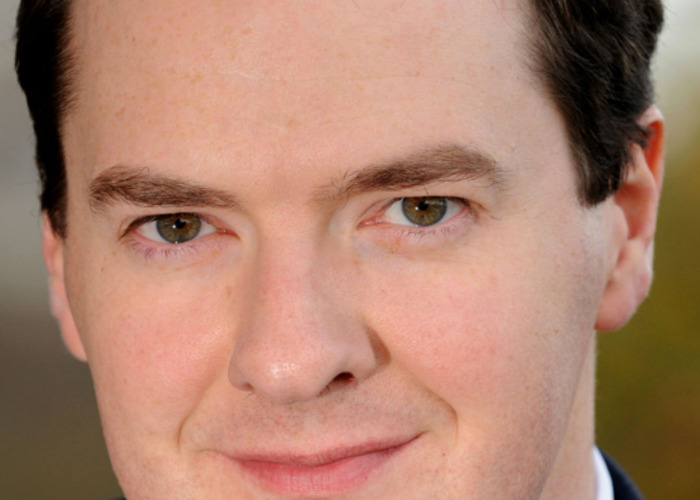 The Chancellor has delivered his final Autumn Statement before the General Election. Here's what he had to say and what it means for your money.

George Osborne has delivered his final Autumn Statement before next year’s General Election. Here’s what he had to say and what it means for your money.

The biggest news was the complete overhaul of Stamp Duty, which the Chancellor described as a “badly designed tax on aspiration”.

Instead, tax will only apply on the part of the property price that falls within that band, as is the case with Income Tax.

Here’s how it will now work

Here’s how the Stamp Duty bill will change for a range of property prices as a result of these changes.

As you can see, it's only when the purchase price is higher than £937,500 that the Stamp Duty bill changes under the new system. These changes come into force from midnight tonight (Wednesday).

For those who have exchanged but not completed, buyers will be able to choose whether to pay Stamp Duty under the existing or new rules. The changes will also apply in Scotland ahead of its own Stamp Duty changes, which come into force on 31st March 2015.

For individuals, the main news is that the personal tax allowance – the amount you earn before you start paying Income Tax – is being increased to £10,600 from April. It was previously set to increase to £10,500.

Fuel duty will be frozen, as expected.

The scrapping of pension death taxes, which have already been announced, were also confirmed. For more on these changes read Tories to slash pensions ‘death tax’.

There will be a new limit on how much banks can offset their profits with historical losses, which the Chancellor argues will raise an extra £4 billion.

And multi-nationals will have to pay 25% tax on profits that they move out of the UK, which should raise another £1 billion over the next five years.

The Chancellor was keen to emphasise that he wanted to improve fairness for savers.

The main announcement here was removing the tax paid on ISA balances when the saver dies and passes those savings onto their loved ones. You’ll now be able to pass that money on free without the taxman taking a chunk.

The Chancellor also said that the Government wanted to “encourage peer-to-peer lending”, though there was no further detail in the speech itself.

However, the document from the Treasury reveals that this means removing regulatory barriers which currently “stands in the way of institutional lending” through peer-to-peer platforms.

There's also a new tax relief to allow individual lenders to offset any losses from loans which go bad against other peer-to-peer income. You’ll be able to claim relief on any losses through your self-assessment tax return from April 2015.

Finally, there will be a consultation on the introduction of a withholding regime for Income Tax to apply on peer-to-peer sites from 2017, meaning you wouldn’t need to file for self-assessment if you want to use a peer-to-peer site.

New £10,000 loans will be available for postgraduate students undertaking a masters degree.

It had been expected that George Osborne would confirm exactly what interest rates Pensioner Bonds will pay. However, this has now been put back until Monday (8th December).

What we spent our money on last year

Why you must make a financial plan