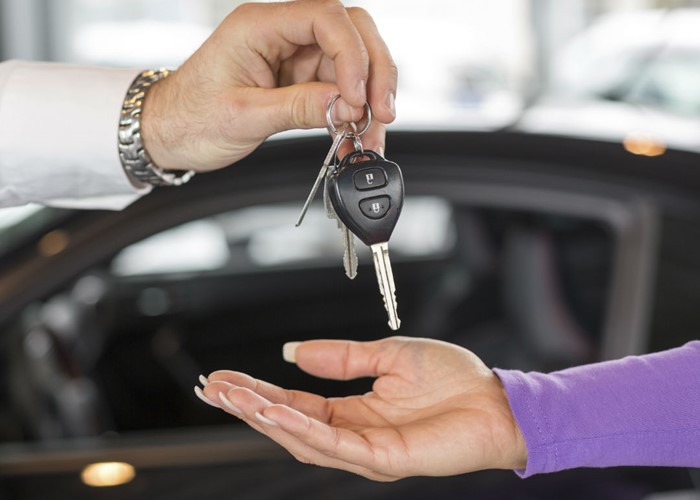 These cars lose the least value from the point of purchase.

Depreciation is a sad fact of life for motorists. From the moment you drive that new motor off the forecourt, the value of your car starts to plummet.

It’s not just the fact that the car is moving from new to second-hand that hits its value though, as we have explained in this piece breaking down the various factors that influence depreciation.

Of course, different cars lose their value at different rates. And now the experts at WhatCar? have crunched the numbers to calculate the ten car models that lost the smallest percentage of their initial value after three years of ownership or 36,000 miles on the clock.

According to the reviewers it’s a great choice if you’re looking for rapid performance and slow depreciation, offering a more practical estate version of the Panamera luxury hatchback.

If you thought the price of the Porsche was steep, look away now. The Uru has a list price of a monster £174,641, certainly beyond my budget.

And while three years of use will see that price drop by more than £78,000, in the grand scheme of things that’s not actually too bad, since it retains 55.1% of its original value.

The rarity and desirability of a Lambo badge are a big factor in this slow rate of depreciation, while it’s also a cracking ride. According to WhatCar? it combines “jaw-dropping pace with surprising comfort and enough practicality to be used as a family car”.

Not sure how many you’ll see on the school run, though.

The reviewers are fond of the Evoque, praising it for its high-quality, comfortable interior, the fact that it rides bumps well and comes with lots of standard equipment.

It’s also an excellent performer in the depreciation stakes, retaining 55.2% of its initial list price of £38,240 after three years of use to stand at a value of £21,100.

Desirability is a massive factor in any car’s value once it is second hand, and there are few brands more desirable than Tesla. What’s more, the Model 3 is both the manufacturer’s  best and most affordable model to date according to WhatCar?, as it’s great fun to drive, packed with useful tech and more practical than its rivals.

A Porsche is a desirable motor at the best of times, but the Taycan is also the firm’s first fully electric car, which only boosts its appeal. And that further supports its value.

According to WhatCar? it’s a “thrilling sports car” that you can live with every day. That combination is why it’s in such high demand, and why it’s still worth so much three years down the road.

In contrast to Porsche, Alpine is far from a household name. Yet it has built one of the most “entertaining and rewarding sports cars you can buy” according to WhatCar?, and that is helping to support its value after years of ownership.

This is the successor to the old Defender, which won favour from everyone from farmers to the Queen. This new version has only just gone on sale, yet WhatCar? reckons that it will retain 58.1% of its value, dropping from an initial list price of £49,055 to £28,500.

WhatCar? points out that all versions of the Cayenne Coupe hold their value well, but the E Hybrid version is particularly good on this front.

It’s a magnificent motor to boot, as WhatCar’s reigning sports SUV champion, with the reviewers praising it for both being fun to drive but also being “good at the sensible stuff”.

This article has been updated.