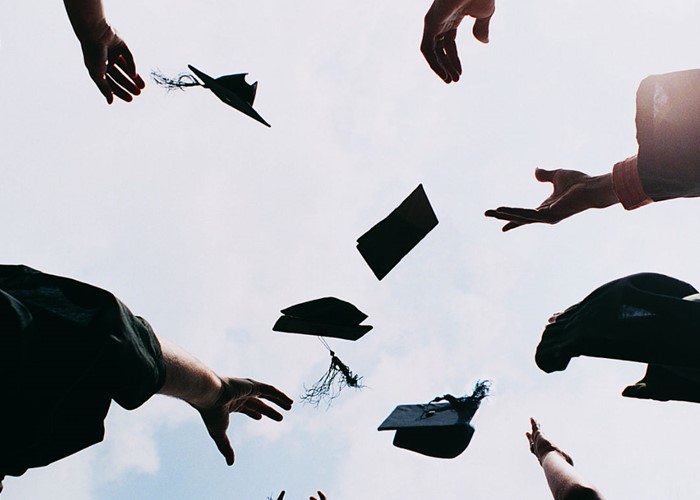 Graduates with outstanding student loan debt could have trouble securing the mortgage they need to buy a home, thanks to fresh guidelines brought in by the Mortgage Market Review earlier this year.

The new rules require lenders to scrutinise a potential borrowers’ incomings and outgoings closer than ever before as well as stress-test their ability to cope with repayments after an interest rate rise.

Before the MMR changes came into force at the end of April, it was up to lenders whether they included student loan repayments in their mortgage affordability calculation.

But the Financial Conduct Authority has confirmed that now repayments have to be included as ‘committed expenditure’, which could impact how much those with student debt can borrow.

Students are able to take out loans to cover their living and accommodation costs as well as to pay their tuition fees, which since 2012 can total up to £9,000 a year.

Although repayments may be modest (as they are directly linked to earnings) these could now reduce the amount graduates are offered on a mortgage when weighed up alongside other outgoings.

All of the banks and building societies we contacted confirmed that as responsible lenders student loan repayments are now included as part of their assessment of ‘committed expenditure’.

Halifax, the UK’s largest mortgage lender, said a potential borrower’s monthly repayments, as well as the balance of their loan, would be taken into consideration.

Alexander Burgess, Director of insurer British Money and former MBA student who has highlighted the development, believes students are being left in the dark.

He said: “There appears to be a common misconception among students that anyone who has taken out student finance will have their loan discounted, but this simply isn’t the case.”

In his opinion the new requirement for lenders to include student loan debt in affordability calculations is “penalising a whole generation” that may have aspirations that can only be achieved through higher education, putting graduates at an unfair disadvantage.

He added: “Graduates have loans for an education that a few years ago was free, but are now less likely to secure a mortgage. How is that fair when they do not fully understand the implications of taking on such debts?”

Some have argued that the Student Loans Company, which provides loans to students across the country, should now take responsibility in pointing this out to applicants, who might be none the wiser of the impact of the debt later in life.

How to limit the impact

If you’ve got a large student debt, it doesn't mean you can't get a mortgage.

Paul Smee, Director General of the Council of Mortgage Lenders said: “ It is in no-one’s interest for over-borrowing to be allowed. But this does not mean that there are red line questions on which the success of an application will turn. Lenders will want to consider an applicant in the round.”

Instead experts agree that it may only reduce the amount you can borrow.

But you can limit the impact student debt may have on getting the mortgage you need by reducing other outgoings.

The Building Societies Association recommends clearing other debts. A spokesperson said: ‘We would urge all borrowers with student loans to be responsible, realistic and reduce their debt elsewhere as much as possible if they are thinking of applying for a mortgage.

More on buying a home:

Interest-only mortgages: the banks that will still lend

Help to Buy figures suggest most useful outside of London