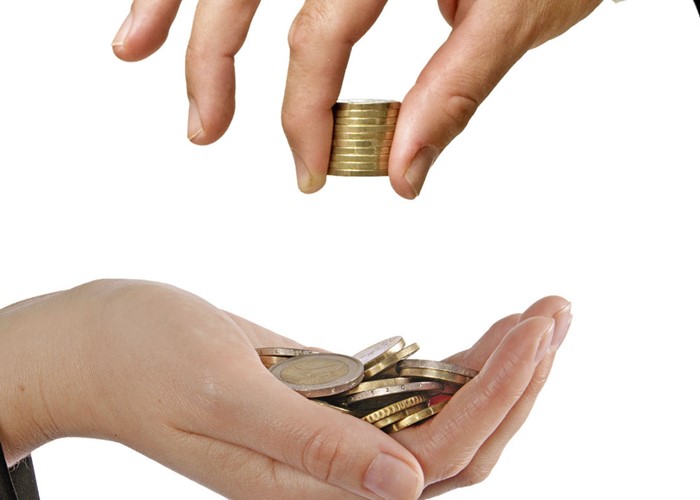 If you want to raise money for a charity, online donation sites are a convenient way to collect funds. But which is the best?

The Manchester terror attack leaves us all wanting to do something to help. As a result, money floods into emergency appeals from generous members of the public.

The Red Cross has set up the We Love Manchester fund, which has already raised more than £500,000 through JustGiving.com, while the Manchester Evening News’ appeal on the same website has received donations of over £1 million.

But, all that money won’t make it to the victims and their families, as JustGiving takes a 5% cut from all donations.

The website states clearly that it takes  a fee, but is a little less clear about how much that fee is.

What fee does JustGiving take?

On the website it says: “JustGiving takes a 5% fee from each donation made through the site (which we take from the Gift Aid we reclaim).”

That makes it sound like JustGiving only takes 5% from the gift aid it can reclaim on your donation.

So, if you donated £100 to the Manchester appeal, and ticked the Gift Aid box, it would be able to reclaim £25 from the government and would take a £1.25 fee from that. But it doesn’t.

This means, at present, it will make £65,000 from the two Manchester charity appeals.

“The fee we take is to ensure that our site is able to cope with the level of donations that we receive.”

“An amount which competitor platforms simply wouldn’t be able to cope with,” says Goode.

“With regards to the Manchester attack response specifically, we have been working closely with We Love MCR and with the MEN to support them and ensure that we raise as much as we can to support the victims and their families.

“We also wanted to show our solidarity with the people of Manchester by giving a donation as a company to the Emergency Fund of £50,000.”

Charity donation websites provide a convenient service. They promote appeals and give people an easy way to donate to charity.

Most will offer to claim your gift aid on your behalf, with you just having to give your details once, meaning charities get 20% more every time you donate.

Gift Aid is a refund of the income tax you have paid on the money you are donating. Charities can reclaim the basic rate tax from HMRC on its gross equivalent.

Higher and additional rate taxpayers can reclaim the rest of the tax paid on their charity donations via their tax return.

So, your charity receives £12.15 through Virgin Money Giving (including Gift Aid), whereas after JustGiving’s 5% deduction, your charity would get £11.74.

When certain appeals receive hundreds or thousands of pounds of donations, this can add up to a huge difference.

The table below compares the costs of the major giving sites in the UK.

The ‘received donation’ column is representative of the sum the charity will actually receive, and is worked out on a £10 donation plus Gift Aid.

Membership fees are applicable for charities, not fundraisers or donators.

Note that the ‘Received donations’ figure is an approximation, as card fees may vary depending on whether you pay with credit card or debit card and which card you use.

PayPal payments, where available, are also subject to a fee, so it’s best to check the details on these websites before you commit to a donation through them.

The PayPal Giving Fund was previously known as MissionFish.

This works rather differently to the rest of the sites, as donations are taken as a percentage of the value of an eBay sale, as set by the seller. However, you can also donate to charities via PayPal; visit www.paypal-donations.co.uk for details.

If you want to support a charity at no extra cost to you, Give as you Live works with online retailers who will donate a percentage of your spending to charity – without costing the charity of the shopper anything. See the website for details.

Ways to keep giving to charity when money is tight