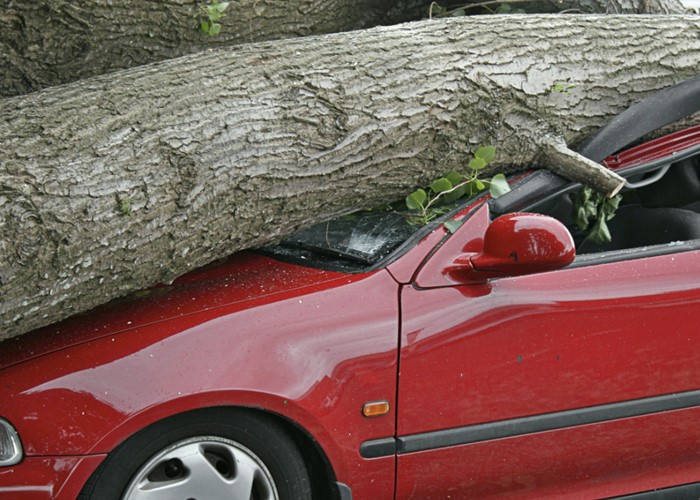 What makes a car insurance feature essential and which ones can you ditch?

The purpose of car insurance is to protect you from disasters you couldn't easily afford to pay for yourself.

However, there are plenty of features that you might be encouraged to pay extra for that you could afford to pay yourself in the event of an incident.

Unless these come at a low cost, you're likely to pay more in premiums for those features over the coming decades than you receive back in claims – which means you should not shell out for them.

Imagine a feature that costs you £25 extra per year. Let's say over 20 years you're likely to claim on that feature no more than twice and it pays out £150 a time. You've received £300 in benefits but paid £500 extra in premiums. It just wasn't worth it.

This can be hard to stomach when you have an incident and need to pay for it yourself, because you haven't bought the feature, especially if it happens this year. That's how insurers find it so easy to play to our fears and sell us extras.

However, emotions aside, it's logical to only pay for insurance you need, and only consider buying extra when it comes at a bargain price.

The big question is, which features couldn't you easily afford to pay for yourself?

The big one is usually a must

Comprehensive cover is usually essential except for the cheapest of run-down cars. Most people couldn't easily afford to pay thousands to replace their vehicles. For others the price difference between full cover and third party, fire and theft is negligible anyway.

Only in rare cases is comprehensive insurance not essential. If annual cover is hundreds of pounds more expensive, your car is worth a couple of thousand pounds, you have plenty of savings, you rarely have accidents (and no major ones), you have a mathematical mind and the rare kind of laissez-faire, accepting attitude towards financial loss, you might be glad to know it probably makes mathematical sense to buy the lesser cover.

The rest of us, we'll let the insurers play to our fears!

If you have a very tight budget but nevertheless can't do without a car, or you're incident prone, it would be sensible to pay a bit extra for a low excess.

However, for everyone else, a low excess is a feature you can do without unless the price difference is small.

If you can save £22pa in premiums by increasing the excess by £170, you'll save money in the long run so long as you average less than one fault incident every eight years.

It's a similar story with windscreen cover. For those with savings, paying for these incidents yourself should be affordable, which means you should only normally buy insurance against it if the price difference is negligible. Lots of policies have it as standard anyway.

Another special case for paying extra for it is if you're at high risk, perhaps because of the condition of the roads that you drive on regularly.

Most drivers see courtesy cars as their right and they can get pretty cross to discover it's excluded when they have comprehensive insurance. But you should consider whether you really need it.

While policies with courtesy cars are usually priced very competitively, it's only essential if you can't do without a car for a few weeks. If you're paying £10 extra for a courtesy car every year, it might be cheaper in the long run to take alternative transport if and when the time comes, unless you frequently expect to have incidents requiring long repairs.

Breakdown insurance is non-essential for most people who have savings and no debts, because you can afford to pay the costs it covers from your own money.

Someone buying standalone UK breakdown cover is very likely to pay more in breakdown premiums in the long run than they'll get back in claims.

However, when attached to car insurance policies this cover can be a real bargain, and worthwhile, providing the overall policy is not many pounds a month more expensive than the cheapest alternative policy.

Legal cover is of very dubious benefit, as I wrote in The next big financial scandal. I consider it a non-essential product and quite probably a rip-off, even though some people would say it has helped them.

If the cheapest policy throws it in for free – then it's worthwhile!

If you're deeply worried about what you'll do in the event of an accident and dealing with these things isn't one of your strengths, you might want the peace of mind of a legal policy, but that might be all real value you get from it.

As I wrote in the above-mentioned article, personal-accident cover is even less likely to prove beneficial to you. Considering credit card companies have often given this insurance away for free, it shows how worthless it is.

If you've bought a new car, you might not be able to do without a new-for-old policy, especially since the value of your car can drop by thousands of pounds as soon as you have bought it.

You should know, before you sign on the dotted line, that the small print on this varies a lot. According to Defaqto, the definition of “new” ranges from 12 to 24 months. Also, the level of damage needed to be sustained ranges from 50% to 70% of the car's list price.

Around 40% of policies won't replace new imported vehicles, and most of the rest will only do so if a version is available in the UK.

Five ways to make money from your car

10 new cars that will hold their value

How to get satnav for free!