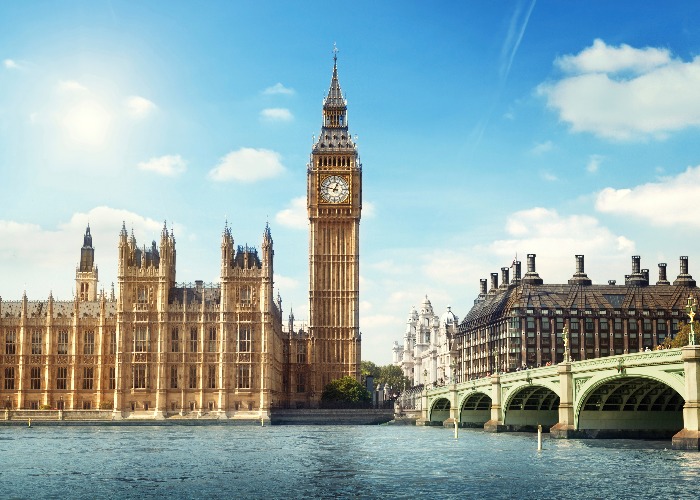 The National Audit Office has made clear that the Government is doing a poor job assessing its own projects, and in doing so is wasting our money.

The amount of tax that we pay has been steadily increasing in recent years. In fact, the latest data from HM Revenue & Customs (HMRC) shows that between April and November last year, total tax receipts came to £448.1bn, a whopping £106.8bn more than the same period in 2020.

This isn’t a one-off either. The figures show that on a monthly basis, income from the likes of Income Tax, National Insurance and VAT have been consistently above the amounts earned at the same points in the last five years.

Government spending has risen too, particularly with the authorities launching a host of schemes in order to provide financial support during the pandemic, from the furlough scheme to Bounce Back loans.

Unfortunately, it would appear that no matter how good the intentions of these schemes may be, the Government is setting itself up to fail and in doing so is wasting taxpayer money.

Minimise your tax bill: 20 ways to ensure you aren't paying more than you need to

An absence of oversight

According to Gareth Davies, head of the National Audit Office ‒ which is tasked with assessing and reviewing how well government delivers value for money on its various projects ‒ the Government is making fatal errors which means it is wasting taxpayer money.

Writing in The Times last week, Davies warned that all too often the Government does not bother evaluating its “interventions”, those times when it steps in to splash the cash in a bid to put things right.

Central Government guidance states that the various departments are expected to comprehensively assess their projects, in order to learn from both successes and failures.

Conducting these sorts of evaluations would mean that the authorities are better able to ensure that taxpayer money is well spent, not only on current projects but on future ones too.

Davies pointed to the example of the Kickstart scheme, which was launched in September 2020, which is designed to provide employers with funding to encourage them to offer six-month work placements to young workers.

There’s nothing wrong with that as a concept.

However, as Davies points out the Department for Work and Pensions as “limited assurance” over the quality of those work placements, and having not done enough to monitor the jobs and training which are being put in place through the scheme, it is in no position to deliver a “robust estimate” of its impact.

In other words, the Government threw money at a perceived problem without having a proper system of oversight in place to ensure that the scheme would deliver what it was supposed to, let alone provide value for money to taxpayers.

This is far from an isolated example either. A previous study from the NAO found that just 8% of major Government projects had robust evaluation plans in place. That’s utterly pathetic.

Without clearly defining what you’re trying to achieve ‒ and what constitutes a success ‒ how on earth can you ensure that you deliver value for money to taxpayers?

As Davies points out, a lot of what the Government does is far from “novel”. It could easily learn lessons from its previous exploits, and those of the private sector.

Yet there are limited consequences for failing to learn lessons, and limited incentives to do a better job of evaluating whether the project has succeeded.

In other words, normal taxpayers like you and me are paying the price for the slack approach of Government departments towards honest assessment of their own efforts.

Paying tax is tougher when the money is wasted

It doesn’t matter whether you’re a libertarian disputing whether there even should be taxation at all, or whether you’re a big supporter of public services who would prefer that things like energy and railways were brought into public ownership.

The moment you see your payslip and how much of it has ended up somewhere other than your bank balance, it does tend to sting just a little.

However, most of us will accept that needs must. The money raised through taxation is vitally important, going towards everything from the state of our roads to teachers, doctors and the like.

Yet the payment of tax becomes even more painful when there’s little faith that the money will be spent properly. This goes beyond agreeing with a Government’s spending philosophies and whether you agree with their pet projects, to a basic question of competency.

After all, I might disagree with a project that the Government comes up with, but I still want it to make sure that the money spent on that project isn’t wasted. That means it will then have the cash needed to devote to other areas that I might agree with.

But it sticks in the craw when it feels like the Government doesn’t bother worrying about delivering value for money, and treats taxpayer cash like it’s there to be squandered.