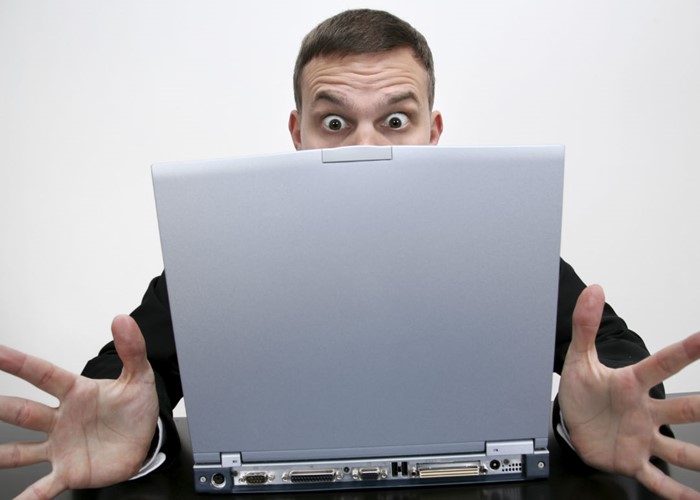 Antivirus giant McAfee promises to make it easier to cancel autorenewals and will provide refunds to those that cancel their cover. Find out if you're one of those owed money.

Having a decent antivirus set up on your electronic devices isn’t just a good idea, it’s essential.

Rarely a day goes by without some new warning about elaborate and sophisticated scams, designed to trick us into handing over our personal details, and a significant number of them are built around duping us into installing malware onto those laptops, computers and the like.

By installing quality antivirus software on your devices, you can provide yourself with some additional protection against those scams.

The trouble is that signing up for some antivirus software can end up with its own financial sting in the tail.

What am I paying for?

When you purchase antivirus software, all too often you aren’t signing up for a single year of coverage.

Instead, you’ll be put onto a subscription which auto-renews each year, meaning you only realise you’ve signed up for a second or third year of cover when the money disappears from your account.

This sort of autorenewal is troubling for all sorts of products, whether it’s car insurance or antivirus software.

It can lead to you paying twice for what is essentially the same product if you happen to shop around for a new deal in the first place but forget to cancel your existing subscription.

But it can also cause us to ignore shopping around entirely, and simply keep on paying for the same package year after year, even if it’s not something that we actually need anymore.

After all, what if you aren’t very good at checking your bank statements and don’t even notice the payment has gone out?

And on top of that, these auto-renewals allow providers to simply keep ratcheting up their prices, with loyal customers often none the wiser.

Citizens Advice launched a ‘supercomplaint’ about the loyalty penalties customers face across all sorts of different sectors a couple of years ago to the Competition and Markets Authority (CMA), which spurred the CMA into investigating the antivirus market specifically.

And this investigation has already resulted in big changes from McAfee, one of the largest antivirus software providers around, announced this week.

First and foremost, the process for turning off the auto-renewal of antivirus policies will be made more straightforward for customers in future, with the firm promising to provide clearer information upfront on pricing.

This will include making it clear that the price in the second year is likely to be higher than the price paid at the outset.

However, most importantly customers whose McAfee contract auto-renews will be able to cancel their contract and then get a refund for the remaining months.

In other words, if your policy auto-renews and you realise you didn’t actually want or need that antivirus, then you can cancel and get at least some of the money back.

What’s more, this is being backdated for people who were previously refused a refund in 2020, meaning far more people who have been caught out by auto-renewals can get some cashback.

McAfee’s existing refund policy meant that you could request a full refund of the auto-renewal fee within 60 days of the fee being taken, but there was no possible refund after that.

The response from McAfee is particularly notable when you contrast it with how its rival Norton has handled the CMA’s investigation.

Back in March, the CMA announced it was taking Norton to court because the firm had refused to provide information to the authority, after the CMA said it had picked out some “important concerns” with Norton’s terms and practices.

This is the first time that a firm has refused to work with the CMA to such a degree that they have been pursued through the courts.

It’s fantastic that the CMA isn’t accepting this shady approach from Norton, and forcing it to play ball.

The reality is that these firms know full well that they enjoy a tidy income from innocent customers completely forgetting about the auto-renewal, and so end up paying year on year for something they don’t really want.

McAfee deserves credit for accepting this is wrong, and taking steps to make it easier for people to cancel and get their money back. But it’s now up to those who may have been caught out to be proactive in looking to claim that cash.