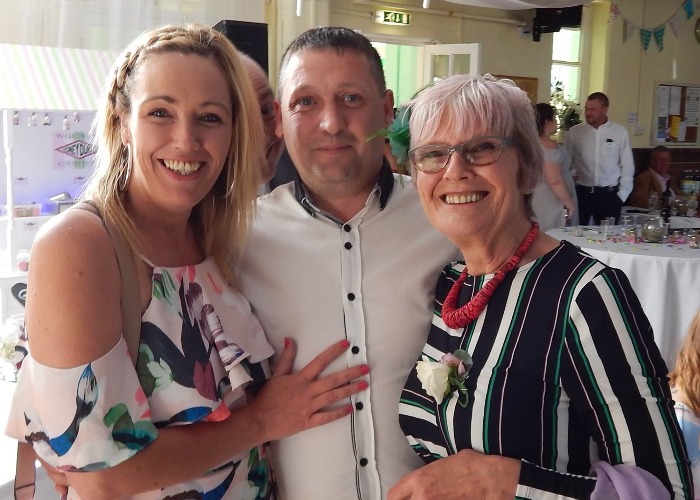 Rogue builders often do poor work – or leave it unfinished before disappearing with your hard-earned cash. We reveal what you can do to avoid getting ripped off.

If you decide to hire someone to build or fix something, it’s vital that they are qualified for the work and are honest about the likely costs involved.

So, it’s important to check their qualifications – or you could end up with a rogue builder, who might not only do a poor job (and potentially leave your project unfinished) but also cost you dearly.

Unfortunately, some people are more likely to be targeted than others by fraudsters.

According to financial service GuardianCard, a quarter of people aged 70 and over have suffered financial abuse – with more than half fearing they’re more of a target for thefts and scams due to the COVID-19 pandemic.

The research by GuardianCard revealed that the pandemic, squeezed finances and social isolation have created a ‘perfect storm’ as older people have become more dependent on others – and at greater risk of financial abuse.

“Our report findings are hugely alarming, and it’s no wonder that nearly a quarter (24%) of those aged 50 to 70 worry their parents will be taken advantage of,” said Nick Thompson, co-founder of GuardianCard.

“It is simply not good enough.”

Before sharing top tips on how to avoid rogue builders, we’ll share what happened to Sally Berry, 75, and her autistic grandson Kurtis Atherden (pictured below), who were ripped off by a fraudulent builder.

Rental fraud: how to spot a fake listing & what to do if your deposit is stolen 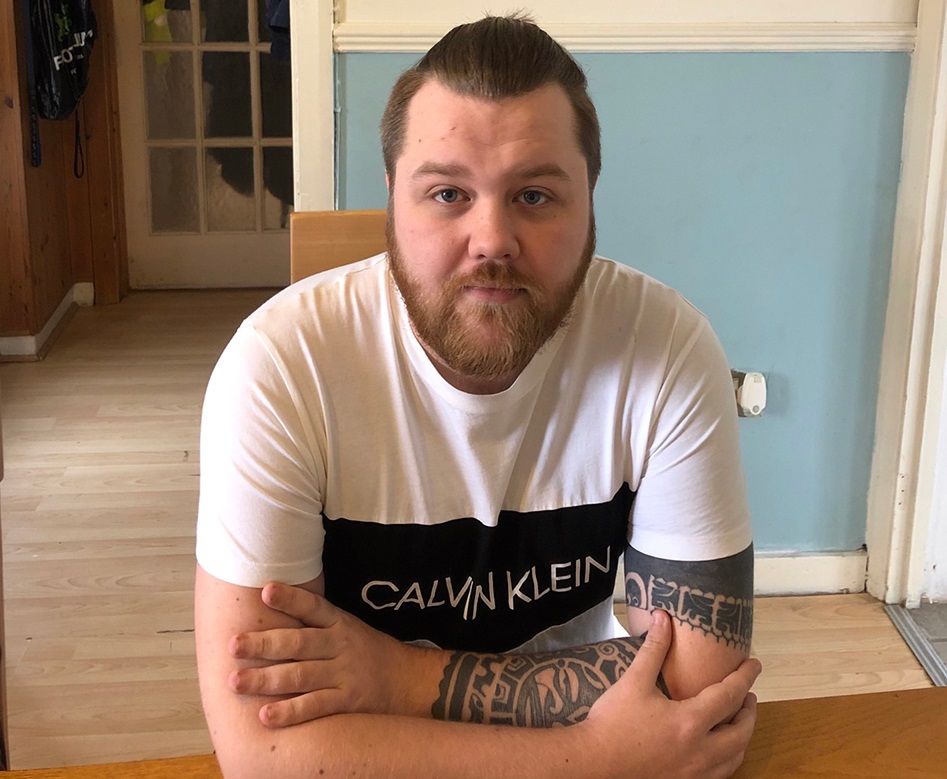 In July 2019, the pair wanted to hire someone to get rid of a shed at Kurtis' house and build a new one and.

After doing some research, they found a builder on Facebook who they asked to carry out the work.

Sally noted that the builders arrived in a van with no business name or logo – and also asked for upfront payment for tools for the job.

At this point, Kurtis handed over £700, which one of the builders claimed was for materials and equipment such as wood and hiring a cement mixer.

“He also took my grandson aside and asked him to do certain things himself,” commented Sally, which she found unusual.

The builder then informed her he would be back later with the equipment.

“I thought something was wrong,” recalled Sally.

The rogue builders actually did very little work when they returned, as well as over the following days.

Usually, after two hours or so, they would say they had to leave, citing ‘family problems’ before returning the next day.

As there was slow progress, Kurtis was becoming agitated about his decision to pay the builders upfront.

Eventually, Sally decided to take the matter into her own hands by asking the builders about what was left to do and whether it would be finished soon.

The builders claimed they needed £500 to finish the job. While Sally was uncomfortable with the demands for more money, she wanted to help out Kurtis and get the project finished.

“I wanted to protect my family,” said Sally.

So, she went to the bank and withdrew £500. They accepted the cash – and didn’t come back, leaving the garden in a mess (see below). 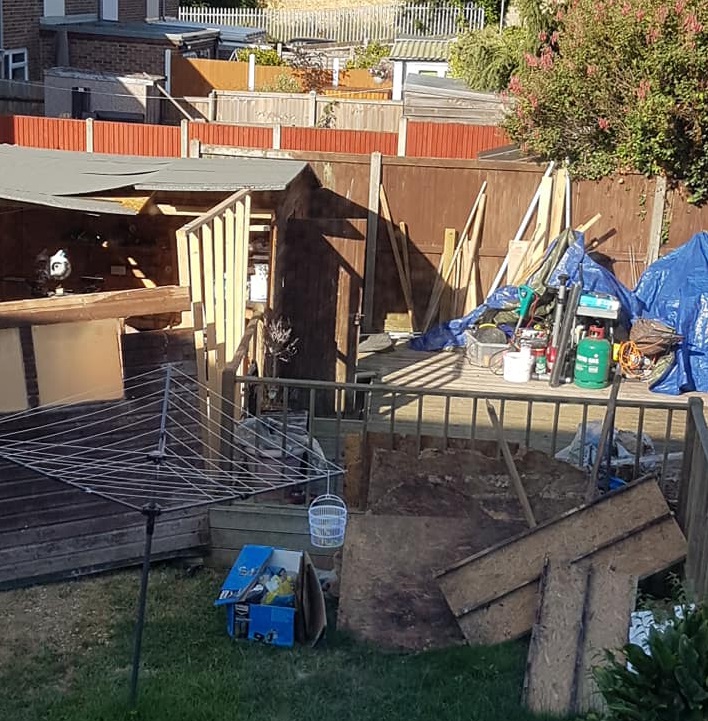 After learning about the issue, Sally’s daughter contacted the police on their behalf and posted on Facebook warning others about the rogue builders, with someone commenting that they had also been targeted.

According to Sally, the builders were arrested for a different crime, although this hasn’t officially been confirmed.

Both Sally and Kurtis never got their money back and decided it wasn’t worth going to the Small Claims Court as the culprits were allegedly already in jail.

“It was lucky they got caught,” said Sally.

Clone firm investment scams: how to spot them & stay safe

If you’re planning on hiring a builder or tradesperson, you should do check out sites like Checkatrade, which carries out interviews, ID and qualification checks, as well as references.

The site also checks new members for County Court Judgements (CCJs), their trading history, as well as whether they have insurance.

It’s always a good idea to get a few quotes and consultations so you understand what costs to expect and potentially get a few references.

A tradesperson who is unwilling to offer references or offer details about their business may not be legitimate.

HomeOwners Alliance says you should be wary of very cheap quotes as they could be a rogue builder – or not experienced enough to offer accurate estimates.

You should make sure to get a quote in writing as any reluctance could mean the tradesperson won’t stick to the quote.

One of the biggest red flags is asking for money upfront – particularly if it’s cash only as the fraudsters could be trying to avoid paying out for VAT.

The tradesperson or builder should be able to cover the costs upfront, so you should expect the pay when either the work is done, or a reasonable amount is completed.

You should also be wary of someone that wants to start work immediately as HomeOwners Alliance warns they often do lots of work in one area before disappearing.