If you are tapping into your pension pot over Covid concerns, make sure you don’t end up incurring a huge tax bill accidentally.

Plenty of people are looking to tap into their pensions early at the moment.

A study by AJ Bell back at the start of lockdown suggested that around one in ten over-55s were accelerating plans to dip into their pension pots, specifically because of the financial worries brought on by Covid-19.

Given the job losses and furloughing, it’s not particularly surprising that older people are tempted to make use of the savings they have spent their lives building in order to get through this time.

The trouble is that doing so could land them with a monster tax bill.

It all comes down to the money purchase annual allowance (MPAA), which was introduced alongside the pension freedoms back in 2014.

The MPAA reduces how much you are able to pay into your pension scheme, without it being taxed, in years in which you’ve accessed some of your pension pot.

In other words, any years in which you’ve withdrawn some cash from your pension, the amount that you can save in that pension tax-free is reduced.

What’s more, if you trigger the MPAA, you also lose the ability to carry forward any unused annual allowances from the previous three years.

That’s a hell of a hit ‒ a 90% drop in your annual allowance, even if you only take out a very modest amount from your pension.

Thankfully, there are steps you can follow to mitigate the damage and ensure you don’t get smashed with a huge tax bill, even if you do withdraw from your pension. Here’s what AJ Bell suggests doing.

Only take your tax-free cash 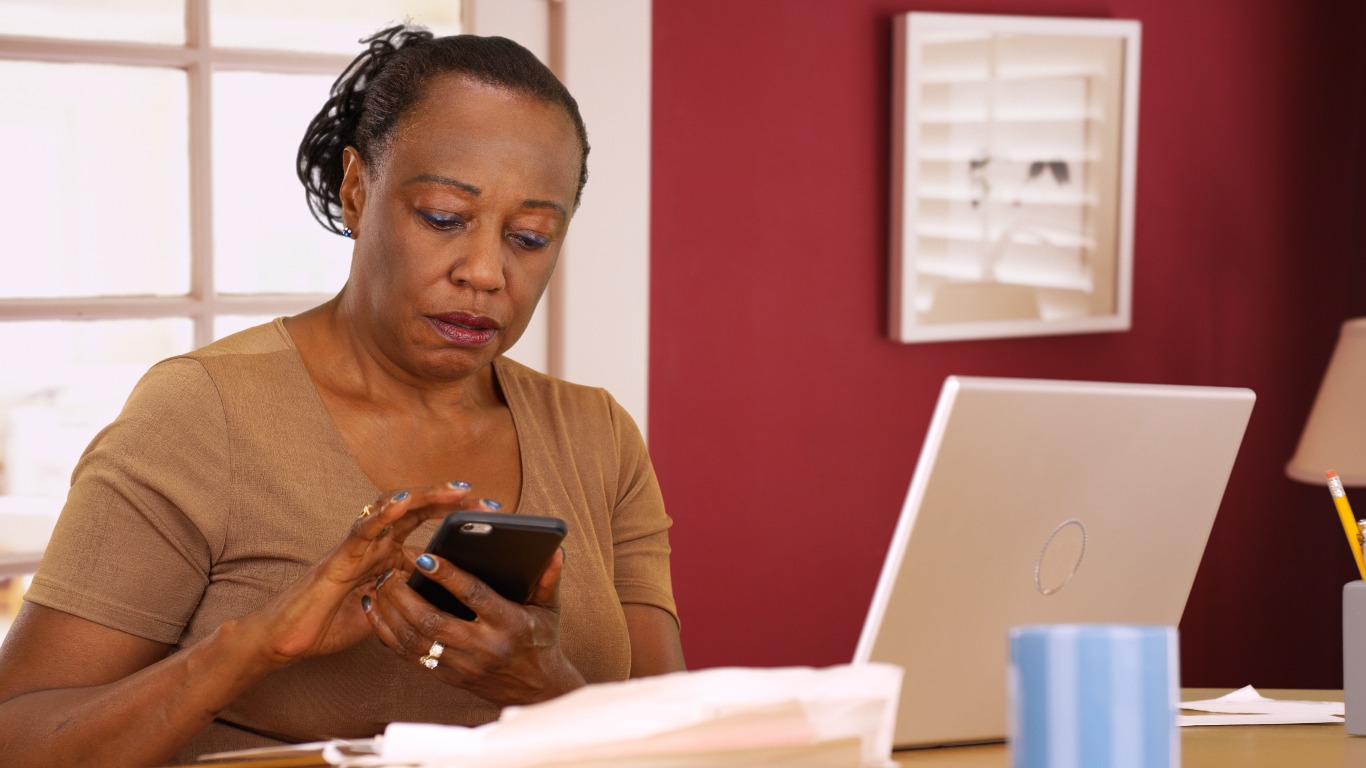 When you first access money from your pension, you have the option of taking 25% absolutely tax-free.

Interestingly, if this is the only money you withdraw, you won’t trigger the MPAA and therefore lose the majority of your annual allowance.

You don’t have to ‘crystallise’ all of your pension ‒ which is effectively where you choose what your retirement income route will be, such as buying an annuity or going for drawdown ‒ in order to do so either.

Instead, you could simply crystallise a portion of the pension, leaving the rest untouched.

Rather than crystallise the entire amount, they could instead crystallise just £20,000. £15,000 could go towards purchasing an annuity or go into a drawdown plan, leaving £5,000 available as tax-free cash.

Not all pension pots are subject to the MPAA rules.

Small pension pots ‒ which are classed as those worth £10,000 or less ‒ can be withdrawn entirely without triggering the MPAA.

So if you haven’t consolidated your pensions, and instead have a handful of different ones, then emptying any small pots could prove tax efficient.

AJ Bell notes that while you can make unlimited small pot withdrawals from occupational defined contribution plans, if you are closing non-occupational plans (like a SIPP) then you can only close up to a maximum of three.

Savers who are in a capped drawdown deal can also sidestep the MPAA rules, so long as they entered their deal before 6th April 2015.

This is where their fund remains invested, as with a normal drawdown pension, but the size of the withdrawals they can make are capped at 150% of the equivalent Government Actuary’s Department (GAD) annuity rate.

I know, that’s essentially meaningless, right? To put it in terms normal people will understand, this basically means you can withdraw up to 150% of the income a healthy person of your age could get from a lifetime annuity.

It’s only if you break this cap that you’ll be classed as having triggered MPAA. So check how your withdrawals compare to the GAD rate to ensure you stay within the limit, and you won’t have to worry about a massive tax bill later on.