What is a SIPP?

A Self-Invested Personal Pension (SIPP) gives you the power to manage your pension fund yourself.

It works like a personal pension, so you’ll get the same tax relief on contributions, but you will have more flexibility with the investments you can choose.

Normally with a personal pension, your investment choices can be limited, but with a SIPP you can invest almost anywhere you like.

There are two types of SIPP you could go for, which are a ‘full’ or ‘low-cost’ SIPP.

If you get advice on your SIPP investments, this is known as a full SIPP.

This type of SIPP gives you the widest choice of investments.

With a low-cost SIPP, you don’t get any advice so you’re completely responsible for all decision making.

You won’t be able to invest in vintage cars, but you could still build a diverse investment portfolio, which includes shares, funds, bonds and cash.

How to invest in property via your SIPP

You can hold a variety of different types of investments in a SIPP, including:

Residential property can’t be held directly in a SIPP, but some can be held through certain types of collective investments, like Real Estate Investment Trusts (REITs).

However, not all SIPP providers will accept this type of investment. 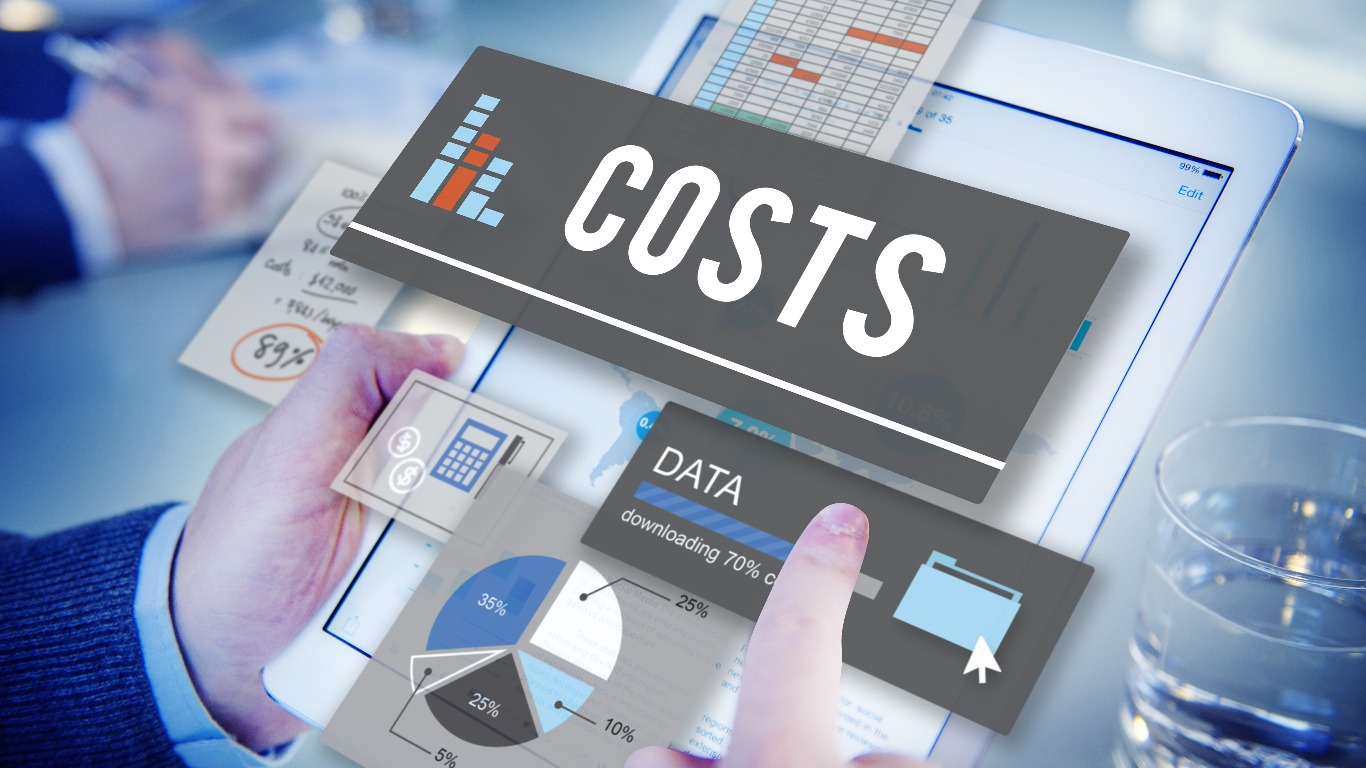 When you’re comparing SIPPs, you need to watch out for what charges and fees you will have to pay, as well as what you can invest in.

Here are the main charges to watch out for:

Set-up fee – this a one-off charge you will need to pay for setting up a SIPP.

Admin/platform fee – this is a fee you pay to the online service that administers your investments.

Annual management charge – this is an ongoing cost paid to a fund manager for managing your investments.

Dealing/transaction charges - when you buy or sell an investment, you may have to pay a fee to cover the dealing costs.

Exit/transfer fees – when you move money in or out of a SIPP, or close it down, you may be charged a fee.

Income drawdown charges – if you want to start drawing money from your SIPP, there may be a charge. You may have to pay for the set up and ongoing charges.

There are now so many different SIPP providers on the market that it can be a little bewildering for pension savers to work out precisely which they should use, with all sorts of differences between them in terms of the information provided to assist savers and the fees charged.

To try to make sense of this, consumer champion Which? has polled more than 2,000 of its members on their SIPP providers, as well as scoring firms on the fees they charge across a range of different pot sizes.

Which? named four firms as ‘recommended providers’ having scored more than 70% overall.

Vanguard took top spot, scoring a whopping 79%. It scored particularly well for customer service and value for money, though it’s worth bearing in mind that if you open a SIPP with Vanguard you will have fewer investment options. That’s because it only offers its own range of funds, rather than including those run by rival investment houses.

It was followed by Fidelity and Interactive Investor, both of which scored 74%, as well as AJ Bell YouInvest on 72%.

Interactive Investor is unusual in that it charges a flat fee of £12.99 a month, irrespective of the size of your pension pot. This can make it particularly appealing for those with larger pots, since its rivals tend to charge fees which are calculated as a percentage of the pot.

Savers can face significantly different fees based on their chosen SIPP provider. The costliest provider according to Which? is Hargreaves Lansdown,which charges a whopping 0.45% on first £250,000 and 0.25% up to £1m. As a result, if you build a £500,000 pot, you’re looking at fees of around £1,750 a year.

Here’s how some of the main SIPP providers shape up for fees, according to the Which? study, for a range of pot sizes:

Is a SIPP right for you?

SIPPs aren’t for everyone. They only really suit those who are comfortable with investing and are willing to do some research.

If you’re lucky enough to be a member of a defined benefit/final salary pension scheme, count your blessings as you probably don’t need to bother with a SIPP.

Or if you’re a member of a good occupational scheme where your employer makes regular contributions into your pension pot, you might be able to get by without a SIPP.

But there’s nothing to stop you having both.

There are plenty of scenarios where a SIPP makes sense. Here’s a few:

If you want to learn more about SIPPS, or have other retirement questions, read our comprehensive guide to pensions.