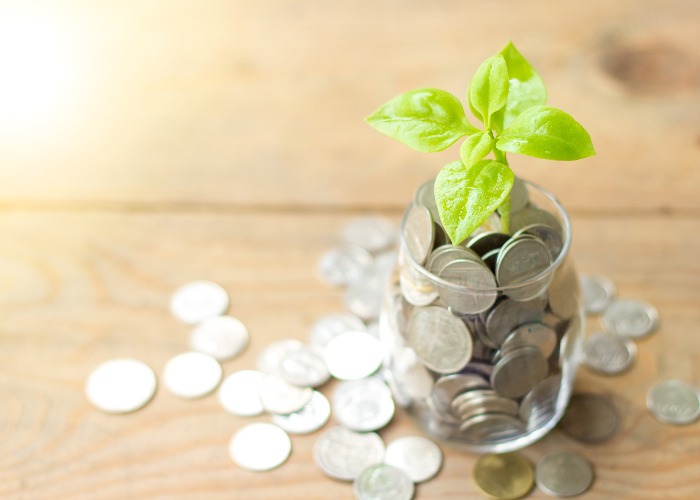 Vanguard’s new SIPP boasts seriously low annual fees, but there are downsides to be aware of.

There was a time when Self-Invested Personal Pensions (SIPPs) were the exclusive preserve of the wealthy.

It was only those with mammoth pension pots who were able to take control of precisely where their pension savings were invested.

The rest of us simply had to make do backing a fund manager or two, or even the odd tracker fund.

That has changed substantially over the last few years, with all sorts of new entrants to the market opening up the world of SIPPs to investors of all kinds. Even I have one.

Now Vanguard has shaken up the market by launching a SIPP with the lowest charges on the market.

So, just how cheap is it and what do you get for your money?

What does the Vanguard SIPP offer?

The new Vanguard SIPP comes with an account fee of just 0.15%, capped at £375 a year across all accounts in your name on the platform.

This includes Individual Savings Accounts (ISAs) and general investment accounts if you have them with the firm as well.

You’ll have the choice of 77 funds and exchange traded funds (ETFs), which the firm argues are “broadly diversified.”

These are all run by Vanguard itself, so you can’t invest in funds run by someone else through the Vanguard SIPP.

And the new SIPP is only open to those who are still building their pensions – at least for now.

The firm says it hopes to extend the SIPP to those who want to take payments from their pension with the addition of a drawdown facility from next year.

Compare SIPPs at the loveMONEY investment centre (capital at risk)

How cheap is cheap?

Independent research firm Platforum crunched the numbers to see just how cheap the new Vanguard SIPP is compared to its competitors.

While on average, the total charges for that investment ‒ from fund fees and transaction costs to SIPP charges ‒ would come to £283, in the most expensive example, it would cost the investor a whopping £396 a year.

By comparison, the Vanguard SIPP would charge fees of just £172.

“Pension investing is a long-term activity and when fees are low, outcomes are significantly improved,” said Jeremy Fawcett, head of Platforum.

“The Vanguard SIPP is one of the lowest cost options in the market, especially for those at the beginning of their investing journey.”

Investing: the best platforms if you manage your own money

There’s no question that having low fees will make a big difference to the eventual size of your pension pot.

As such, finding a platform that won’t whack you with massive annual charges, on top of fees for doing everything from selling stocks to changing your Direct Debit, is a good idea.

But there is more to funding the best SIPP for you than simply comparing the size of the annual fees.

Vanguard is a seriously low-cost option, but it’s also a very limited one ‒ you can only put your money in its range of funds.

And while they may very well perform brilliantly, they may not necessarily meet your needs.

But crucially, you benefit from a far more significant choice of funds, including those very same Vanguard funds.

So, if you want to mix and match a couple of Vanguard funds with other funds ‒ perhaps those actively managed by someone who you hope isn’t about to struggle ‒ then a rival platform may work out a better choice, even with a slightly higher annual fee to account for.

Ultimately, it will all come down to you as an individual, where you want to put your money, and how much you are willing to pay in order to do so.

Compare SIPPs at the loveMONEY investment centre (capital at risk)