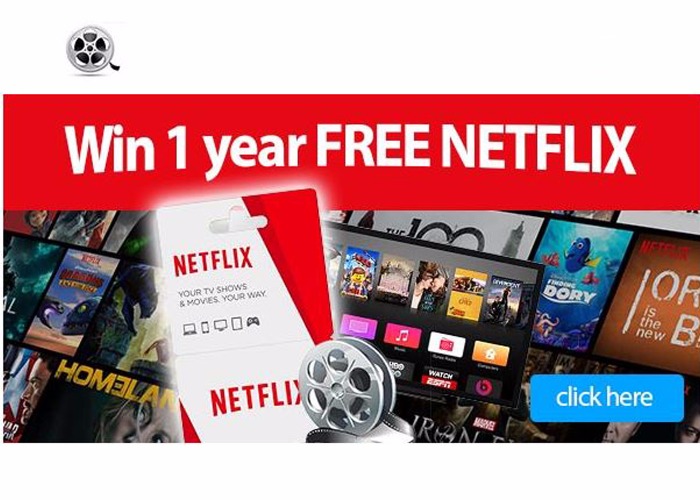 A Netflix 'subscription prize’ scam email is doing the rounds. Here’s how to tell it’s a fake.

Scammers are trying to lure the public into sharing their information by claiming they’ve won a year’s free subscription to Netflix.

The scam email claims the recipient has been “selected from thousands” to win the prize and, in a classic scam tactic, is implored to act quickly and fill out a form before the prize is withdrawn.

Clicking on any of the links will redirect you to a fake site where your details will be stolen by scammers.

Below is a screengrab of the email scam to help you easily identify it. In case you can’t read it, we’ve typed out the body of the mail below exactly as it appears. Scroll down for the rest of the article

Act quickly! Limited offer.There are only a few of these subscriptions left

How to spot the ‘Netflix’ offer is a fake

Let’s work our way down from the top the of the mail to spot the tell-tale signs this is a dud, shall we?

While the name of the sender claims to be Netflix, the email address is actually promo.netflix@line67.cloudintime.com, which strongly suggests that claim is false.

Next, the mail address you based on the first part of your email (before the @ symbol).

So if my address contained just my first name, such as Damian@email.com, then it might appear convincing as it’d address me as ‘Damian’.

If, on the other hand, I’d opted for a more creative email moniker (as many people do), I’d probably be a bit suspicious if it addressed me as ‘Cheeselover99’.

Next up, there’s the litany of grammatical errors that you’ve no doubt already spotted.

Finally, describing the recipient of the mail as an ‘applicant’ suggests they would have put their name in the hat for the prize at some point.

So for all these reasons, this Netflix ‘prize’ is best deleted and forgotten about.

If you do happen to be a fan of the media streaming service, why not have a look at how Netflix conquered the world in 20 years.