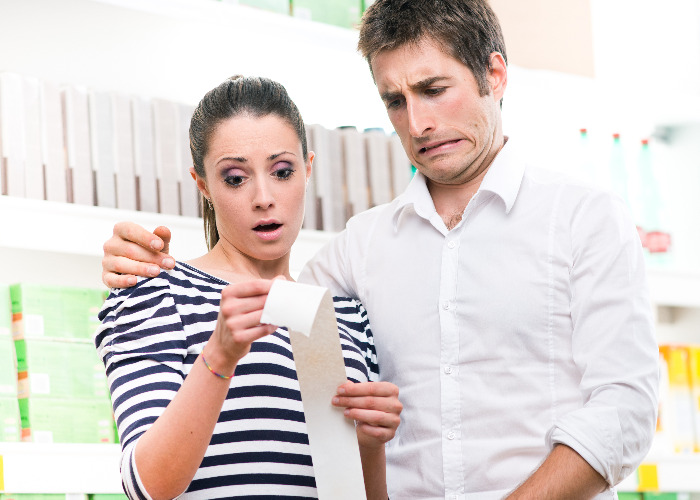 Products aimed at females revealed to be much more expensive than the equivalent item pitched at males.

High street retailers are charging women up to twice as much as men for identical products according to an investigation by The Times.

The newspaper analysed hundreds of products marketed at both genders and found evidence of ‘sexist’ pricing at big names including Tesco, Argos and Boots.

The research found the cost of clothes, beauty items and toys for females were routinely more expensive than the equivalent items geared towards males.

For example, at Argos a children’s scooter is £5 more expensive if you choose to buy it in pink. While Amazon sells a Playmobil pirate ship for £12.59 but the comparable ‘fairy queen’ ship costs £14.99.

Standard razors for women were found to cost 49% more than the equivalent product for men. Tesco was found to sell five own-brand female twin blade disposable razors for £1 in pink, but men could pick up 10 near identical razors in blue for the same price.

At Boots, 100ml of Chanel’s Allure spray deodorant is £30 while the men’s version is available for £23.50. Meanwhile Levi’s 501 jeans for women are typically 46% more expensive than the men’s version, even in the same waist and leg length.

The gender tax was strong even when it came to pens. A pack of ‘for her’ black ballpoint Bic pens with pastel-coloured barrels cost £2.99 at Staples but the equivalent pack of ordinary black pens cost £1.98.

On average the study found products marketed at women or girls were 37% more expensive.

Only boys’ underpants were found to be more expensive than the equivalent product for girls during the investigation.

Retail bosses could be called to parliament to explain the price gap, after MP Maria Miller, who leads the women and equalities committee, slammed the practice.

She told The Times: “It is unacceptable that women face higher costs for the same products just because they are targeted at women. Retailers have got to explain why they do this. At a time when we should be moving towards a more de-gendered society, retailers are out of step with public opinion.”

Sam Smethers, of the Fawcett Society campaign group for women’s rights, was also outraged: “This investigation is really quite shocking. What we are seeing is a sexist surcharge. We need more gender-neutral options and an end to these rip-off practices.”

What the retailers say

Only a few of the retailers implicated in the study have responded to the criticism.

Tesco said: “We work hard to offer clear, fair and transparent pricing. A number of products for females have additional design and performance features. We continually review our pricing strategy.”

A spokesman for Boots said: “Our products are priced individually based on factors including formulation, ingredients and market comparison.”

Why your boss can now spy on you at work

Phone scam buzzwords and phrases to listen out for