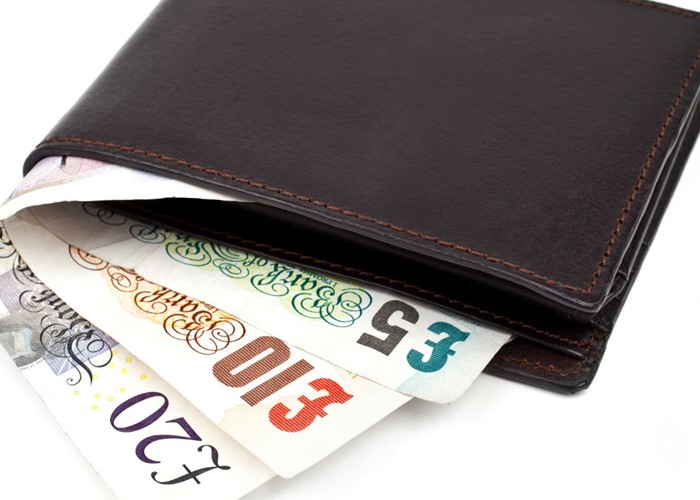 Today marks half a decade since the Bank of England slashed the Base Rate to 0.5%. It's been there ever since. And while that's been good for some, it's been a nightmare for others.

Today the Bank of England’s Monetary Policy Committee (MPC) held the Base Rate again at 0.5%. Nothing unusual about that, you might think. But this month marked five years since the MPC took the decision to bring the Base Rate down to an all-time low in the wake of the credit crunch.

During the period since, MPC members have come and gone, including the Governor himself, with Canadian Mark Carney taking over the hotseat from Mervyn King. However, the committee's decisions have had a huge impact on our money.

Side-effects of the low-interest medicine

Two very obvious side-effects of the record low rate have been experienced by savers and mortgage borrowers. For savers, it’s meant that the interest rates on their money have plummeted, making it a lot harder to keep pace with rising prices.

For borrowers with interest rates linked to Base Rate, the reverse has been true and they have seen their repayments fall.

And both scenarios have been exacerbated by the recent Funding for Lending scheme. This was cooked up by the Bank of England as a way of trying to pump money into the economy via cheaper lending to banks and building societies, which would then be passed on to mortgage borrowers and small businesses.

Certainly the mortgage part of it has been successful, with record-low rates. On the flipside, it’s caused further hardship for savers as their interest rates have fallen further as institutions no longer need their cash to lend out.

The effect on mortgages

Research by financial data provider Moneyfacts has found that the lowest rate on a two-year fixed rate mortgage at 60% loan to value (or LTV; the percentage of the property’s value being borrowed) was 2.99% in March 2009. Today it’s just 1.48%.

So on a £150,000 mortgage borrowed for a 25-year term, including fees and charges, today’s borrower will pay £788.96 less over the two-year introductory period.

Now this second example is slightly disingenuous because of the influence of another scheme – in this case the Help to Buy scheme designed to help people onto the property ladder. Even without this stimulus, though, rates would have fallen.

The Council of Mortgage Lenders estimates that borrowers have collectively saved around £100 billion over the past five years.

The effect on savings

A study by McKinsey estimated that savers lost a cumulative £66 billion in interest between 2007 and 2012.

To put that into further perspective, investment platform Hargreaves Lansdown says that £1,000 put into an average savings account in 2009 would be worth £1,040 in cash terms now. However, in real terms the effects of inflation mean it would be worth £870.

This has left savers looking at alternatives ranging from current accounts, with banks and building societies offering far higher rates in a bid to get more people switching to them, to newer alternatives such as lending to other people via peer-to-peer websites, to investing in the stock market.

Despite the slowly-improving economy, there are no signs Base Rate will increase in the short term, certainly not this year.

Indeed, MPC members have explicitly said not to expect a rate rise until next spring at the earliest, although the Bank of England has had to shift the goalposts on its recent ‘forward guidance’ following better than expected figures. Whether any rise comes before or after next year’s General Election remains to be seen, and will be an interesting talking point in the build-up.

Are you a winner or loser of the low interest rate world we've been living in for the past five years? Share your thoughts in the Comments box below.

What next for inflation and interest rates?

How a rate rise would affect your mortgage repayments