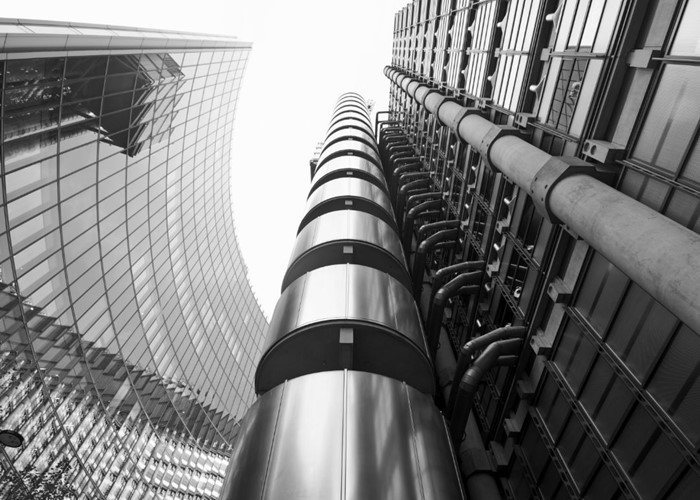 It's not worth claiming on your home insurance policy until the cost of an incident is substantially above the excess.

If you claim on your home insurance, you pay for the excess. But it also costs you in a double-hit of cancelled no claims bonuses and raised premiums for up to five years afterwards.

That's why it's not worth claiming until the cost of the incident is substantially above the excess.

Putting the excess to the test

I compared six insurers offering excesses of £50 or £100 total excess. If you had an incident costing £200, all of these insurers would recover the entire claim through resulting higher home insurance premiums in following years.

In fact, the total cost of claiming would work out at two to four times the excess.

Sometimes you'd be even more out of pocket, with your total costs rising to nearly £300 instead of the £200 if you'd paid for the incident yourself.

This means you could potentially pay six times more than the policy excess a result of claiming on your home insurance.

I also compared another four insurers offering an excess of £150 to £250, based on making a claim for an incident worth £200 more than the excess. Two of those four recovered their entire payouts in following years through higher premiums. The other two clawed back at least £100 extra.

All the banks fared particularly badly in these tests.

So, whatever excess you choose when arranging your home insurance, it seems you're looking at paying an extra £100 to £200 over and above the excess.

So long as you understand this, it doesn't necessarily mean you're being ripped off. It just means you should think carefully before claiming for incidents unless they are more costly.

Shopping around after a claim

However, you can reduce the extra costs of higher post-claim premiums by being disloyal. You can regularly save money by shopping around for home insurance, but this is particularly the case after a claim.

Each insurer tries to attract different sorts of customer. Some price more attractively for those who have made no claims, while others try to get the market for those who have claimed. The nub is: if your insurer was cheap before you made any claims, it's not likely to be competitive afterwards.

If the renewal price barely budges, on the other hand, your insurer is probably already very expensive.

Note also that some insurers, especially banks again, won't always lower their premiums even if you gain another year's no claims bonus. Others will reward you better.

Quirkily, some insurers increase their prices if your claims history gets better. This is likely an anomaly based on statistics. An insurer might have found that someone with one year's no claims bonus is more likely to claim than someone with no bonus whatsoever.

That's the insurance market for you.

Compare properly to save the most

To reduce your total cost of claim to less than the excess plus £100, you might need to play around with the voluntary excesses when using comparison services such as lovemoney.com.

Increasing the voluntary excess can shave £20 plus from your premium while simultaneously lowering the total excess you have to pay.

This happens because insurers with a low compulsory excess can be boosted up the table. It happened in several of my tests.

If you're looking to buy both buildings and contents insurance, you should also compare them both combined and individually, to see which is cheapest for you each year.

Home insurance: the features you can't do without

What you can't claim for