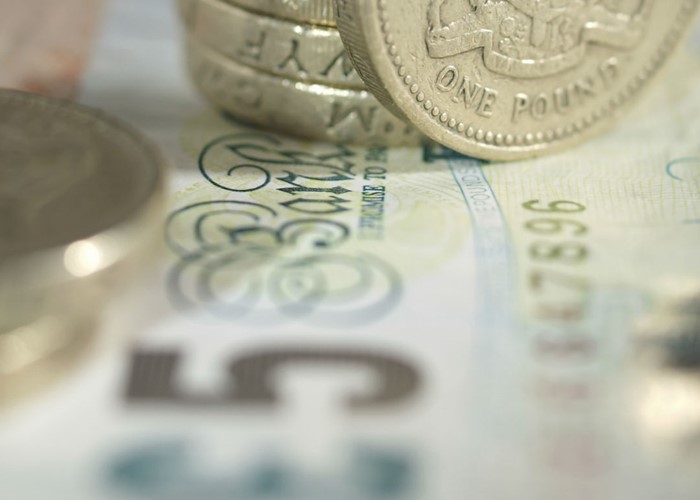 If you are owed money and your debtor is playing hardball, don't just accept that the money is lost - take them to the small claims court!

lovemoney.com is always full of ideas for making money, from investment guidance to self-publishing.

But there’s no point scrabbling after more cash if you haven’t actually got your hands on all the money you’re owed.

In this article, I’m going to take a look at how to pursue a debt through the small claims court.

A case in point

They were happy with my work, they liked it, but their client had not paid them and so they would not pay me. They hoped we could work together in the future.

Well, we won’t. As a freelancer, I expect to lose a certain amount of money as agencies go under or there’s a dispute of some sort. I never count my earnings until they are in my pocket.

But the idea that my client was refusing to pay me because of their client is ridiculous.

So I’ve been looking into pursuing them through the small claims court. I wanted to share my experience with other freelancers or anyone who has a legitimate claim but is nervous about escalating it.

How much does a small claims court cost?

“I’ll see you in court!” I have only ever heard this sentence uttered in American TV shows. I had a vague idea that court was an expensive, time-consuming option and that I’d be better off accepting my loss.

But that’s not necessarily true. If your claim is for no more than £5,000 then you can pursue it through a small-claims court hearing, which is cheaper than you might think.

The fee you pay for your hearing depends on the amount being claimed, and if you’re on benefits or have a low income then you may not have to pay the full amount.

As I was chasing a payment worth less than £300, I faced a fee of £35 to issue my claim. If it had been up to the £5,000 small-claims maximum, the fee would have been £120. You can see a list of most court fees here and begin your claim using the Money Claim Online website.

Having said that, court should always be a last resort. Before escalating the claim, you need to give the debtor a final opportunity to pay you. The court will need to see that you’ve attempted to settle the dispute yourself.

You do this by sending a letter, preferably by recorded delivery so you know what date they receive it.

This letter should state how much they owe you and why, what you’ve done so far to try to recover it and how long they have to pay it. I gave my client seven days from the date they received the letter.

I concluded: “If you do not pay me the money by this date, I will have no choice but to issue a county court claim against you.”

Before you go to a court hearing, you should consider mediation. The courts provide a free mediation service, so it makes sense to use this first.

If you manage to resolve your issue through mediation then you might even get some of your fee returned.

Mediation is quicker and easier than a court hearing; it can even happen over the phone so you don’t have to take too much time off work.

If you try mediation and it fails then the court judge won’t know what was said during the discussion, they will just know that mediation took place and was unsuccessful.

If it goes to court

In court, the person who started the process is the claimant and the other person is the defendant.

Once the court has forwarded the claim, the defendant has two weeks to respond. You may be lucky and they may simply pay up, meaning you won’t need to attend court.

However, if they dispute your claim then it will go to a hearing. It can take some time to arrange, so don’t start planning what you’ll do with the cash until it’s all over.

Most people don’t bother with legal representation in the small claims court, they simply present their case to the judge, who asks questions and then makes a decision.

If you win, the judge will set out a timescale in which the defendant must pay. The sum could include your court fees and any reasonable expenses.

Frustratingly, if they don’t pay up then you have to return to court for enforcement proceedings.

What was my result?

I’m fortunate because my claim never made it to court. When I followed official advice and wrote to my former client, clearly stating my case and the fact that I intended to pursue it through the small claims court, they immediately gave in.

The payment was in my account the very next day.

So what did I learn? I’ve realised that I nearly wrote off a couple of hundred pounds that I had fairly earned because I felt court was something for rich people and corporations.

I’ve learned that some businesses feel it’s acceptable to bully individuals because they don’t believe they will take action.

And I’ve learned that simply standing firm is important. Showing you have the resolve to see your claim through may well mean your debtor quickly pays up with no need for court, which is better for everyone.

The small claims court isn’t that expensive and is there to ensure that everyone is dealt with fairly. I will not hesitate to pursue a legitimate claim in the future.

Could your case be resolved by the small claims court?

Of course, your case might be slightly more complicated than mine.

It’s always best to resolve a case without resorting to court. However, if you are unfairly out of pocket, you shouldn’t just roll over and accept that you’ll never see your money again.

Because my debtor paid up, I never actually saw the small claims process through to the end. I’d be really interested to hear your experiences of making claims, or maybe even being on the receiving end of a claim.

Share your experiences with me and other readers in the comments below.

More on your rights:

How to get a ticket refund from cancelled events

We are being failed by the Financial Ombudsman