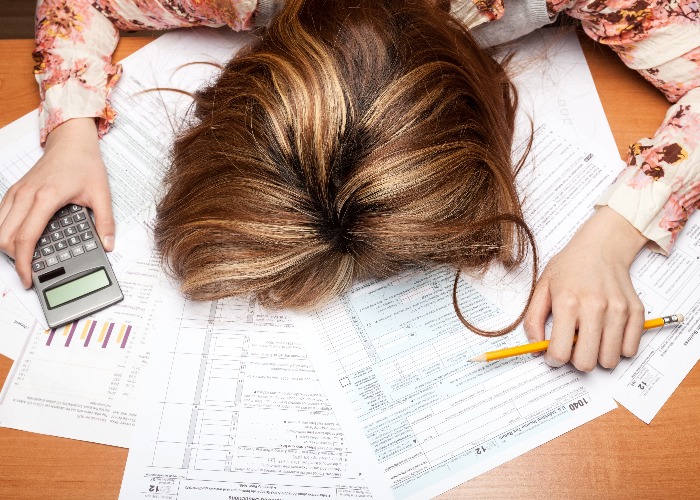 Too many markets are dominated by just a few big names, and the lack of real competition is driving up prices.

The cost of living crisis is undoubtedly taking hold.

I know that when looking at my own outgoings at the moment, it can be a little painful given the jumps in the cost of things like energy bills and supermarket shopping.

Many of us are therefore taking a closer eye on how and where we spend our cash, going through the budgets to find ways to save a bit of money.

However, there are some factors that are a little out of our control.

We don’t dictate the prices that businesses charge for their goods and services for example; instead, this is driven largely by competition.

The harder firms have to battle for our custom, the more likely they are to go the extra mile, whether that means cutting prices or offering better value for the money we pay.

However a new report from the Competition & Markets Authority ‒ the regulator that oversees the state of competition in the economy ‒ demonstrates that the level of competition within the UK still lags behind where it sat before the financial crisis more than a decade ago.

And this situation is costing normal people significant amounts, just at a time when we can least afford it.

One of the ways that competition is measured is by looking at the extent to which certain industries are dominated by just a handful of players.

It does this by tracking the market share on average of the big five firms in each industry.

According to the CMA’s new ‘state of competition’ report, there was a marked increase in this concentration after the financial crisis in 2008, where the market share moved from less than 40% to as high as 46% in 2012.

While the situation has improved since then, concentration in too many industries remains above levels seen before that point, currently sitting at around 41%.

In other words, while competition has improved in recent years, it remains below the sort of levels we had come to expect before the credit crunch hit.

This increase in market dominance by the big names has been accompanied, perhaps unsurprisingly, by bigger profit margins.

The CMA found that average markups of prices over marginal costs has jumped from a little over 20% back in 2008 to around 35%.

Crucially, the hiked markups have been at their highest among the 10% most profitable firms.

Where are the challengers?

Much as I hate the word ‘disruptors’, challenger businesses that enter a market and shake up the way of doing things are a positive sign that competition within that market is working well.

Banking is a good example here ‒ the high street banks have been forced to up their game when it comes to their digital offerings, after a spate of app-based banks have launched, making far better use of the technology at their disposal.

Unfortunately, the CMA study suggests this isn’t happening enough in other industries though, with its report suggesting that the largest and most profitable companies are able to “sustain their strong position for longer” than was previously the case.

That’s bad news for us consumers.

The easier these giants find it to dominate their industries, the less inclined they are to be innovative or to deliver their services at a lower price.

Who pays the price?

One really interesting ‒ and honestly, quite disheartening ‒ finding of the CMA’s report is who ends up suffering the most as a result of these industries which are dominated by just a few businesses.

Given their essential nature, they can’t be avoided, but that spending accounts for a higher proportion of the money spent by low-income households than for those more comfortable financially.

What’s clear is that the current level of competition across all sorts of industries simply isn’t up to scratch.

All too often we are left with few choices over who to use for a specific product or service, and that only results in further financial pain.

This would be bad enough if that pain was spread equally across people from all demographics, but that isn’t the case.

Instead, it’s the low-income households, the ones with the least wriggle room when it comes to their money, who end up hardest hit.

The Government has, at long last, moved to give the CMA greater powers to do its job, as we highlighted last month.

It should give the regulator greater teeth, so that it can actively combat firms that take advantage of their position and fail to meet their obligations.

It’s incredible that the markets we make use of today are still not as competitive as before the financial crash.

Until we spark greater competition and break the dominance of the big firms, then we will all continue to pay higher prices and end up putting up with substandard service.