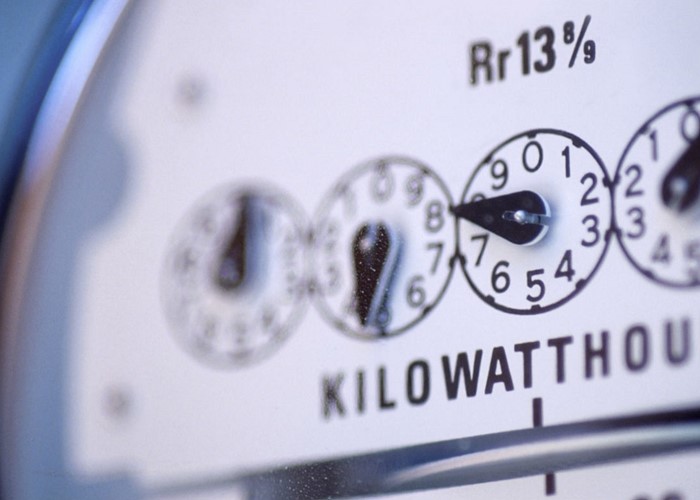 Households on energy deals which are protected by the energy price cap are about to see their bills rocket.

Ofgem is set to announce another increase to the energy price cap this week, and while it hasn’t confirmed the exact level it will set the cap at, it has already warned that it is likely to be an increase of around £150 per year for individual households.

That’s not pocket change, by any stretch of the imagination.

Indeed, as furlough finally departs, there will be no shortage of households who are already trying to work out how to make their money stretch further, only to be met with the prospect of a big jump in their energy bills. It’s the largest price rise in a decade.

Why bills are going up

Writing on the Ofgem blog, Jonathan Brearley, the chief executive of the energy regulator, noted that the wholesale prices for fossil fuels were rising at an “unprecedented rate”.

He wrote: “Regrettably, the increase in wholesale costs will feed through to this price cap and, although final analysis is not complete and other costs will also determine the overall level, it could add around £150 per household to the next level of the price cap.”

The price cap is set by Ofgem and reviewed twice per year.

This new increase comes off the back of a rise back in April of £96, part of which went to support suppliers who had had to offer extended repayment periods to households hit by Covid.

Importantly, the price cap only applies to standard tariffs. These are the tariffs you move onto after an initial fixed or variable tariff, and are always far more expensive.

To put that into context, according to Ofgem’s own data while the typical standard tariff from the big suppliers costs £1,138 ‒ in other words, the level of the energy price cap ‒ the average bill faced by typical households on one of the cheapest tariffs available today would only come to around £968.

Essentially, by shopping around rather than slipping onto your supplier’s standard tariff, you’ll save more than £150 a year anyway, and not have to worry about what’s happening with the price cap.

It’s worth highlighting that our energy bills have already been on the way up of late, even if you’re one of the active households who do compare deals and switch regularly.

According to analysis from price comparison giant CompareTheMarket, suppliers have increased the cost of the cheapest energy deals by around £180 since the start of July 2020, with the average price for one of the cheapest deals on the market now standing at £996 per year.

Going green comes at a cost

A further financial sting in the tail comes from the nation’s drive to go green and hit the Government’s net zero targets.

The authorities want us to embrace greener methods of generating energy and heating our homes, for example through installing heat pumps.

But these inevitably come with an upfront cost ‒ a pretty substantial one too, with pumps costing up to £13,000 on average to install.

And while there is talk of various forms of payouts from the Treasury to soften the blow, the truth is that there will still need to be some contribution from the rest of us.

Not only do we face sharp energy bill rises in the here and now, there’s a decent chance we will have to shell out further in the years to come on installing new energy systems too.

What can I do about it?

The energy price cap was a welcome move by Ofgem, but realistically it is only there to limit the extent to which energy suppliers are ripping you off.

You’re still paying over the odds if you’re on a standard tariff today, with the energy price cap in place, just as you were a couple of years ago before the cap was introduced.

If you want to keep your bills low, then that means shopping around for a new deal every year or so.

Yes, it’s boring, but it will save you money – you can read all about the switching process here.

If you can’t be bothered, then you can always make use of one of the automatic energy switching sites that have sprung up in recent years.

These firms basically search the market for you each year and switch you onto a new cheaper deal, so that you never end up on a standard tariff. It’s a seriously low effort way to keep your bills low.

As for the drive to go green with our home energy systems, it’s a good idea to do your research on alternative systems like heat pumps now.

Indeed, thanks to the Renewable Heat Initiative payments it may work out cheaper to act now in order to get a heat pump installed.