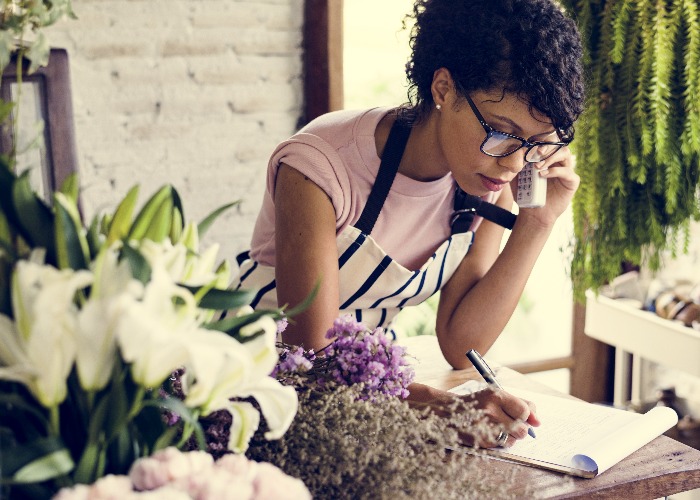 The last two decades have seen a dramatic fall in the number of self-employed workers saving for their retirement, even as self-employment itself has become more popular.

A new report from the Institute of Fiscal Studies (IFS) think tank has laid bare just how dramatically pension saving has crashed among the self-employed.

The contrast with regular employees, as a result of the auto-enrolment scheme, is astonishing.

Back in 1998 pension participation among private sector employees was around the same level as with the self-employed, yet by 2018 employed workers were four times more likely to be paying into a pension than those who work for themselves.

Why I'm a prime example of the self-employed pension problem

One contributing factor is the changing face of who makes up the self-employed workforce.

For example, since 1998 the proportion of female self-employed workers has risen from 27% to 32%, while the proportion who are working part-time has also grown, by 18% to 24%.

Average earnings play a part too.

According to the IFS while earnings among people who work for themselves grew until the start of the 2000s, they fell sharply as a result of the financial crisis, and for 2018-19 are still lagging behind the level they were in 1997-98.

As the IFS puts it “a remarkable two decades of lost income growth among this group”.

Given the added financial burdens faced by people today, even before the pandemic hit, and it may simply be that a significant number of self-employed workers don’t feel they have the money to spare to contribute to a pension.

Indeed, affordability is given as the main reason by most self-employed workers for not saving in a pension, though the IFS is sceptical this explains the sheer scale of the fall-off in saving.

It also notes that according to polls of self-employed workers, many believe that saving through property ownership is safer and provides a higher return than through a dedicated pension, which is questionable at best.

It’s interesting to note that the proportion of self-employed workers saving in other vehicles, such as ISAs or shares, has fallen too over the past two decades.

So it’s not that the money that was previously saved in a pension is now saved elsewhere; it’s not being saved at all. 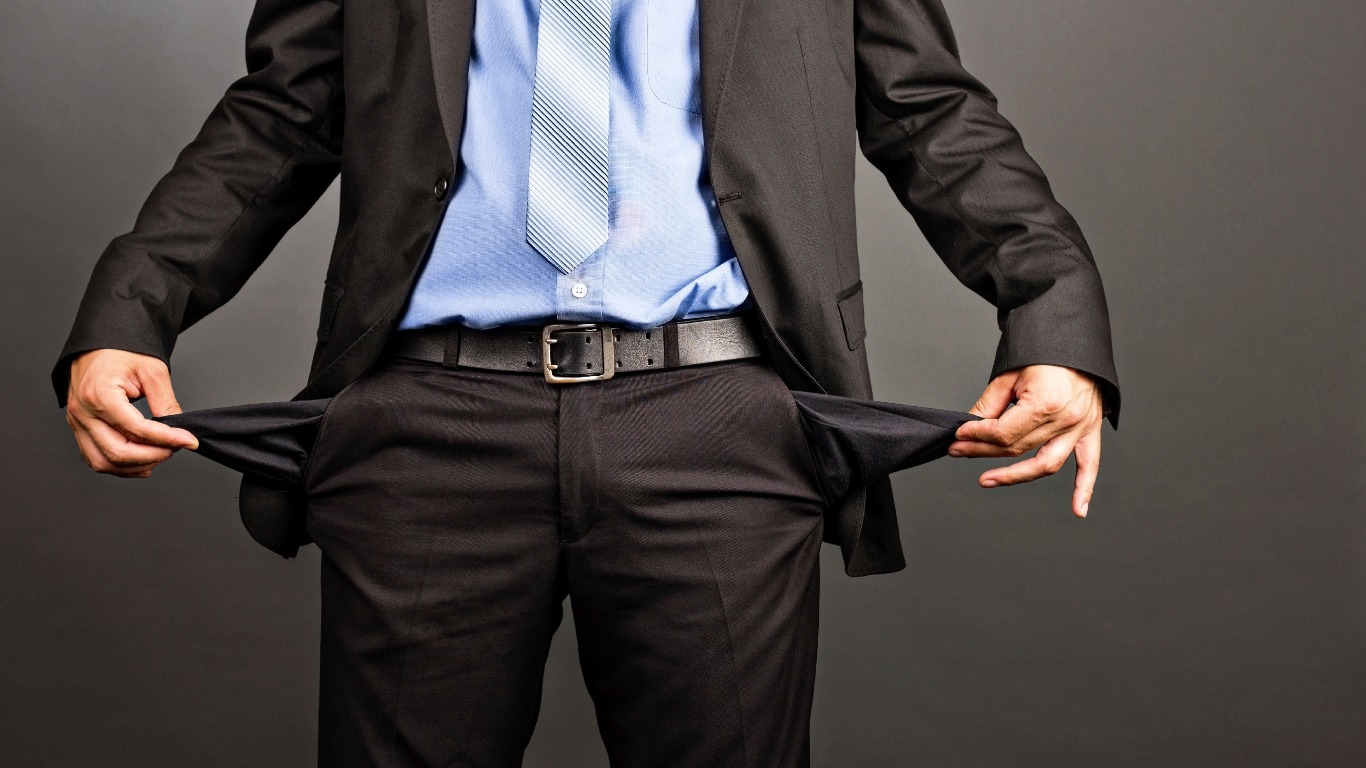 As someone who is self-employed, the difficulties of making sure you save into a pension every month is something I’m all too familiar with.

It’s easy to start out with great intentions, but the reality is that even when your business is going well, incomes can be incredibly volatile, particularly when so many small businesses have to deal with late payments.

It’s easy for me to tell myself that I’ll save £200 into my pension this month.

It’s less easy when I’m spending days chasing up payments that should have come in a couple of months ago, and the cash that should have been ‘spare’ in my account, ready to go into the pension, has instead had to go towards paying off a bill.

But that doesn’t get away from the fact that it is vitally important for self-employed people to put money away each month, and not simply put all of their hopes on their home being worth a small fortune when they come to downsize in retirement.

Getting the message out

NEST, the state-run auto-enrolment scheme, has been running an email-based trial with the Department for Work & Pensions (DWP) looking at what messaging about pensions might encourage self-employed people to start saving more voluntarily.

Emails were sent out, with one of four key messages: palatable contributions (such as £2.50 a day, rather than looking at a monthly total), flexible contributions, tax relief, and loss frame (don’t miss out by failing to save, essentially).

Last month it published the first stage of results, which revealed that the higher the value of the recipient’s existing pension pot, the more likely they were to open the email, no matter what the messaging was.

This is important as it demonstrates that there is already some engagement with those who have started saving in a pension, but that there is clearly more work to be done among those without a pension pot, or with only a modest amount saved so far.

In terms of individual messages, when emailing members of the Association of Independent Professionals and the Self-Employed (IPSE) it was those emails highlighting the tax benefits that garnered the strongest response.

Among other test subjects, there was little difference between the four main themes.

Of course, getting the message out there about why you might want to save in a pension is only a small part of the solution. It’s not enough to get people thinking about pension saving ‒ you need them to actually do it.

Auto-enrolment has had a dramatic impact on pension saving among employees, and while it’s not something that can be exactly replicated for the self-employed, there have to be lessons from it that we can adopt.

For example, an undeniable factor in the success of auto enrolment has been the fact that it doesn’t require much engagement from the individual saver. You are enrolled in the pension and then that money disappears each month from your pay packet, perhaps without you really noticing.

How can that be adopted for self-employed people, who may not receive a pay packet in quite the same way?

Another big selling point of auto enrolment has of course been the contribution from employers, meaning you get far more back for saving a few pounds every month.

Again, this isn’t easily replicated ‒ I am both the employee and the employer, after all ‒ but there has to be a way to do something similar, to provide the financial incentive needed to not only spur self-employed workers into saving in a pension but get them to maintain their contributions for the long haul.

There will be more to fixing self-employed pensions than simply adopting a ‘cut and paste’ approach with auto-enrolment, but the fundamental lessons are there. If we want people to save, it needs to feel financially rewarding, and with little effort involved.