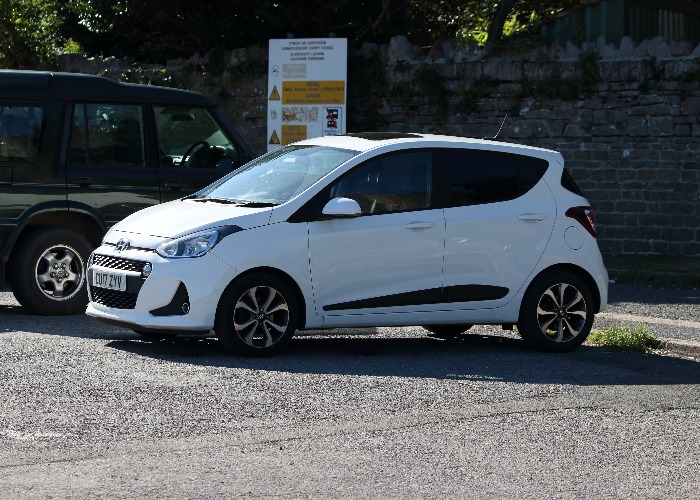 If you're buying second hand, these are the motors that offer the killer combination of a great driving experience and value for money.

For an awful lot of drivers, when the time comes to purchase a new motor it makes more financial sense to go for a used one rather than a model that’s fresh from the factory.

But equally there can be plenty of uncertainty when it comes to a used car. How well will it age? Is it still going to represent good value for money after you’ve gotten behind the wheel?

Every year the experts at WhatCar? hand awards to what they judge to be the best used cars available to motorists across a host of different car categories.

So let’s take a look at what the motors it reckons are the pinnacle for used cars that you can purchase right now.

This category focused on used motors for motorists on a tight budget, of around £6,000.

The Hyundai i10, which was available from 2014-2019, took the honours in this one with WhatCar? suggesting that for that money you can find a well-equipped 2017 model, with either a one or 1.2 litre engine, and a couple of years worth of the warranty still to run. 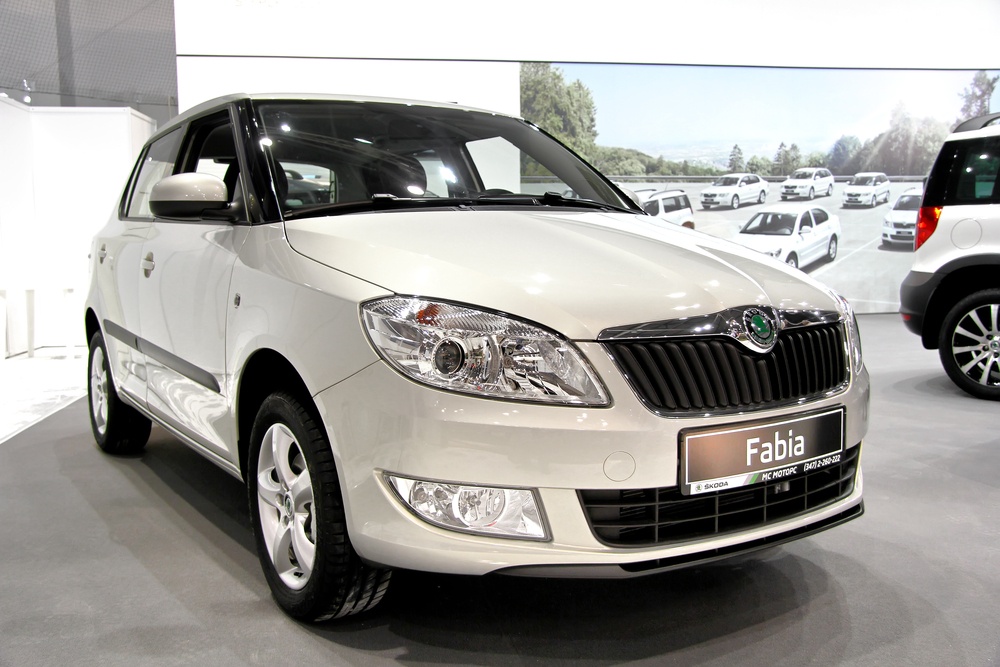 The Skoda Fabia completes a hattrick in this category, winning it for the third straight year.

As the team puts it, “used small cars simply don’t come any more complete, or more reasonably priced, than the Fabia”.

The car wins praise for how spacious it is, the quality of the drive, and maneuverability, while it also has a strong record for reliability.

The top used small SUV is apparently the Seat Arona, though the judges noted that drivers in this market are rather spoiled for choice.

The Arona was described as a “finely judged ride” which also boasts a spacious boot which makes it a good fit for families.

The Skoda Octavia wins this award, with WhatCar? Noting that it represents better value now than ever before, given the introduction of a new version has caused the values of the 2013-2019 model to tumble.

The Octavia is “vastly more practical” than the likes of the Seat Leon and Vauxhall Astra according to WhatCar?,  and also enjoys a more refined engine than the Astra and softer suspension ‒ meaning a more relaxing journey ‒ than the Leon. 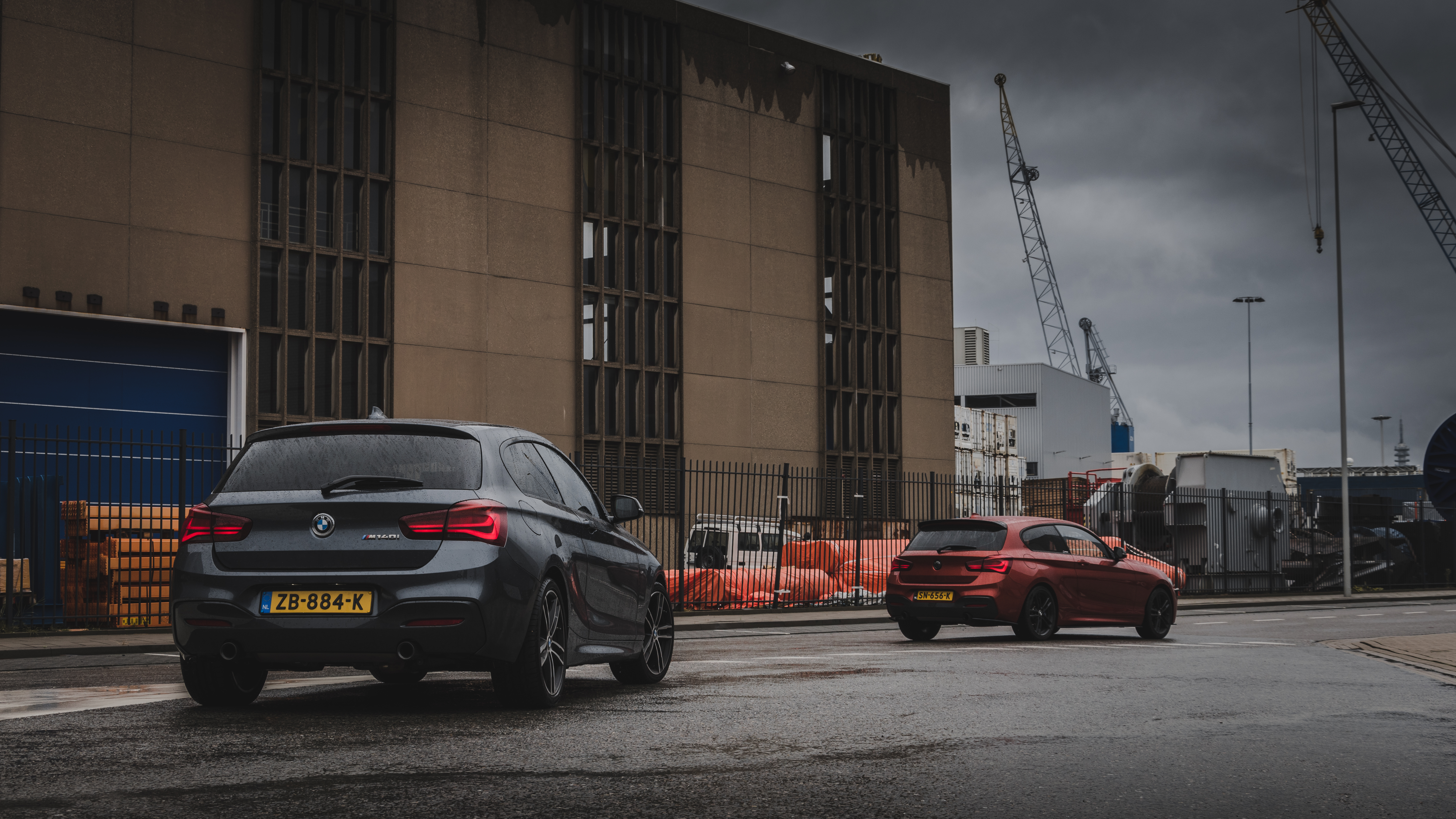 The top used hot hatch today is the BMW M140i according to WhatCar?, noting that what made it a great option when it was new still stands today.

The reviewers said “it pulls like a locomotive and delivers a soundtrack that the four-cylinder Audi S3 and Volkswagen Golf R simply can’t get close to matching”.

This is one of the most hotly contested classes, but the Seat Ateca takes the trophy, with the judges noting “it still manages to beat far more expensive family SUVs”.

The Ateca is described as genuinely fun to drive, with minimal body lean and precise steering.

The XC60 was praised by the judges for the fact it echoes the look and feel of the XC90, its luxury SUV stablemate, and yet is available for several thousands of pounds less.

It also boasts a raft of safety kit as standard, and boasts a “classy and cosseting” interior.

The Audi A4 wins this one, as it was found to be “more well founded” than rivals like the BMW 3-Series and the Mercedes C-Class.

It brings together respectable running costs, all sorts of driver assistance tech and “one of the highest quality interiors you’ll find anywhere” according to WhatCar?

It’s worth noting that when it was new the A4 bagged the WhatCar? ‘Car of the Year’ award too.

You can’t go wrong with the BMW 5 Series Touring when it comes to estate cars.

In fact the reviewers argued that it’s the closest thing to the ultimate all-round car around, adding “for most people, it’s all the car they’ll ever need”.

The Citroen Grand C4 Spacetourer is a hit for drivers looking for bang from their buck, as you can pick up a year-old model for less than £15,000.

Last year’s winner was the Ford Galaxy, but WhatCar? noted that while the Galaxy is better to drive, the C4 offers better reliability, making it a particularly dependable choice.

The Hyundai Ioniq beats the Toyota Prius in this one, in part because you can find a newer model for the same model, while it is also said to be a better drive.

The fact that it’s newer means you’ll be able to pick one up with a few years left on its warranty to boot. 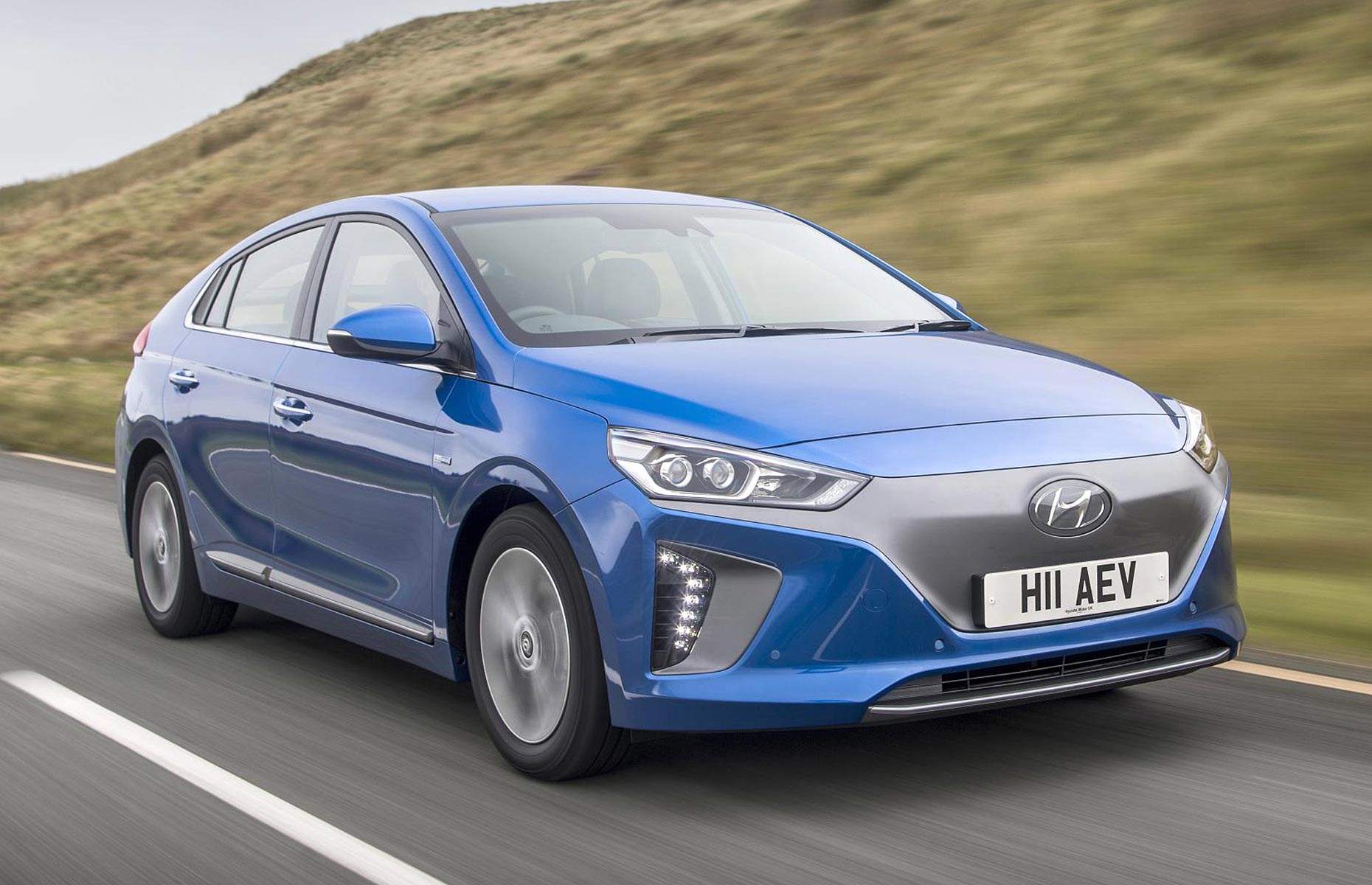 If you’re going the whole hog with a fully electric car, then you won’t do much better than the Nissan Leaf.

The team reckons you can pick up a year-old second-generation Leaf in its recommended N-Connecta trim for around £22,000, which “represents better value for money than the excellent but pricey Jaguar I-Pace”.

It has a bigger battery than the VW e-Golf and is more reliable than the Renaut Zoe, making the Leaf an all-round performer.

The winner in this category is no stranger to WhatCar? Awards. In fact this is the fourth straight year in which the Audi TT has bagged the coupe trophy.

As the team states: “Buy one used and you get to enjoy all the good features this third-generation TT has always offered – its agility, that lovely interior, the range of refined and punchy engines and its delightful performance – but at a greatly reduced price.”

The overall victory went to the “immensely likeable” Seat Ateca, which the reviewers said boasted a combination or practicality, driving fun and value for money.

Indeed it’s worth noting that you can get an Ateca usedfor less than half of what you’d spend to buy a new model, so it can be an absolute bargain.