15 genius inventors who missed out on millions

Innovators who didn't cash in on their creations 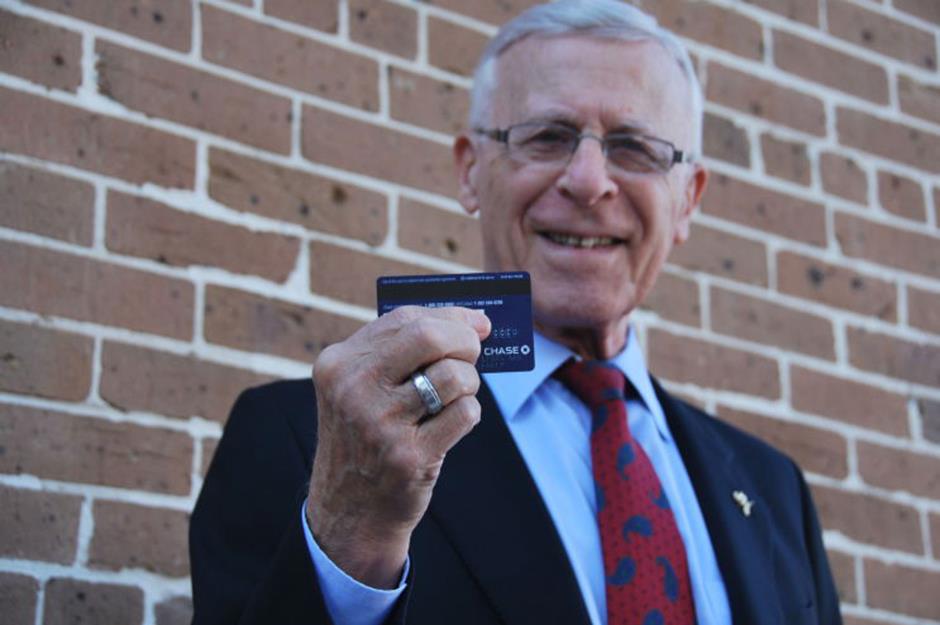 Courtesy Ron Klein The Grandfather of Possibilities
Throughout history, people have come up with incredible inventions which have achieved global success without reaping the full rewards of their genius. We take a look at 14 inventors who definitely could have got rich off their creations but, for various reasons, didn't. 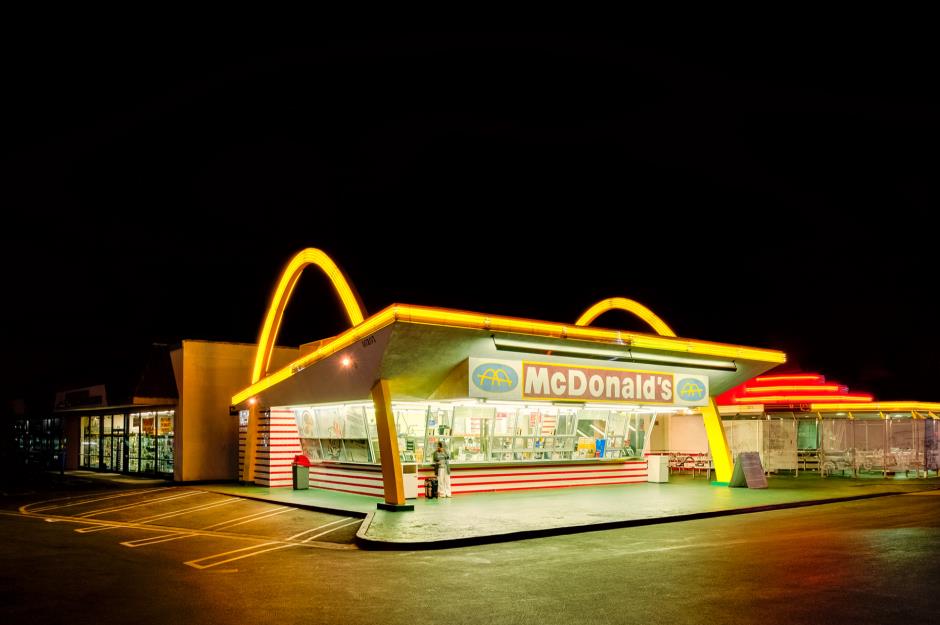 Shutterstock
In the 1950s, Richard and Maurice McDonald invented a revolutionary way to make burgers better and quicker than anyone else. Then they met a down-on-his-luck salesman called Ray Kroc who convinced them to let them franchise it. Soon there were McDonald's outlets springing up all over the US, but trouble was brewing. In the end they agreed to sell the business for $2.7 million, and Kroc expanded the chain across the globe, making billions in the process. 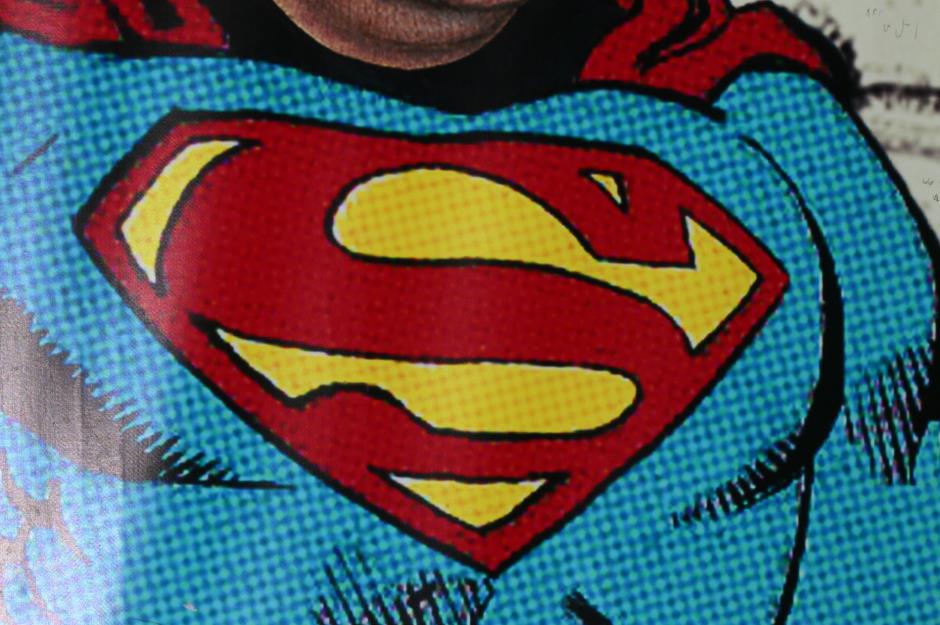 Shutterstock
Jerry Siegel and Joe Shuster had spent years trying to find a publisher for their comics featuring a hero called Superman. So when they finally found one they didn't haggle over the price. They sold the rights for just $130. Superman became the most famous superhero of all time. After protracted legal battles, they were both given $30,000 each a year for life and credits in all future Superman publications and movies. 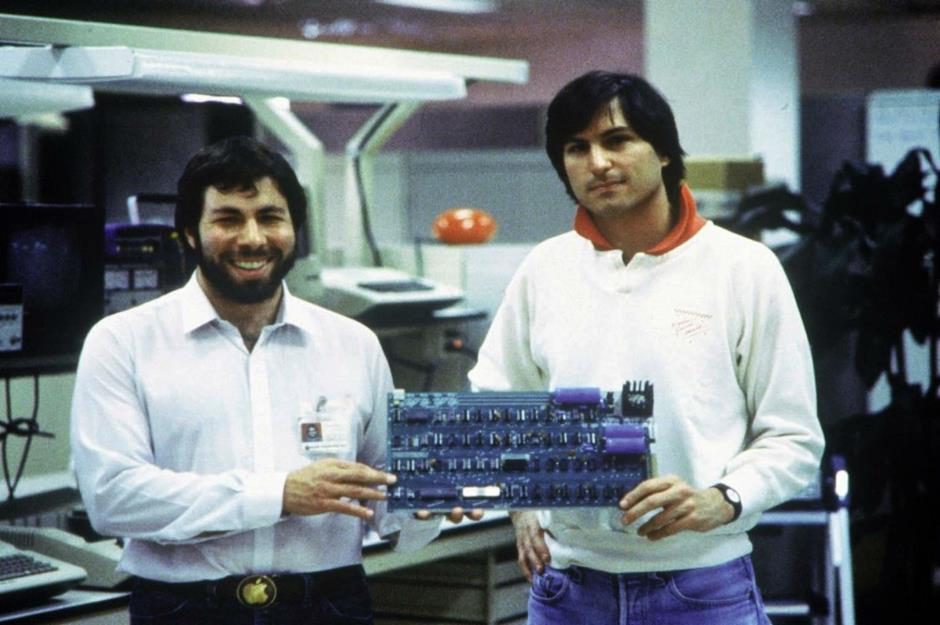 Shutterstock
We all know the two guys pictured: Steve Wozniak and Steve Jobs, but fewer people know about the third founder. The man out of shot in the picture is Ronald Wayne, who sold his 10% stake in the company for $800. He later gave up all claims of ownership for $1,500. Had he hung in there he would have become a billionaire. 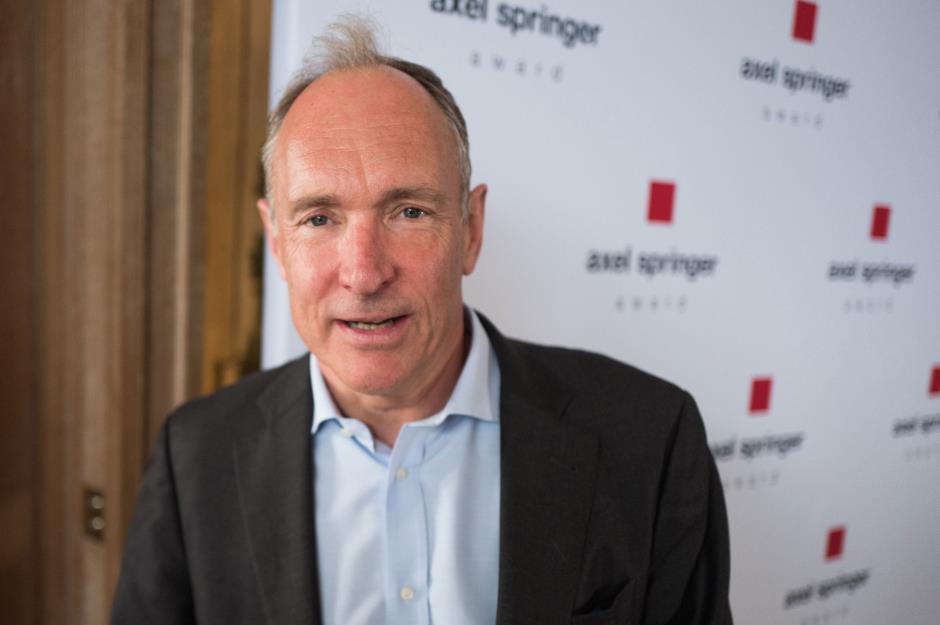 Jorg Carstensen/DPA/PA
The originator of one of the most important inventions of the 20th century has earned nothing directly from it. Sir Tim Berners-Lee developed the first system for distributing information on a global network in 1989 at CERN in Switzerland, and named his creation the World Wide Web. 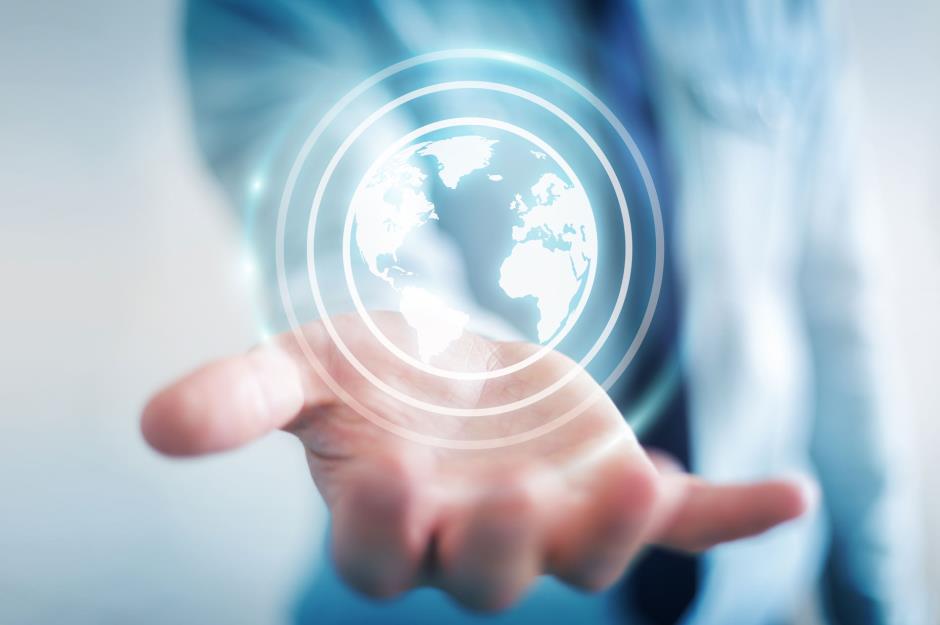 Sdecoret/Shutterstock
The British computer scientist chose not to patent the concept and opted instead to make his invention freely available. In fact, if Berners-Lee hadn't offered his creation to the world free of charge, it's doubtful the technology would have ever taken off. 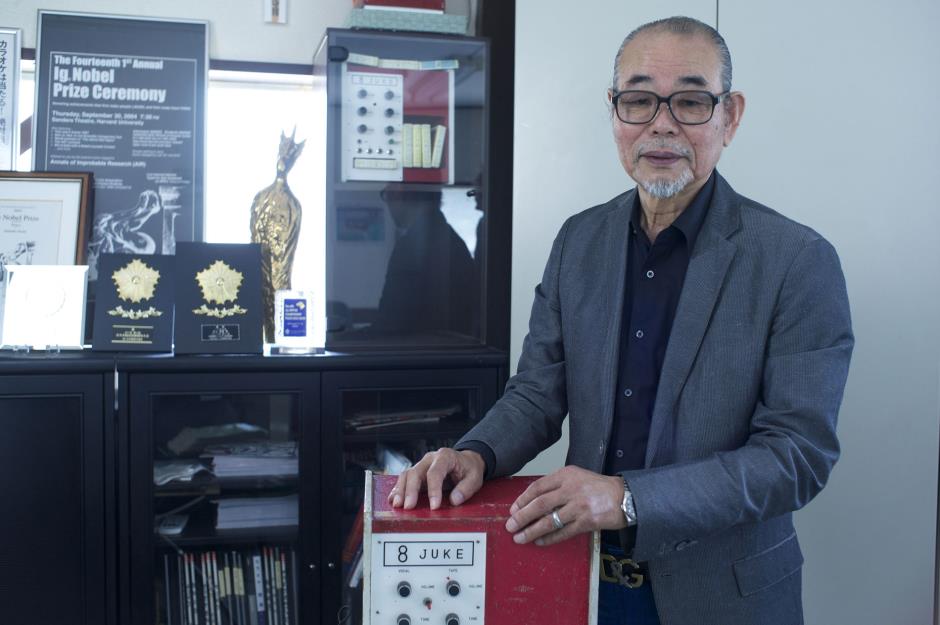 Courtesy Rappi Productions/Arte
Osaka-born innovator Diasuke Inoue came up with idea of karaoke ('empty orchestra') in the late 1960s when he started providing back-up tapes for businessmen to sing along to in bars. Inoue created the first makeshift karaoke tape and microphone machine in 1971, and the rest is history. 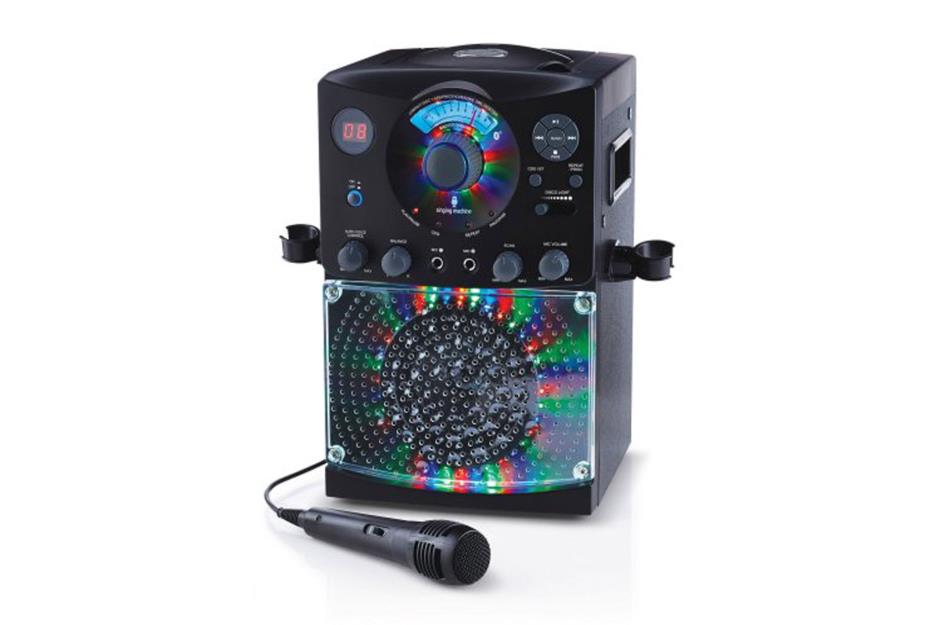 Courtesy Singing Machine
Inoue never patented his invention and made no money directly from it. Still, Inoue has received plenty of recognition – the Japanese inventor won an Ig Nobel prize in 2005 and Time magazine has described him as one of the most influential Asians of the 20th century. 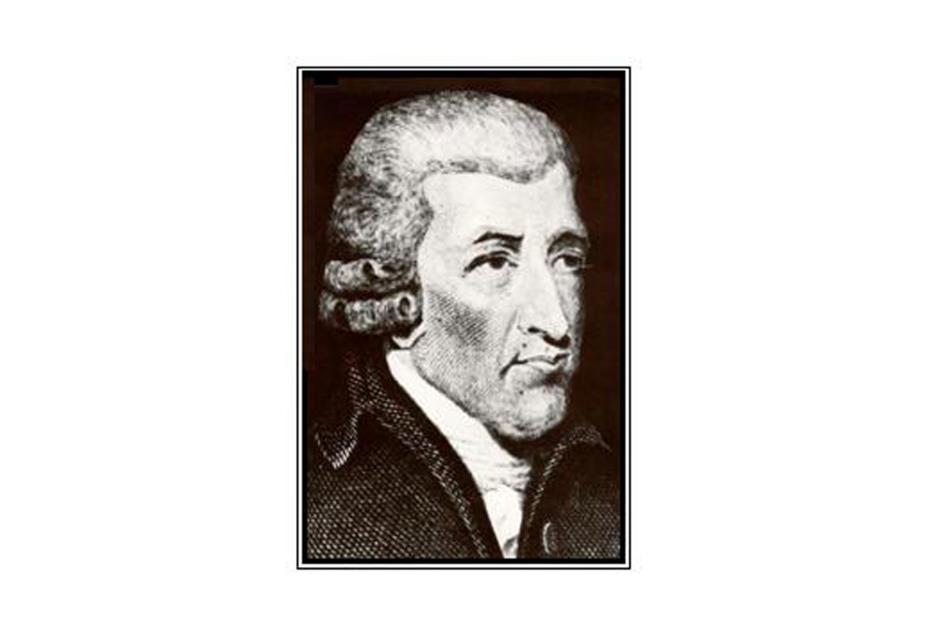 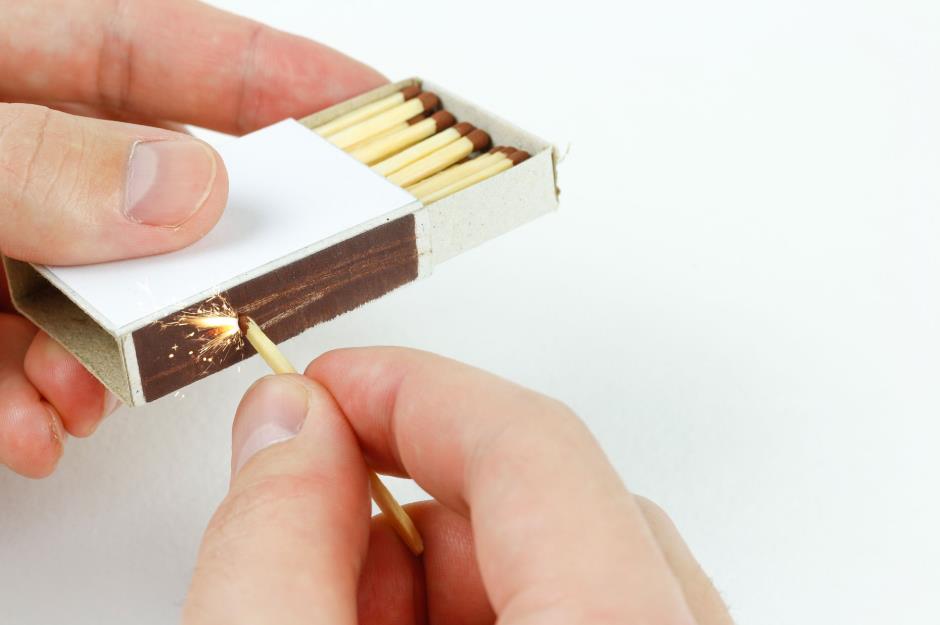 OBPRod/Shutterstock
Walker steadfastly refused to patent his invention, ignoring advice from notable inventors of the time including Michael Faraday, and his matches were copied by all and sundry. Needless to say, Walker made very little money from his pioneering innovation. 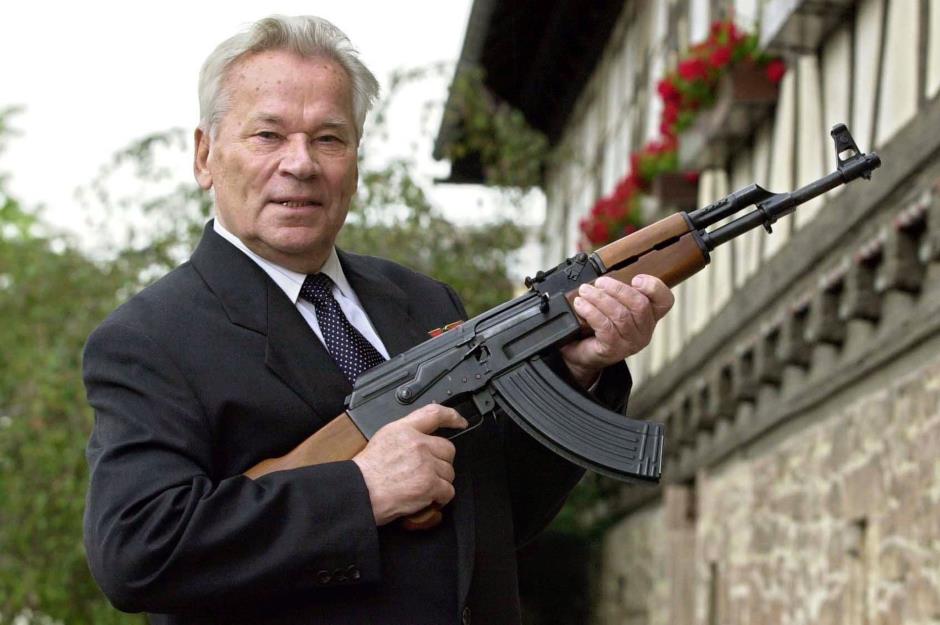 Stefan Thomas/DPA/PA
Mikhail Kalashnikov developed the hugely successful weapon that bears his name during the mid-1940s in the Soviet Union. Still widely used today, the assault rifle is prized for its low production cost, reliability and ease of use. 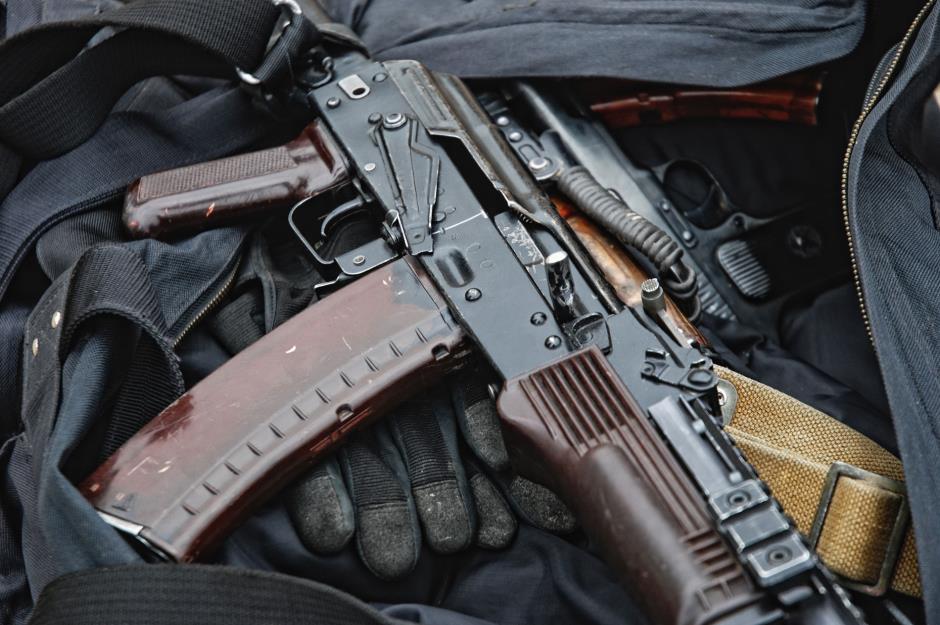 Mashurov/Shutterstock
While Kalashnikov was lavished with awards and accolades from the Soviet authorities, including the Hero of Socialist Labor and Order of Lenin, the weapon pioneer didn't cash in on his invention. A diehard communist, Kalashnikov created the weapon for the good of the country rather than for his personal gain. 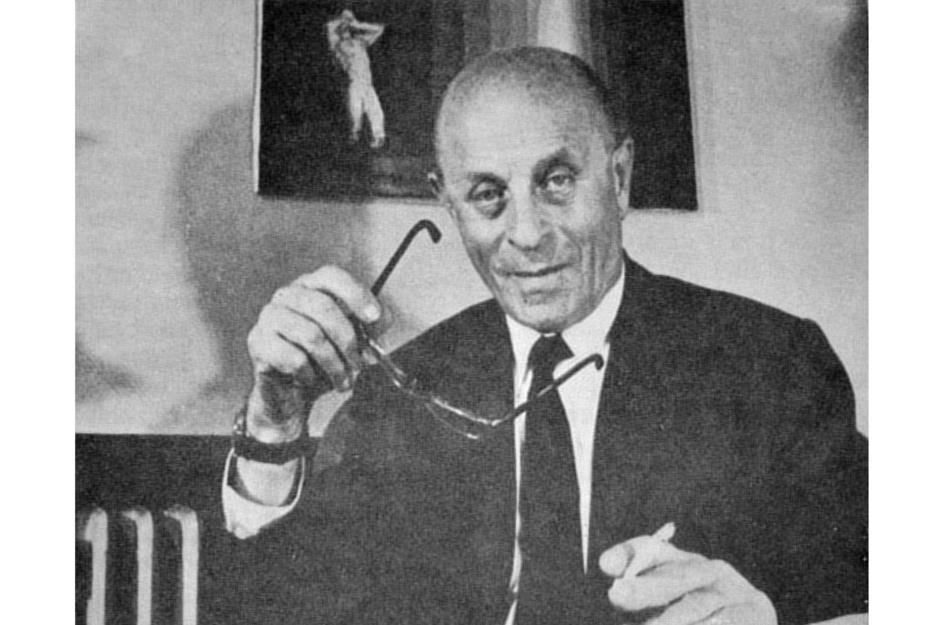 Victor Sueiro via Wikipedia PD
Like Mikhail Kalashnikov, László Bíró was lucky enough to have his invention named after him, at least in a generic sense, but not fortunate enough to make any serious money from it. The Hungarian-Argentine innovator patented the first commercially viable ballpoint pen in 1938. 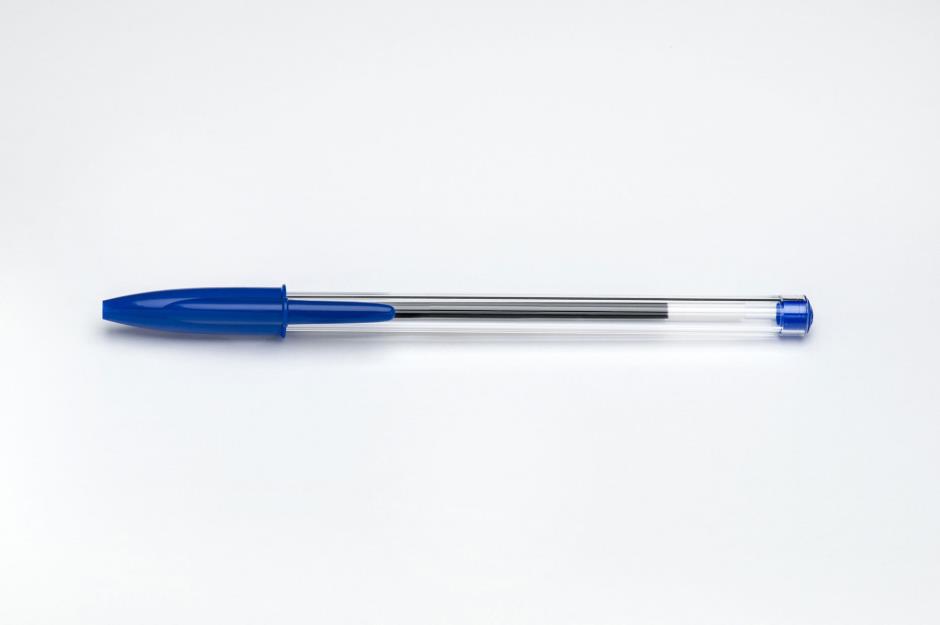 Vangelis Vassalakis/Shutterstock
Bíró escaped Nazi-occupied Hungary and fled to Argentina in World War II, where he further perfected his invention. Losing his right to any future royalties, Bíró sold the patent to Marcel Bich in 1945, and Bich's Bic company went on to sell a staggering 100 billion of the pens. 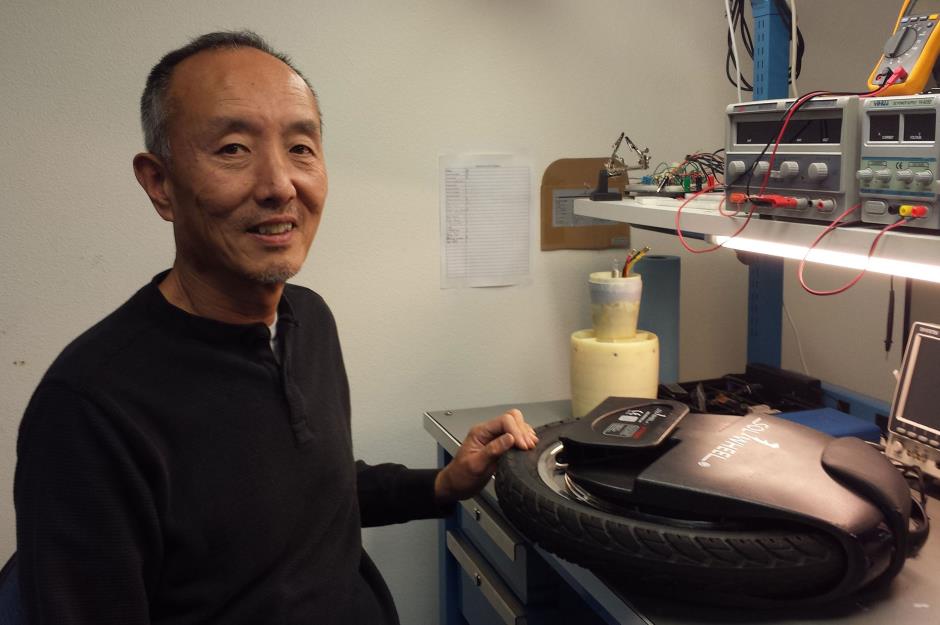 Kittenstix Wikipedia CC
The victim of cheap knockoffs, US inventor Shane Chen developed the first hoverboard in the early 2010s and was granted a patent for his self-balancing board in 2014. Chen marketed his Hovertrax creation for $1,000 (£774) a unit via Kickstarter and sales were buoyant for a time. 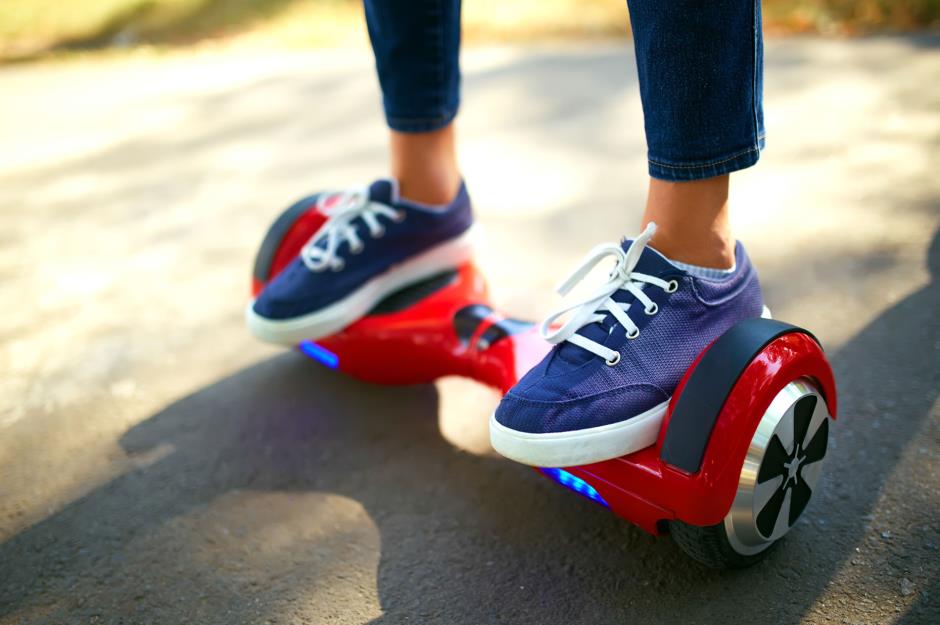 Max Belchenko/Shutterstock
Then Chinese counterfeiters and copycat firms started pumping out cheap copies of Chen's invention, despite the patent. They flooded the market with the budget imitations and, by the end of 2015, Chen's original version had pretty much flopped. 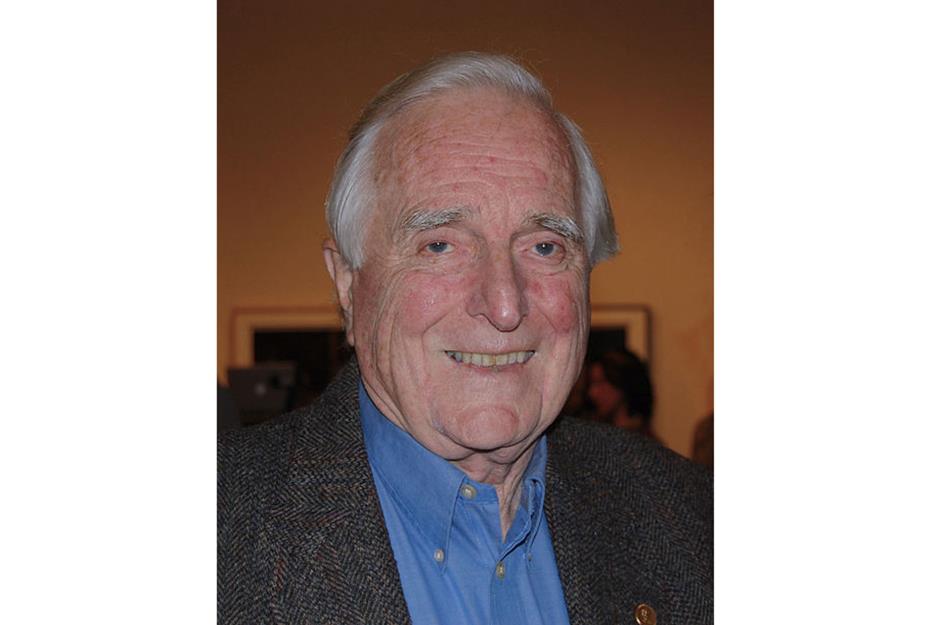 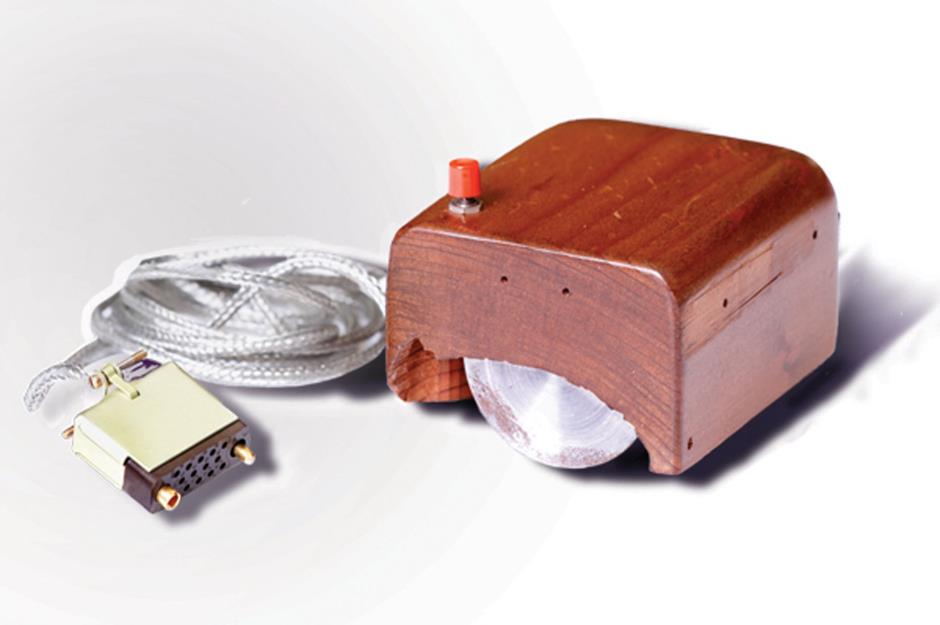 SRI International Wikipedia CC
The computer pioneer filed a patent for the first mouse, a “position indicator for a display system”, way back in 1967. By the time the technology had gained serious commercial viability in the late 1980s, Engelbart's patent had expired and he made no money from the innovation. 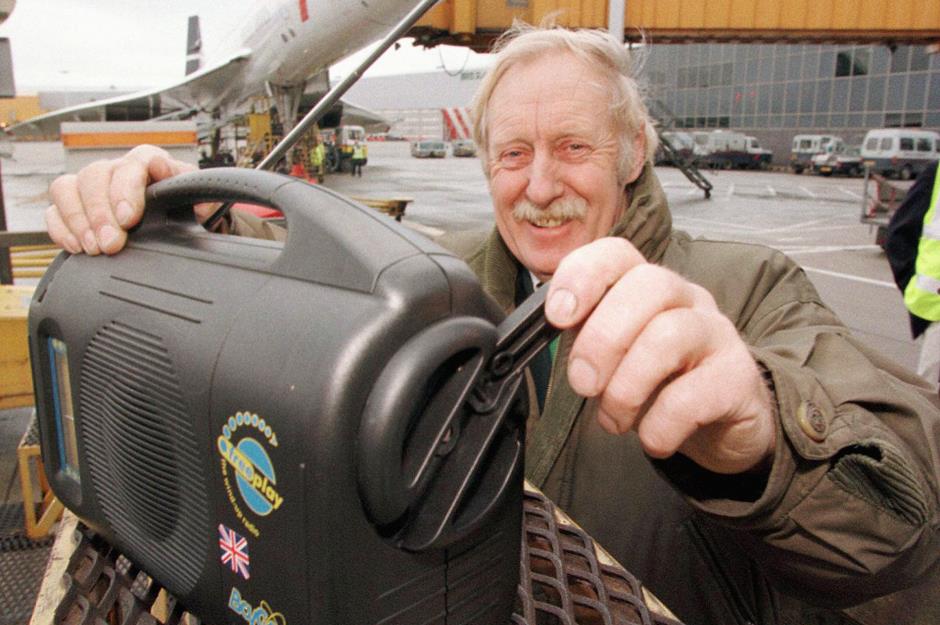 Tim Ockenden/PA Archive
British inventor Trevor Baylis developed the first wind-up radio in the early 1990s. A TV report on the spread of HIV in Africa inspired Baylis to create the radio, which he intended to be used to improve HIV awareness via radio educational programs in parts of Africa with poor access to electricity. 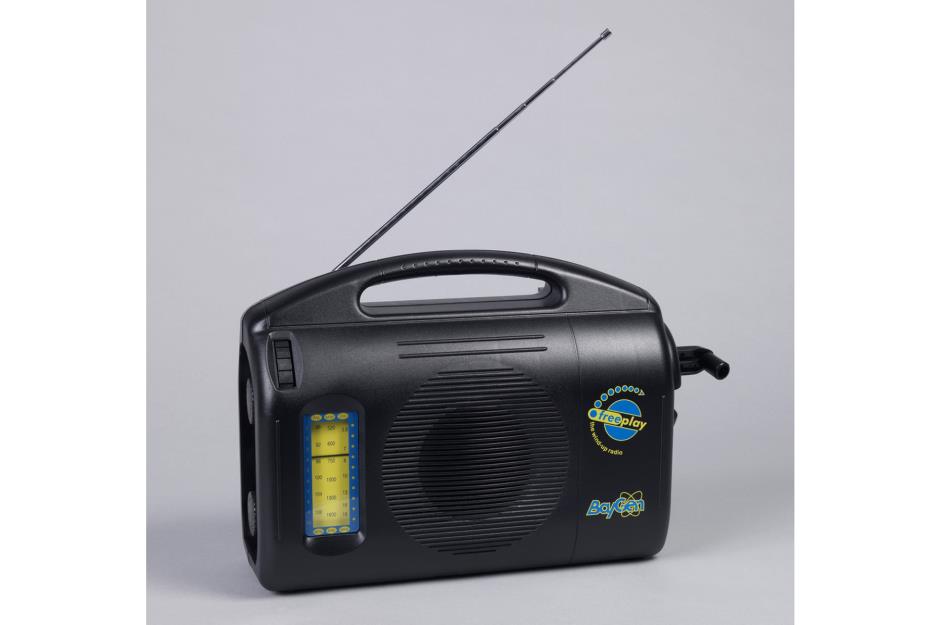 Courtesy BagGen
The London-born innovator filed his first patent in 1992, but actually made more money from the publicity surrounding the radio than from sales of the gadget itself. According to Baylis, large corporations circumnavigated his patents and were able to 'copy' his device and undercut him on price. 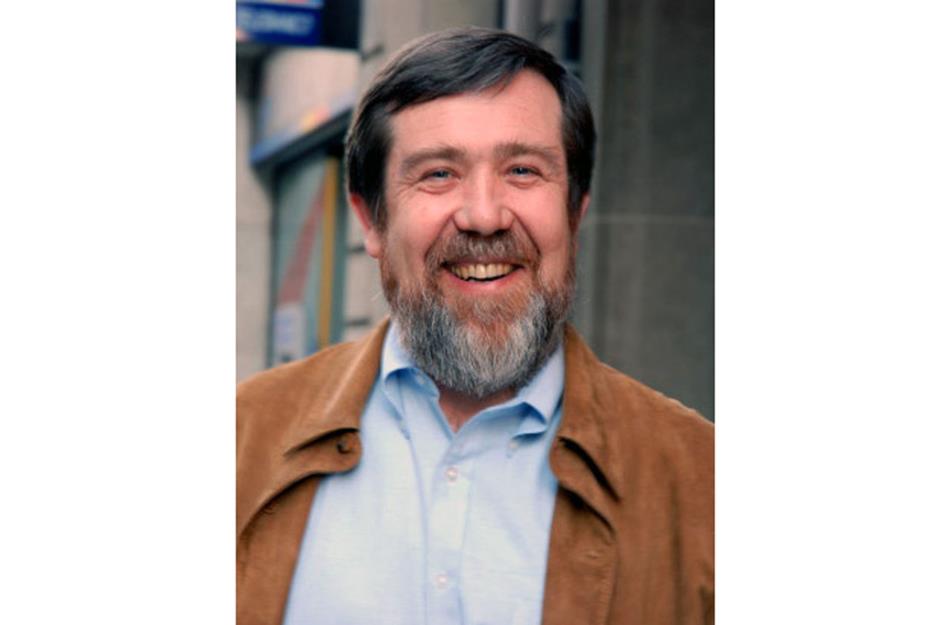 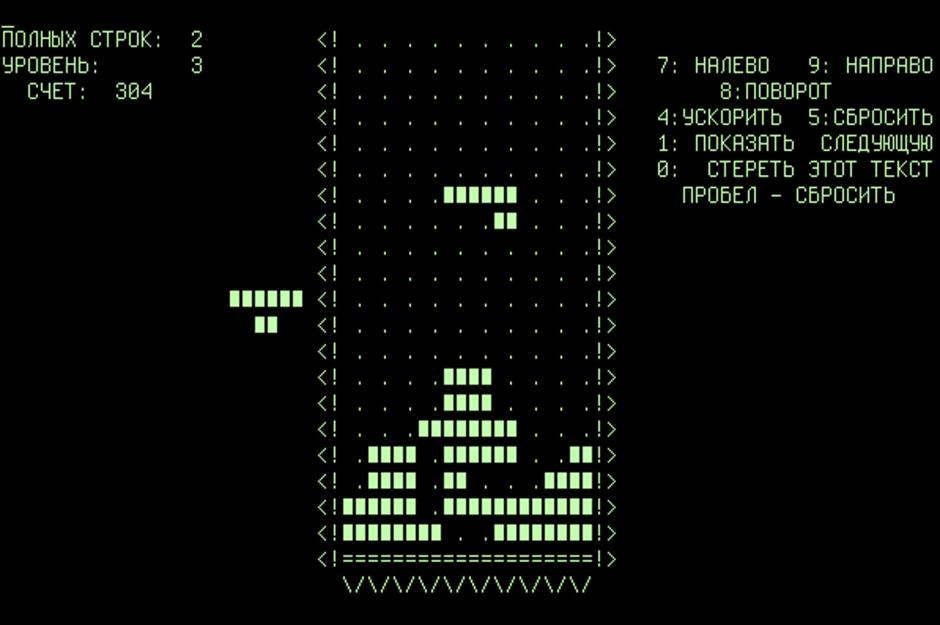 Courtesy Alexey Pajitnov via Wikipedia FU
Given its communist ideology, the Soviet government retained the rights to the popular game, and it wasn't until the collapse of the regime in the 1990s that Pajitnov was allowed to receive any royalties. 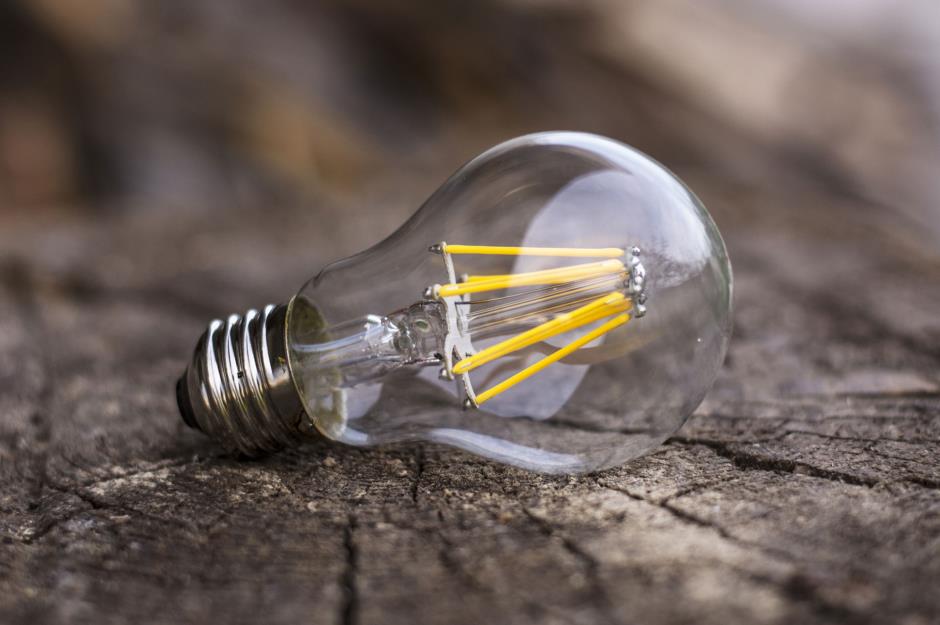 Milicad/Shutterstock
Holonyak wasn't wrong, LEDs are ubiquitous these days. Sadly, their inventor didn't make any money from them and even missed out on a much-deserved Nobel prize for the innovation. 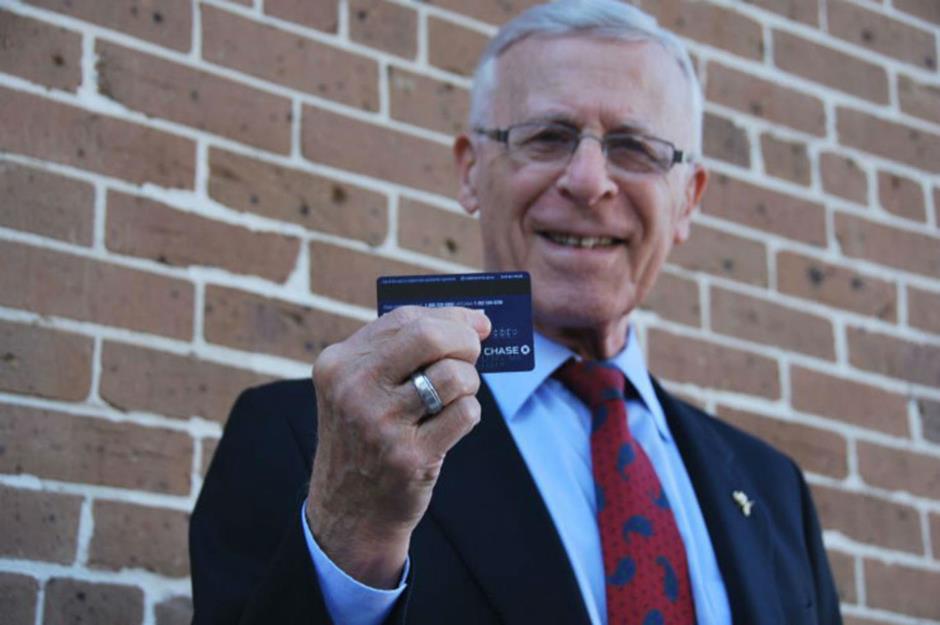 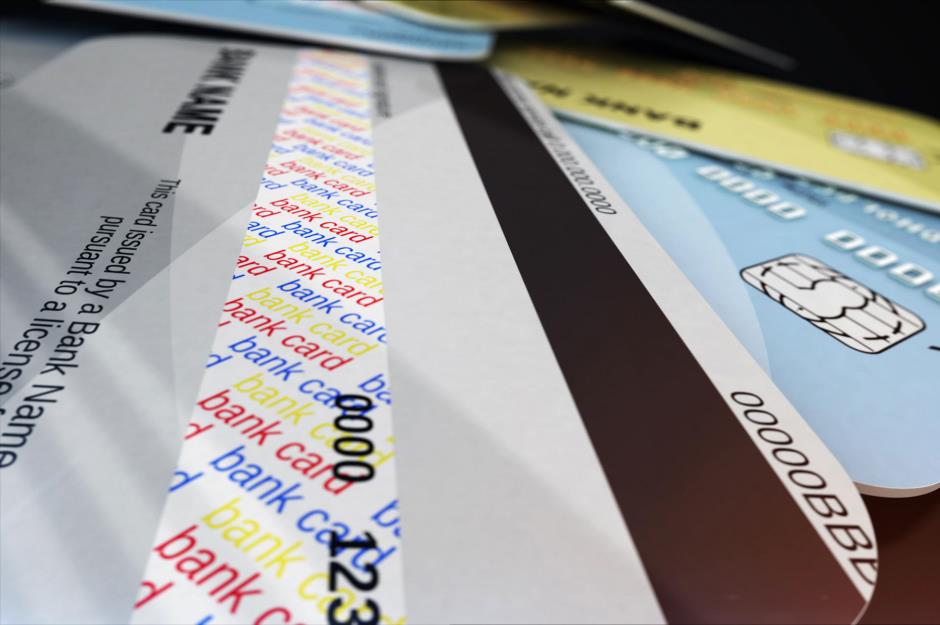 Kiss/Shutterstock
Klein's firm Ultronic Systems Corp. was granted a patent for his invention in 1969, but rival companies soon got in on the act, ripping off the technology and rolling it out worldwide. Ultronic never enforced the patent. As a result, Klein never made any cash from his innovation.