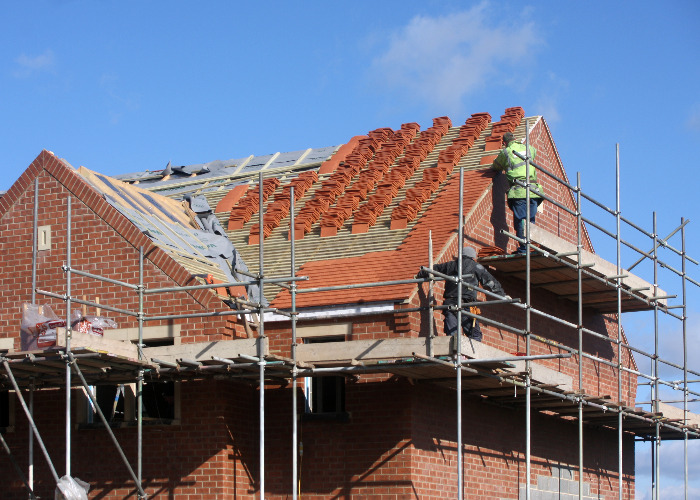 Will homebuyers who were misled receive compensation?

Some of the nation’s biggest housebuilders face being taken to court by the Competition and Markets Authority (CMA) over possibly misleading homebuyers over leasehold contracts.

The Competition and Markets Authority (CMA) has opened enforcement cases against four big name developers, over what it called “troubling evidence of potentially unfair terms… and potential mis-selling” on leasehold homes.

Save up to £104 on home insurance: compare quotes with Confused.com

There are two key areas of concern that the CMA is now digging further into, with regards to how these developers have behaved.

The first covers mis-selling, and how clear the developers have been over exactly what is involved when purchasing a leasehold home.

For example, the CMA said that it had concerns that developers were failing to explain exactly what ground rent is, when it will increase and by how much.

Similarly, the CMA says it has found evidence that some developers were telling buyings that properties on a specific estate were only being sold on a leasehold basis, only for homes to later be sold as freeholds to other buyers.

It has also seen evidence of buyers being misled about the cost of converting their leasehold into freehold ownership, with some told it would only set them back a small sum, which later on had increased by thousands with little to no warning.

The last aspect of mis-selling covers the unfair sales tactics used by some developers in order to pressure buyers into going ahead with a deal they may not have proceeded with if given adequate time to consider the pros and cons.

These include tactics like “unnecessarily short deadlines to complete purchases” according to the CMA.

And then there are the unfair contract terms, which cover escalating grounds rents which in some cases can double every 10 years.

The fact that these increases are built into the contracts mean that people who purchase these homes find themselves unable to sell them down the line, trapped in homes they no longer want and facing the prospect of snowballing ground rents.

And lastly the CMA is investigating the firms that buy the freeholds from these developers ‒ at times unbeknownst to the leaseholder ‒ and then keep the same unfair leasehold contract terms in place.

The CMA has written to all four developers to set out its concerns and outline what information it requires from them.

What happens after that ultimately comes down to how the developers respond, and how the CMA assesses the information provided.

It has warned though that it could secure legal commitments from the companies to change how they do business, or potentially take the firms to court.

Importantly, just because these four developers have attracted the attention of the CMA, it doesn’t mean other developers are in the clear.

The CMA is contacting a host of other developers, urging them to review their business practices to ensure they are treating their customers properly and following the law.

Save up to £104 on home insurance: compare quotes with Confused.com

What to do if you've been affected

It’s welcome that the CMA is looking to actually do something about some of the iffy practices certain developers have gotten away with over the years.

Clive Betts MP, the chair of the housing, communities and local government select committee, has previously called for stronger action from the CMA over this issue, as well as for those homebuyers who have been misled to receive compensation.

Of course, even if any compensation is to be paid, it’s not going to happen for some time. So what can you do in the meantime if you believe you have been duped into signing up for a property deal you didn’t really understand?

If you believe that you are being subjected to unfair charges, then the first step is to raise the issue with the the freeholder or management company first.

Should they then fail to respond to your satisfaction then you may be able to take it to a tribunal, though of course this will involve legal fees.

There are a host of organisations that can help you with your case, from the Leasehold Advisory Service to Citizens Advice.

It’s also notable that a significant number of solicitors are now active in this area, putting in claims for compensation on behalf of their clients much as they did for PPI cases.

Finally, if you are considering purchasing a property on a leasehold basis, be sure to check our guide which runs through precisely what you need to look out for.