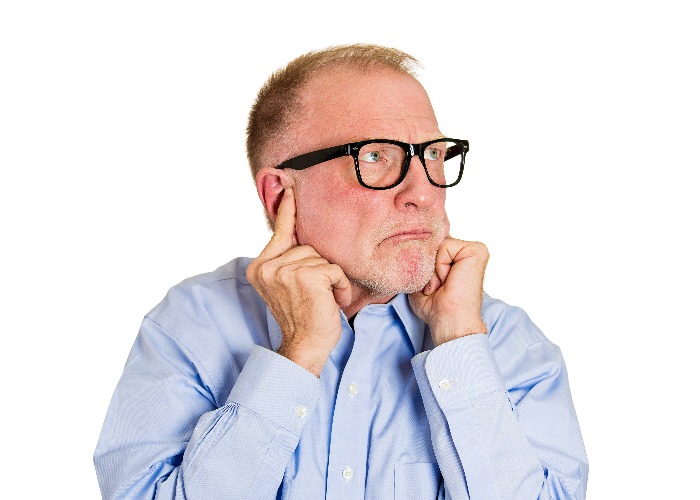 Pensions are boring, but that's not a good excuse for being unaware of how they work, writes John Fitzsimons.

The scale of savers’ confusion over precisely what a pension is, and how it works, has been laid bare by a new study published this week.

The research by Hargreaves Lansdown polled pension savers on a host of questions, such as what happens to the money you save in your pension, how much their pension is worth and how much they think they will need in order to actually retire.

And clearly a lot of savers are entirely in the dark.

For example, less than a third (31%) know that their pension is invested in the stock market.

This confusion over how pensions work is even more pronounced among women, with a little over one in five (22%) realising that the money they save each month is invested.

When those who thought it wasn’t invested were quizzed on what they think happens to their money, the most common answer was that they simply had no idea.

Some thought it was placed in a savings account, others that it was “set aside somewhere safe”, while some suspect that it is lent out to people or businesses, or that the pension firm itself uses the money.

Pension jargon explained: what all those acronyms mean

So why is pension knowledge so poor?

Instead “you were just supposed to pick it up through some kind of weird pension osmosis”.

This problem starts in school, and it’s not unique to pensions either.

I went to a decent grammar school, and I don’t remember a single mention of credit cards, overdrafts, mortgages or pensions. Clearly ensuring that basic financial concepts are at least covered briefly during the school years would be a good idea.

It’s why there has been a big push in recent years to ensure that personal finance concepts are covered at school, which is a sensible start.

But it’s not like we simply stop learning things when we leave full-time education ‒ why are we not picking up an understanding of how pensions work once we are at work, and contributing to one?

Some of the criticism here tends to be aimed at the providers, who don’t go far enough in educating savers about just where their money is going.

And then there are those who argue that part of the problem is the word ‘pension’ itself.

Nobody associates the word with excitement, and so because of that it’s inevitable that people switch off when they hear it. Rebranding pensions in some way could boost engagement, or so the argument goes. 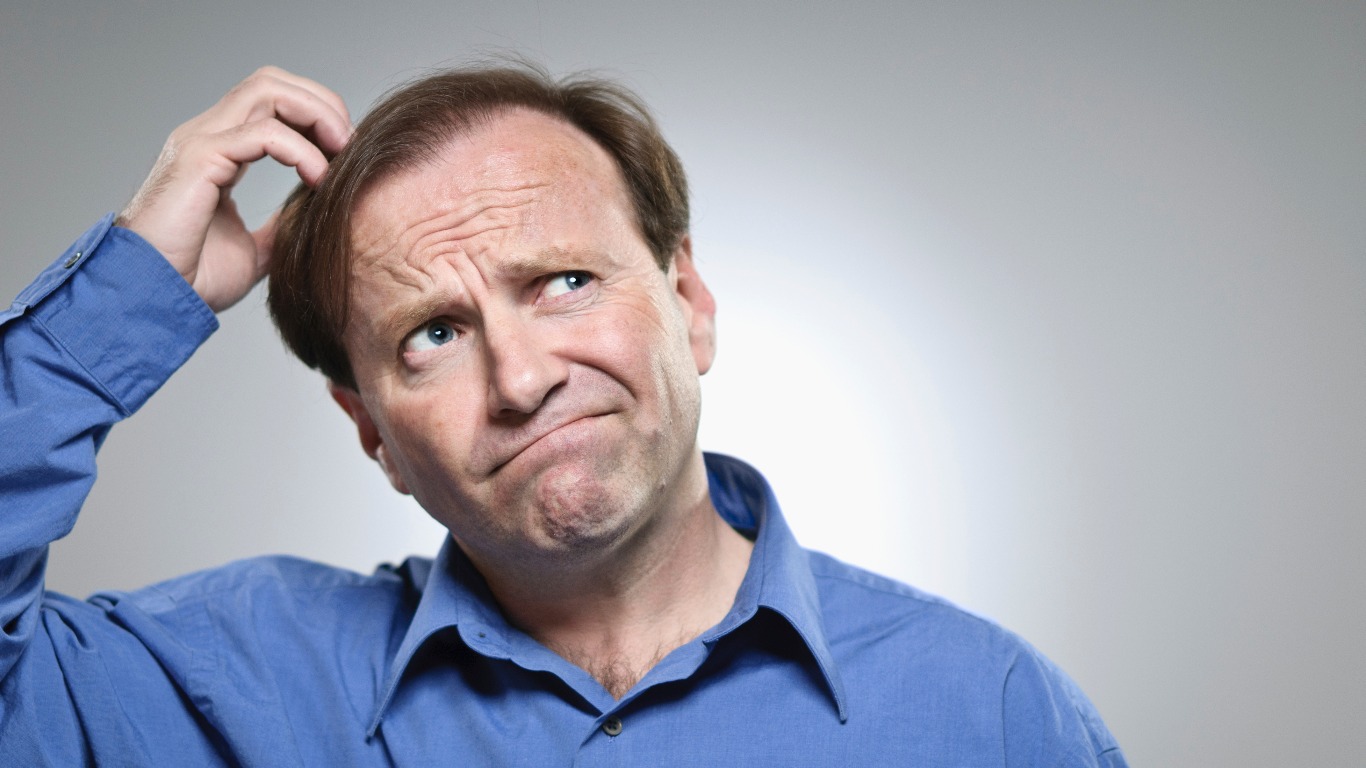 It’s all too easy to point fingers at teachers, pension providers, the Government or whoever else you choose to blame for not doing enough to make pensions sexy, and interesting, and easy to understand.

But this misses the point.

Is it really so much to ask for us pension savers to spend five minutes reading about the schemes we are investing in, to clarify that the money is in fact being invested and not just being shoved into some special later life savings account, or ‘put somewhere safe’?

It’s not enough to know that it’s a good idea to have a pension, without bothering to put the slightest bit of effort into understanding what that actually means.

I don’t know about you, but if I have a portion of my salary disappearing each month to go into a pension, I’d at least ask a question or two about what’s happening with that money.

It doesn’t even need to be as involved as asking about the funds it’s being invested in, or the level of risk ‒ though obviously these are very good questions too ‒ but at the bare minimum savers should at least have the slightest idea of what a pension is.

It’s not like there’s a shortage of resources out there covering the basics ‒ you’re reading one of the most long-standing personal finance publications right now, and I’d like to think we’ve broken down the fundamentals of what a pension is and how it works just a few times since loveMONEY launched more than a decade ago.

Yes, schools should cover basic financial concepts, including pensions. And yes pension firms need to do a better job of explaining pensions to savers.

But ultimately it’s up to us to grow up a little and take some responsibility.

It's true, pensions are boring, but that’s not a good enough reason to simply look the other way and pretend it doesn’t matter that you don’t have the faintest idea how they work.

What do you think? Do we need to take more responsibility for understanding how our pensions work, or should the Government and pension industry do more to promote awareness? Let us know your thoughts in the comments section below.