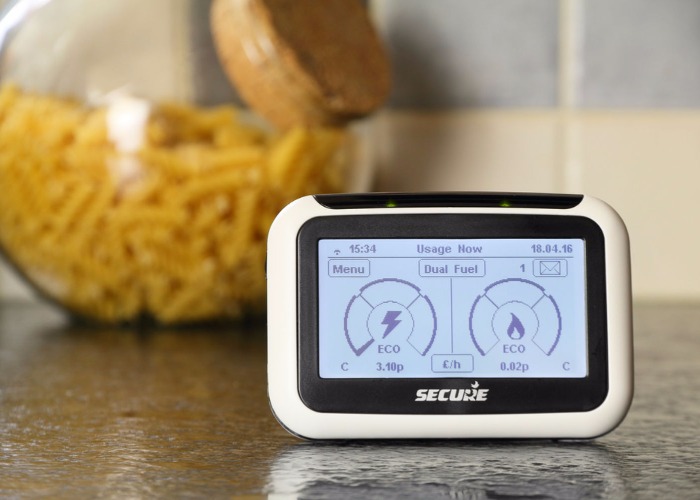 It will cost £11 billion to roll out smart meters but the average household saving will be just £33 a year, according to one report.

Millions of us now have a smart meter in our home, but are they worth it?

Designed to help us cut our energy usage and make our bills more accurate, the Government is keen to get one in every home.

In a scheme costing £11 billion, energy firms are pushing these meters on us with the intention that we’ll all have one by 2020.

Smart meters have wireless capability which means they can automatically send meter readings to your energy provider.

No more mucking about in a cupboard with a torch trying to remember a set of numbers to send off so your bills are accurate. It also means that energy suppliers can stop paying meter readers.

Along with your smart meter you can get a separate device that shows you exactly how much energy your home uses.

The idea with this is you keep an eye on it and go round switching things off that you aren’t using and start managing your energy consumption in order to cut your bills.

Government figures show that so far there are 3.3 million early adopters of smart meters, but the plan is for there to be one in all UK households by 2020.

Switching to a smart meter costs £200 each time so, with most households needing to switch both their electricity and gas meter, that works out at £400 a household, or £11 billion for the whole nation.

That cost will ultimately filter through to customers in the form of higher energy bills.

There are also many problems with smart meters.

The Government is currently trying to break the stranglehold the Big Six energy suppliers have on the market by making it easier to switch.

However, smart meters actually make it harder to change suppliers because they stop working when you switch.

Early adopters of smart meters have the SMETS 1 model. Unfortunately it has limited capabilities and one of those limitations is that it will only work with a limited number of suppliers.

So, if you switch you may find it stops working and you are back to having to send in your own meter readings unless your new provider changes your meter again.

“Unfortunately, for the SMETS1 early adopters, these meters are not currently connected to the new smart energy network,” says James Padmore, head of energy at price comparison site Comparethemarket.

“If they want to change energy providers, they may not be able to keep the benefits of their smart meter without upgrading to SMETS2 and it they don’t switch, are likely to miss out on the best deals – potentially leaving households in switching limbo.”

Can we justify the cost?

New SMETS2 readers will communicate with up to 40 different providers once the new smart energy network is up and running – hopefully by the end of this year – but millions of users who have SMETS1 readers could find it very tricky to switch provider and keep their smart reader.

Another issue is whether smart meters actually help people save energy.

A report by Dr Tania Mathias MP, interim chair of the science and technology select committee, has found that on average households with a smart meter cut their energy consumption by just 2-3% - a saving of around £33 a year on the average bill.

Many would say that hardly justifies the £11 billion cost of rolling out this scheme.

What do you think? Is the roll out of smart meters is a good idea or a waste of money? Let us know in the comments section below.

Fed up with your energy supplier? Switch to a better deal today with loveMONEY

The latest in household finance:

The £432 FREE handout millions are missing out on

Why do supermarkets ignore older shoppers?