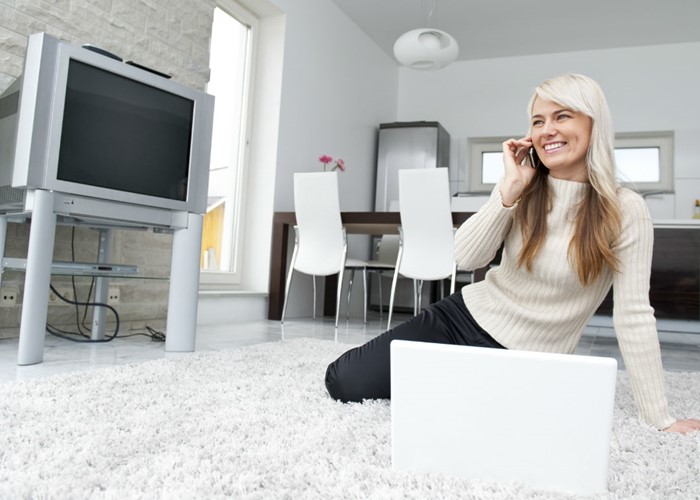 Scammers are using 0203 phone numbers to give the appearance of being located in London. We explain how to stay safe if you are contacted by these criminals.

I was recently contacted by someone I like to call an '0203 phone number scammer'. These are people who call from a number that makes them seem like a legitimate London-based organisation, when they are anything but.

In this article, I explain my experience with these phone scammers, and explain how you can stay safe if you are contacted.

This one was different, however. It started with 020 – the geographical indicator for London. Surely no call centre of this kind could afford London rent and wages? The next number was 3.

But I was wrong, in part at least. While many London organisations use the “3” because there are not enough other numbers left, that's not the whole story.

The rules allow firms to sell “virtual” 020 3 numbers. These give the impression of an organisation in London.

One I found promised that 0203 phone numbers “would give you a local, London presence to enhance your company’s image”. It would enable you to “target specific areas of the UK market even if you are not based there”.

You have no idea where the real caller is based as the apparent London number comes up in 1471 searches or on incoming call phone displays. There's an auto-divert to a mobile or landline facility.

You can get a virtual 020 3 number for around £3 a month for each line. That's really cheap compared with bricks and mortar premises in one of the world's most expensive cities.

And using these numbers can fool a lot of search engines and other online applications which attempt to flag up “local” organisations.

Create your own user feedback survey

My communication was the now almost ancient scam of the “Microsoft courtesy call” which told me that Microsoft had monitored my computer and discovered it was running slow because of virus infestation or some other software problem. All nonsense of course.

Had I fallen for this, the fraudsters would have taken over my computer remotely, inserted malware and then charged me around £200 to remove it. Many leave it at that – £200 or £400 for a day is really good money for little effort. Of course, some will be tempted to read all your secrets including bank log-ins while the machine is under their control. And then sell them.

Microsoft has spent years telling computer users that these calls are dangerous rubbish but still they persist.

I always play them along for a bit. I thank them for coming to my aid because not only do I think my computer is not as fast as it was, I am also seeing flashing lights.

But where my call was more dangerous was the use of the London phone number to give the illusion of an organisation controlled here and under the auspices of English law.

That can be really confusing – it can “seal the deal” for someone who might have been just a bit suspicious.

In a world where we are being asked to prove our own identity countless times each month, how can we have a system where organisations can pretend to be in one place but are actually in another thousands of miles away?

It's time to get rid of costly non-geographic numbers such as 0844 or 0871 and insist that if an apparently geographic number says you are in Belfast or Birmingham or Brighton, then you should really be there.

Until then, the best thing to do if you're contacted out the blue is to simply hang up the phone.

Don't be duped by the Council Tax fraudsters

Don't fall for these will scams

The banking scam that targets the rich