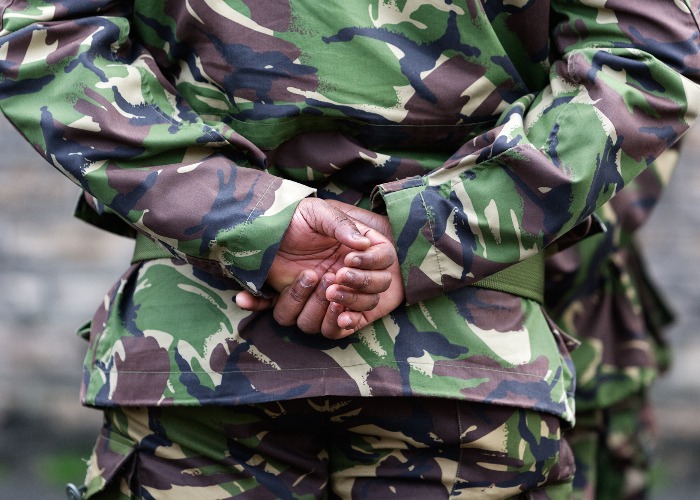 If your husband, wife or civil partner died as a result of their service in the Armed Forces or during a time of war, you may be entitled to a War Widow or Widower’s Pension. Here’s what you need to know.

What is the War Widow/Widower pension?

The War Widow or Widower’s Pension is paid to the wife, husband or civil partner of a member of HM Armed Forces who died before 6 April 2005 as a result of their service.

The pension is like a compensation payment given to families left behind after their loved ones died as a result of serving in the Armed Forces.

It’s aimed to compensate for loss, pain and suffering caused during this distressing time and is paid under the War Pension Scheme, which offers many compensation schemes to serving and former serving personnel who are injured as a result of their service in the Armed Forces.

If your partner became injured, developed an illness or died as a result of their service in HM Armed Forces since 6 April 2005, you can make a claim through the Armed Forces Compensation Scheme.

You don’t need to have left the Armed Forces before claiming.

War Widow(er) pension: who is eligible?

If one or more of the following applies to your husband, wife or civil partner, you may be entitled to a War Widow or Widower’s Pension:

How to get a State Pension forecast

How much do you get?

The amount of money payable for a War Widow or Widower’s Pension depends on a number of factors, including your age and circumstances.

You can check out this handy page for more details on the different rates.

The pension payments are tax-free and paid directly into your bank account, alongside any other benefits or allowances.

To find out if you're eligible or to make a claim for a War Widow or Widower's Pension you can download a claim form.

Alternatively, you can contact the Veterans UK helpline and ask for a claim form.

You can send the completed form to:

What happens if my circumstances change?

While you may expect the War Widow or Widower’s payment to be made for the lifetime of the surviving partner or spouse, this isn’t the case.

There are certain circumstances where your pension will be stopped.

If you start living with a partner, get married or enter a civil partnership after 1 April 2015, you’ll receive payments.

The same goes for people who started living with a partner, got married or entered a civil relationship before 1 April 2015.

But this only applies if their late spouse or civil partner left the Armed Forces before 31 March 1973 and the new relationship began after 6 April 2005.

If this doesn’t apply to you, then you may find that any pension you were receiving will have stopped.

For example, you can claim your pension again if:

To ensure your records are up to date and you receive the correct amount, you need to contact Veterans UK as soon as your circumstances change.

If you wish to appeal against a decision about your claim, you can contact Veterans UK for advice or appeal to an independent Pensions Appeal Tribunal.