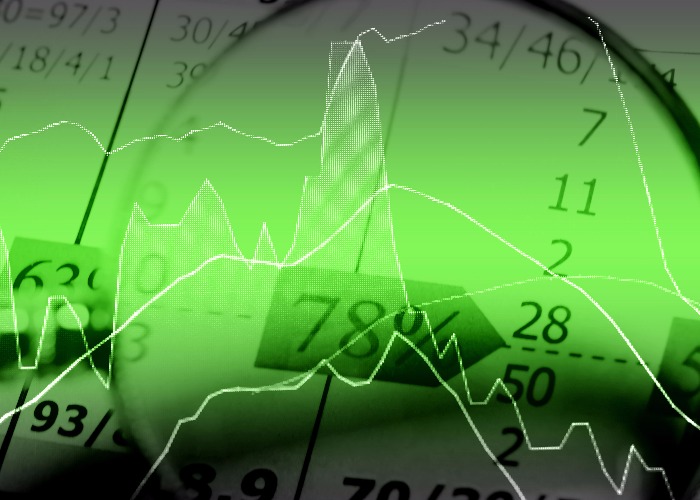 We rely on technology to make our lives easier but even the best-designed systems can cause problems. Rob Griffin takes a look at the so-called flash crash phenomenon.

When the humble pound suddenly fell 6% overnight in October, the finger of blame was swiftly pointed in the direction of the automated trading systems that now play such a vital role in the financial world.

These programmes use mathematical algorithms to ensure computers carry out trades in certain scenarios.

As well as smoothing the running of global markets, they also help reduce the risk of human error causing problems.

But the reality is that they are not foolproof. In fact, they are actually suspected of being responsible for a number of high profile problems over the last few years – known as flash crashes - that have caused widespread panic.

Manage your own portfolio: visit the loveMONEY investment centre

Automated systems usually work well but situations can arise within markets that will see them run amok, according to Adrian Lowcock, investment director at Architas, the multi-manager investment company.

“The problem is that these systems can increase volatility in markets and exaggerate a situation,” he explains.

“There is also a risk of systematic failure as one rogue trade triggers another.”

He explains that a combination of low transaction volumes and a strong directional market movement can lead to a so-called ‘flash crash’ effectively compounding a trend – which is believed to have been behind the pound’s fall.

“Programmed trading does not take into account the human element of investing and the intuitive, fluid nature of markets,” he says.

“This arguably makes markets and company valuations more vulnerable to speculators, at least in the short term.”

Perhaps the most well-known is the flash crash of 2010 in the US, which saw millions of pounds wiped off the value of shares when the Dow Jones index lost almost 9% of its value in a short space of trading.

A subsequent joint report by America’s Securities and Exchange Commission and its Commodity Futures Trading Commission attributed the problem to a large sell order in e-mini futures by a mutual fund group.

It was suggested that, because the automated system used took account of trading volumes rather than price or timing, the sell-off happened extraordinarily quickly…in a matter of minutes as opposed to a number of hours – hence the panic.

From ISAs to SIPPs: compare providers on loveMONEY

Part of the investment landscape

Automated trading systems are nothing new.

They’ve been actively used for at least a decade – and investment banks may have relied on them for even longer, according to Laith Khalaf, senior analyst at investment firm Hargreaves Lansdown.

“Increases in computer technology has enabled them,” he says.

“They’ve just shot to prominence recently as news about high frequency traders and flash crashes have brought them to the forefront of industry consciousness.”

He believes there are pros and cons with them.

“It’s very difficult to know whether they are a force for good or bad, but they are part and parcel of the modern market and most of the time seem to function okay,’ he says.

They can be set, for example, to automatically sell a currency when its average value falls below a certain point over a set number of days.

If an investor has a stop-loss in place then there is a chance it could be triggered by a price movement.

“You would expect that to happen if the price reaches a certain level as you don’t want your broker making subjective decisions,” points out Khalaf.

“That’s the point of the stop-loss, which is itself a rudimentary form of automation.”

Can social media have an impact?

The fact that some algorithms have been designed to feed off news headlines and social media has led to concerns that they can make global financial markets vulnerable to rumours and a herd mentality among investors.

For example, back in 2013 the Dow Jones fell by 143 points after hackers accessed the Twitter feed of news agency AP and posted a spoof headline claiming that two explosions had hit the White House.

However, while Khalaf acknowledges that flash crashes can cause mayhem for a few minutes, he doesn’t believe this should present too much of a problem for longer-term investors as normality generally returns quickly and sharp dives are corrected.

Although automated trading is now an established part of the investment landscape, such freak problems tend to be resolved fairly quickly, even if understanding what caused takes a bit longer.

“Investors should be conscious of flash crashes but not overly concerned,” adds Lowcock.

“They just need to sit tight when they appear because trying to act on them could end up being dangerous.”

Financial mistakes even the experts make

Investing tips from an ISA millionaire