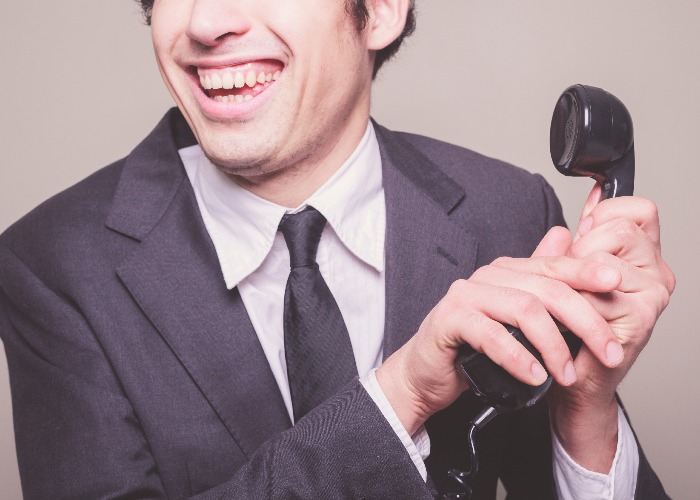 Pension schemes will have the power to prevent transfers that raise concerns, but there’s a danger this will hurt savers.

The pension freedoms haven’t just given savers far more power over what happens with their pension funds, they’ve also been a source of incredible income for scammers.

Millions of pounds have been lost to scammers, who have targeted those approaching the age of 55 and tricking them into transferring their cash either into rival schemes which may not really exist or to invest in questionable assets.

The Department for Work & Pensions (DWP) has now put forward suggested new rules for pension schemes to follow when they get a request from one of their members, looking to move their money into a different pension scheme.

The idea is that this will help keep the scammers at bay, though some have warned there is a danger they go too far.

Common pension scams and how to stay safe

The DWP said that it was clear from its discussions with scheme trustees and managers that all too often they see a transfer request which has all the hallmarks of being part of a scam, but are powerless to intervene.

So it is adding a couple of additional steps to the process, to try to make it harder for these fraudsters.

Pension schemes will therefore be tasked with carrying out specific checks about the transfer.

The first step is asking whether the saver is moving to a ‘safe destination’ scheme, which includes the likes of master trusts, collective defined contribution schemes, and those operated by insurers.

If the scheme doesn’t meet that classification, then the second step involves establishing whether the saver can demonstrate a link to the scheme they are joining.

If the transfer doesn’t meet those requirements, then it goes to step three.

Now the pension scheme the saver is already with can ask the saver a list of set questions to see if there are any ‘amber’ or ‘red’ flags around the transfer which make it clearer that it may be a scam.

The questions a scheme might ask include the following:

If no flags are raised over the transfer it can go ahead, otherwise it is stopped.

If an amber flag is raised, then the pension scheme can suggest to the saver that they make an appointment to speak with Pension Wise. Unless that meeting takes place, with proof provided, then the transfer cannot be made.

It’s worth highlighting at this point that the suggested new rules are not going to be mandatory, so it will be up to individual pension schemes whether they follow them.

Obviously, it’s welcome that the government is trying to do something about the issue of pension fraud, and protect the money that people spend their lifetimes squirrelling away.

The trouble is that according to pension experts, the proposed measures are a swing and a miss.

Andy Bell, chief executive of AJ Bell, described the proposals as “ill-conceived”, due to the somewhat arbitrary decision that all pension schemes run by insurers are inherently safe, which Bell argued meant that little had been learned from the Equitable Life scandal.

He warned that if pension schemes take a safety-first approach, and ask questions of every transfer to a scheme not classified as a safe destination, then it risks pushing transfers “back into the dark ages” as perfectly acceptable transfers will end up being delayed, if not ditched entirely.

Bell continued: “The DWP should abandon the idea of a safe destination list completely and focus on the original intent of these rules, which was ensuring providers have adequate processes and controls in place to spot the red and amber flags, so as they can direct consumers towards Pension Wise or stop the transfer if it is in their best interests.

"Whether the schemes are on an arbitrary list is irrelevant for consumer protection.”

Bell is certainly not alone in raising these concerns either. Andrew Tully, technical director at Canada Life, cautioned against new measures that cause “undue delays” to legitimate transfers, noting that the industry has worked hard to get turnaround times down, while Ian Browne, pensions expert at Quilter, noted that there was a “delicate balance” needed so that the majority of safe transfers were not impacted, while limited the risk of scams.

The consultation runs for the next couple of weeks, so we should soon see whether the Government has taken that feedback on board.