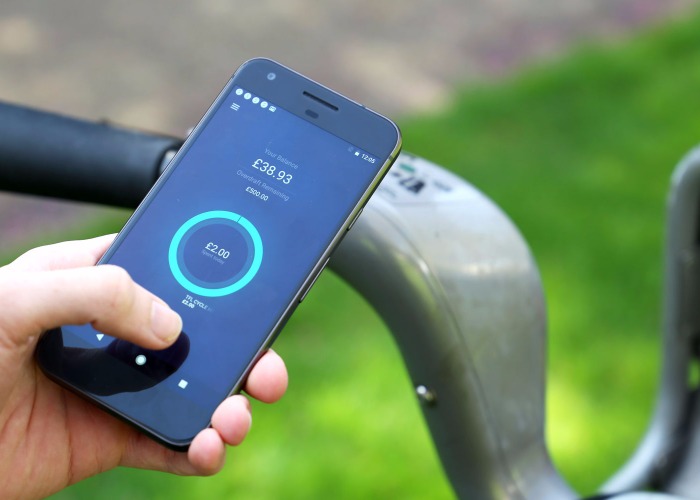 Starling Bank has cracking perks for travellers, but is it worth going for?

Who is Starling Bank?

Starling Bank provides a mobile-only bank account which has great perks for those who often head abroad.

It doesn’t charge for using your current account abroad and you won’t be charged for withdrawing money from ATMs either.

Great! I’m heading abroad soon – what do I need to know?

Starling Bank promises zero fees when you use your debit card abroad, nor will it add any ATM fees.

What’s more, there’s no charge to get your card delivered or to top it up.

It’s dead easy to lock your card if you think you’ve lost it. Just lock it within the app and you can unlock it if you find it, meaning that you won’t have to spend ages talking to customer service and coming home to an enormous phone bill.

While you’re out there, the app will keep you updated on how much you’re spending in both pounds and the other currency that you’re using.

You don’t need to phone up before you go on holiday which saves you from any unexpected card blocking when you head out for a lavish dinner!

You can make up to six withdrawals a day, with a maximum total withdrawal per day of £300.

Alternatively, you can check out our round-up of the best fee-free cards to use abroad, to see if there’s a better deal for you.

What about its other features?

However, Starling is that it won’t charge you for unauthorised overdraft fees.

You might be offered an authorised overdraft following a credit check when you sign up. Be warned – even though there isn’t a fee, overdrafts are charged at a rate of 15% EAR.

There is a buffer, albeit a tiny one. If your overdraft charge is less than 10p at the end of the month, it'll be waived.

Starling has no web portal that you can use – you can only bank through your mobile phone, but it does offer your standard online banking features such as setting up standing orders and Direct Debits as well as using online budgeting tools.

You can fund your account in-app using a card from your mobile wallet. At the moment, there’s a pay-in limit of £250 a day.

If you want to put it in more than that, it gets more complicated. Starling says that the best way to do it is to do a bank transfer from another bank account using your Starling number and sort code.

Being mobile-only causes faff if you want to make deposits. For example, if you want to deposit a cheque, you have to write your last name on the back along with your Starling account number and send along to the operations team.

Those who want to deposit cash will have to contact the customer services team directly from the app.

Starling Bank is covered by the Financial Services Compensation Scheme so that if it goes bust, deposits of up to £85,000 will be protected.

How should I use it?

You can make Starling Bank your current account if you move through the Current Account Switching Service, though we wouldn’t recommend it.

Other current accounts offer a higher rate of interest. For example, Nationwide offers 5% interest on it FlexDirect account for the first year while the TSB Classic Plus account gives you 3% on balances of up to £1,500 – and that’s not a teaser rate.

Santander’s 123 Current Account offers 1.5% on balances of up to £20,000, while giving you cashback on your bills and everyday spending.

If you’d like a Starling Bank account, it would be best used for regular holidaymakers or those who travel abroad for work as a secondary account.

Want to find a deal for your main bank account? Compare current accounts with loveMONEY to get you started.

Get started by downloading the app – you can get it from the App Store and Google Play. You’ll be taken through some checks, asked for acceptable photo ID and to record a video selfie.

The account is in its beta stages at the moment so you’ll be put on a waiting list. You can see how long this is in-app but, when a space opens up, you’ll be messaged with a Starling Pass invitation to open ASAP.