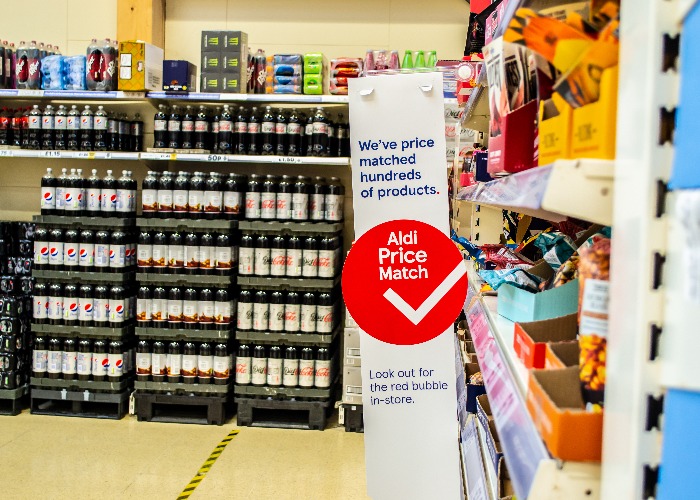 Reports suggest Tesco has set its sights on the likes of Aldi and Lidl, but only Clubcard holders will pocket savings.

The looming economic difficulties look set to lead to a ramp up in the price wars between the nation’s supermarkets.

Industry bible The Grocer has said that Tesco is planning to launch a big price war against the deep discounters.

Suppliers have reportedly told the publication that Tesco is planning to roll out a new everyday low pricing campaign, which will include both branded and own-label products.

Alongside this, it plans to expand the price-matching promotion against Aldi which it launched earlier this year.

Back in March ‒ just a week before the lockdown hit ‒ Tesco revealed a price-match initiative, aimed at winning back customers who had ditched it for the savings offered by shopping at places like Aldi.

Items included were mainly shopping staples, like beef mince, cucumbers, lettuce and tomatoes, and could be spotted ‒ if you were still shopping in person at least ‒ by a red label on the store shelf.

And this is going to be an element of the new price-slashing measures from Tesco, according to The Grocer.

That’s because branded suppliers have been told they will be expected to match Aldi’s prices going forward.

In other words, both Tesco’s own items and those from branded suppliers are going to be tactically reduced in price in order to try to reclaim back some of that market share.

Have you got a Clubcard? 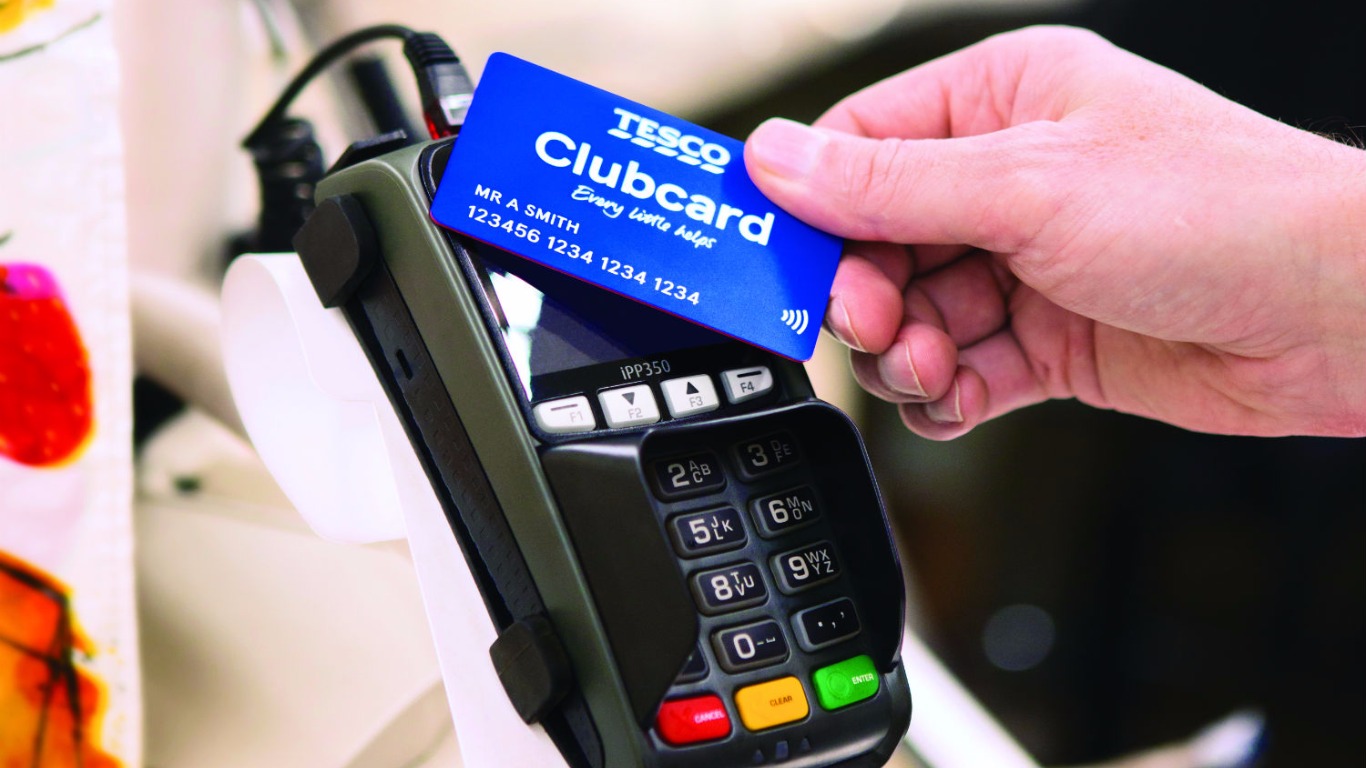 A crucial element of this apparent new price war is Clubcard, the supermarket’s loyalty scheme.

Suppliers have been told that traditional promotional activity is being ended, with all promotions instead available exclusively to those shoppers with a Clubcard.

So if you really want to benefit from these price cuts and enjoy smaller shopping bills, you need to sign up for the scheme.

Clubcard has been through a bit of a journey of its own, with Tesco launching ‘Clubcard Plus’ last year. The scheme includes a subscription fee, but includes a bunch of additional perks.

And while it didn’t exactly win over the hearts and minds of loveMONEY readers at launch, the latest Tesco results show that it has already been quite the success.

Indeed, before Covid hit, Tesco said the impact of Clubcard Plus on buying behaviour was operating at three times the level anticipated before the launch of the scheme.

What’s more, the change in buying behaviour as a result of the pandemic, with lower value transactions but larger baskets has ‒ in the view of Tesco ‒ enhanced the value of Clubcard Plus.

The growth of the deep discounters 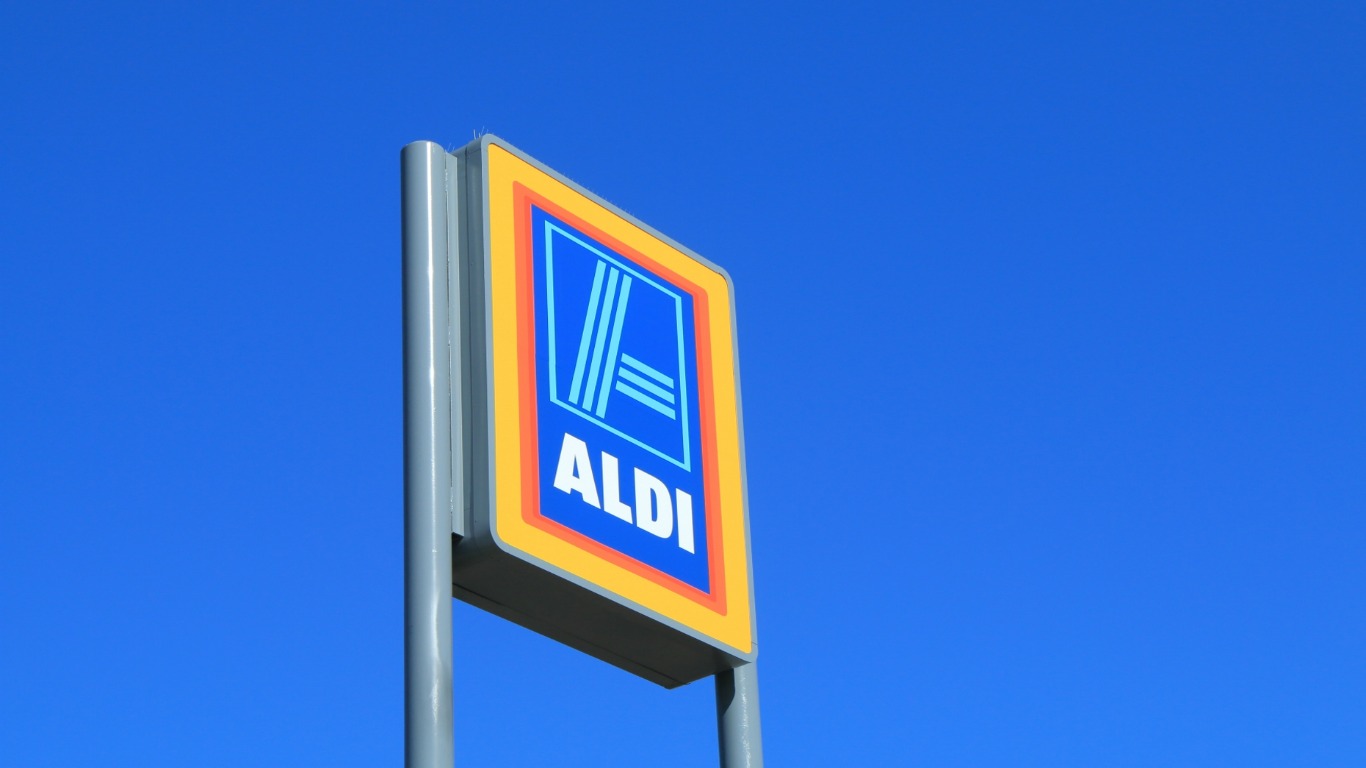 Aldi and Lidl have become far more significant players in the UK in recent years.

According to the most recent data from analysts Kantar WorldPanel, since the start of 2018 the market share of Aldi has grown from 7% to 7.5%, while Lidl has increased from 5% to 5.8%.

That might not seem a huge amount, but it is having a material effect on the bottom lines of the big players like Tesco and Sainsbury’s.

Their success hasn’t just been based on price either. Time and again the products on offer at Aldi and Lidl have won prizes for their quality too.

Just this week Aldi was named supermarket of the year, for the second straight year, in the Good Housekeeping awards for example, also scooping prizes for its wine and premium range.

Tesco hasn’t confirmed the reports in The Grocer, with a spokesperson instead saying: “We are always working hard to give customers great value. In March, we launched Aldi Price Match, a commitment to match hundreds of Tesco products to Aldi prices.”

But there’s little doubting that it has spotted the threat posed by the deep discounters in the good times, let alone with the potential of a recession on a way.

And as the price match shows, it is willing to trim prices in order to try to keep the likes of Aldi and Lidl at bay.

Tesco regular? Head this way for our top tips on saving every time you shop there. If you prefer Aldi instead, here are our top money-saving tips.