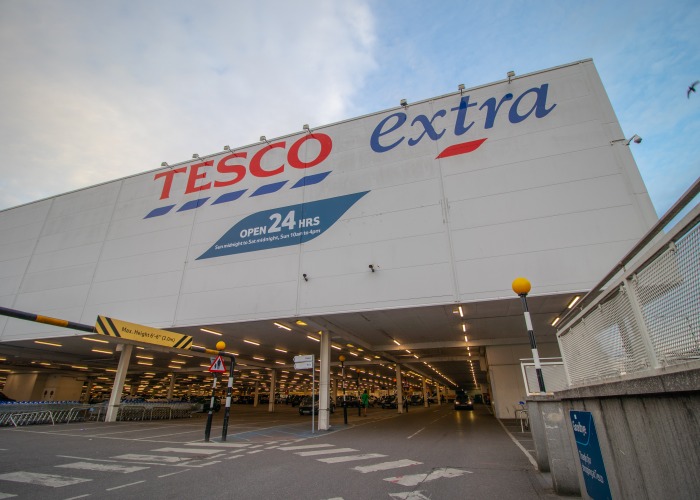 Tesco’s new loyalty scheme claims to offer big savings in return for a monthly fee, but most readers won't be signing up.

We’ve written quite a lot about Tesco’s new Clubcard Plus loyalty scheme over the past week.

For the uninitiated, you’ll get a range of perks and discounts in return for a monthly subscription fee.

It officially launches tomorrow, with the supermarket claiming you could save hundreds of pounds a year if you make full use of all the offers.

However, there are quite a few exclusions to watch out for as we pointed out in our Clubcard guide.

That’s why loveMONEY’s Sue Hayward says she won’t be signing up despite being a Tesco regular herself.

Readers aren’t sold on the idea

And she’s by no means alone: in a poll of almost 300 loveMONEY readers, a massive 93% said they’d also be giving the pay-monthly scheme a miss.

To be fair, we did run the poll in Sue’s article that argued against Clubcard Plus.

But even if some people were swayed by her stance, the results are still resounding.

What readers had to say

Of course, polls are also quite restrictive in that you can’t explain your reason for voting one way or the other, which is why the comments beneath the article are often more enlightening.

loveMONEY regular @Chuckwallah said the fact the 10% discount on food was limited to two shops a week effectively wiped out any benefits.

“I'm a regular Tesco shopper because I go past the store on my way to and from work.

“My weekly ‘big’ shop only comes to around the £40-ish mark, so this scheme is only worth pennies to me at best.

“Not worth bothering with.”

Reader @5050vision pointed out the similarities with this scheme and packaged current accounts, which offer perks like free insurance in return for a monthly fee.

While these accounts can provide good value when used in the right way, most people end up losing out.

“The banks have been trying something similar for years without much success,” @5050vision explained.

“It will drive more customers away than it attracts. I certainly will not be joining any membership club of this nature.”

Other readers highlighted a common problem with most fee-charging schemes: you need to use it regularly to make it worthwhile.

“I'm an infrequent Tesco shopper as there is no store convenient for me.

“I have received a couple of vouchers over the past years, worth around £4 in total, through accumulation of Clubcard points but this is in no way worth an £8/month outlay!

“I'll stick to Clubcard Basic and my 'free' rewards while racking up the Sainsburys points in anticipation of each annual 'Double Up!' promotion.”

“Like all shop-based loyalty schemes, you need to be near a shop.

“There isn't a Tesco's for miles from where I live, so all the savings would go on fuel.”

Other readers were far more positive about the scheme, saying they’d be able to benefit without having to make any changes to their habits.

“I'm not seeing any downside in saving myself £144 each year, so will probably join.”

Elsewhere, reader @rustybrain was frustrated by the lack of information Tesco had provided about its shiny new scheme, but added the perks were so generous they may just change how they shop to benefit.

“I am a regular Tesco shopper. Apart from reading about it on loveMONEY I have seen nothing about it from Tesco.

“If it is starting in a few days’ time why haven't they alerted customers?

“If what you have indicated is true, then I may well be tempted to change my shopping habits from weekly to fortnightly.

“But perhaps they are only targeting those who are not going to benefit so much? Is this a bit devious? When are they going to get around to telling me?”

Please do let us know whether you’ll be signing up and share any thoughts in the comments section below.