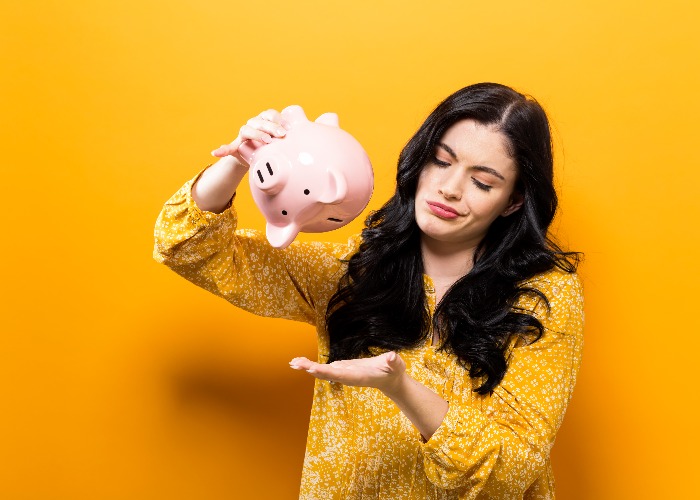 Do snazzy marketing and gimmicks make up for terrible savings rates?

It's not an original statement to say that interest rates on savings accounts aren't at their best at the moment.

Take my own recent experience: having put up with the pitiful 0.2% rate on my Halifax Online Saver for far too long already, I was amazed to discover my bank was cutting it down to 0.1%

It was the reminder I needed to move my limited savings to an account with a better rate.

But what jumped out at me while shopping around is the patronising manner in which banks – especially challenger banks – are trying to attract young savers like myself.

The last couple of years have seen a huge surge in banks taking a new approach to attracting new customers, with this bizarre notion of banking as a fun and stress-free activity.

Vibrant colours on bank cards, games and a never-ending stream of emojis seem to be the new strategy of choice, with a clear target market of millennials.

Because that's what matters to us, right?

Banks roll out the gimmicks

The rates offered by these challenger banks are a lot less exciting than their flamboyant advertising suggests, however.

Monzo, as one example, offers various easy access accounts and 0.91% is the best rate on offer, whilst its longest fixed term rate account (one year) sits at an interest rate of 1.30%.

The rates aren't that great, but at least you get to make the most of the company’s affiliation with If This Then That, which we look at a little later on. (Spoiler alert: it’s not worth it.)

Monzo also allows you to get your wages a day early if you pay your salary into one of its accounts, but is there really that much benefit to getting your money at 4pm the day before payday?

Really, it's just tempting you to start eating into next month's salary a day too soon.

I think I'd rather just have a better interest rate on my savings account, thanks.

Another, albeit more established, financial institution that seeks to make managing finances ‘accessible, direct and fuss-free’ is Smile, although its rates really don’t give you much to grin about and they're considerably worse than Monzo's.

'Fuss-free' may be one of its USPs, but with those rates it’s also almost interest-free, which isn't really what you want from a savings account.

For comparison's sake, I had a look around for the best easy access account rate, which is currently Marcus by Goldman Sachs with a rate of 1.35%.

Although interest rates fluctuate frequently, comparing the likes of Monzo and Smile to the best rates currently available it becomes obvious that savers are paying the price for the convenience of an all-in-app and supposedly stress-free service.

When it comes to savings, surely the biggest cause of stress would be that you're putting all this money away and not actually seeing decent returns? 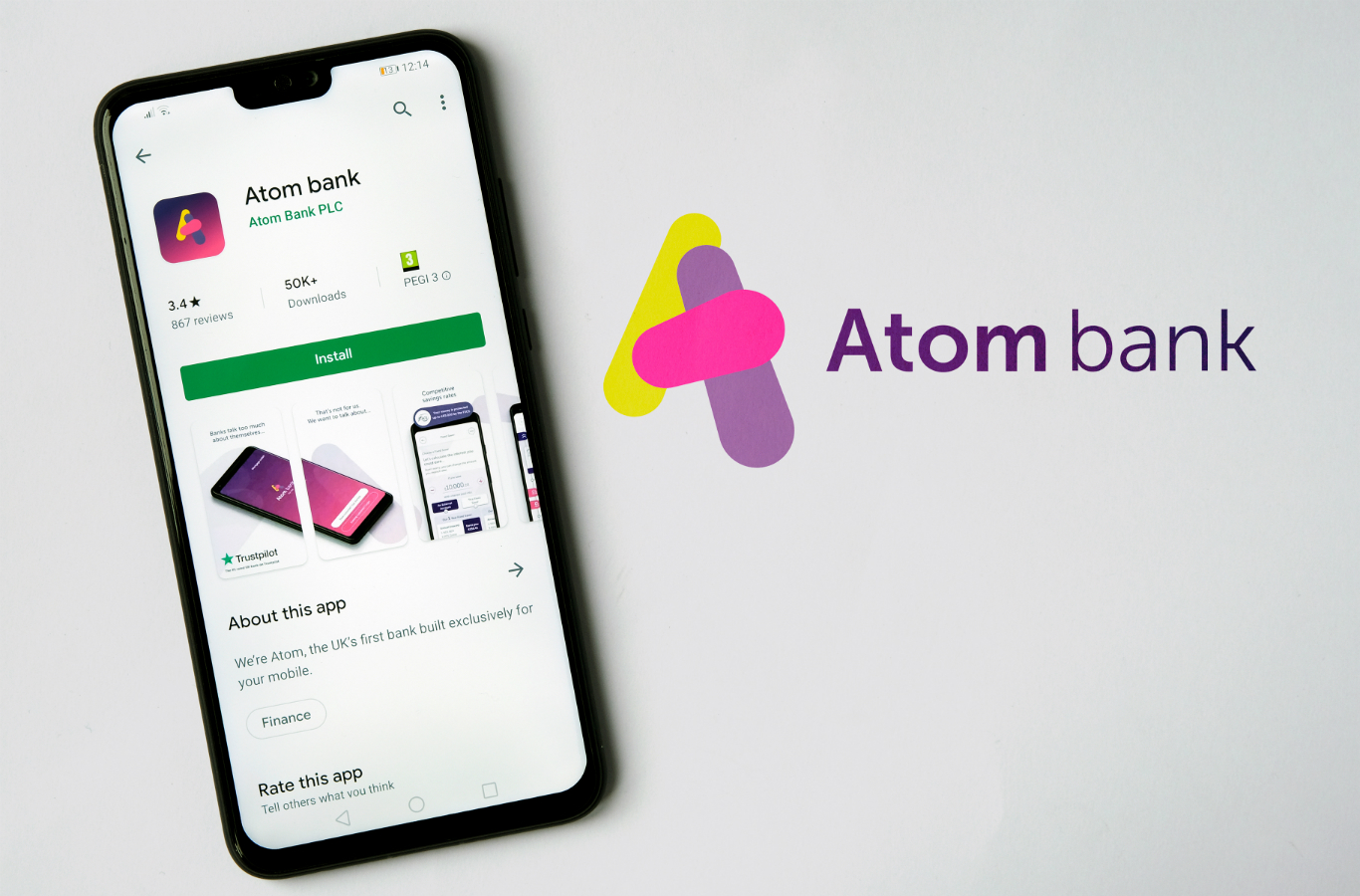 It’s not all doom and gloom when it comes to challenger banks however, with Atom Bank offering 1.65% for a one-year fixed term.

This wasn’t only competitive amongst the bank apps, but was one of the top accounts in our overall ranking of one-year fixed-term savings accounts.

What we really want

But why are people using accounts with rubbish savings rates?

Laziness could be a factor, but I think it's also because we notice them thanks to their shiny advertising and interesting features that other financial institutions – the ones with the best rates – don't bother with.

So, how about instead of pouring all of this money into quirky novelties and edgy advertising campaigns, they just offer us decent interest rates?

There are plenty of myths floating around about millennials, and one assumption seems to be that we don't know how to save, or even take an interest in it.

Perhaps not the most revolutionary idea, but wouldn’t the best way to encourage saving be to actually offer people top rates to grow our savings pots?

Apps to help you save

It's not just savings accounts that are attempting to dazzle us with quirky tech – another market that has quickly become saturated is apps that help you to manage your money.

Many advertise that they take the faff out of saving, or that they’ll do the thinking for you – I personally feel like I can think for myself, but let's just have a look at what features they have.

Since open banking came onto the scene in January 2018, seemingly endless numbers of apps have become available that collate all of the information from your various accounts, making it easier for you to keep an eye on all of your banking activity.

API allows software components to communicate, so all of your accounts can be viewed in one place.

This all sounds simple enough and pretty functional, but the marketing angle that many of the apps using this feature have taken varies from slightly patronising to downright insulting.

Cleo, for example, is ‘an intelligent assistant for your money’, and it’s designed to manage your budgeting.

A glance at the FAQs shows that Cleo is targeting people who don’t understand how money works, with the phrase ‘you literally don’t have to think about anything’ suggesting that it’s not going to be all that helpful in teaching you how to handle your finances independently.

Cleo replies to queries you have about your money, and gives you a full rundown as to whether or not you can afford to do something and the effect that that will have on your budget for each day.

It's a clever idea that could be useful if you really don't how to manage your money, but there's something about asking whether or not I can spend my money that I just don't like.

It's too much of a flashback to my pocket money days for me, while the emojis and abbreviations just feel out of place in a financial app. 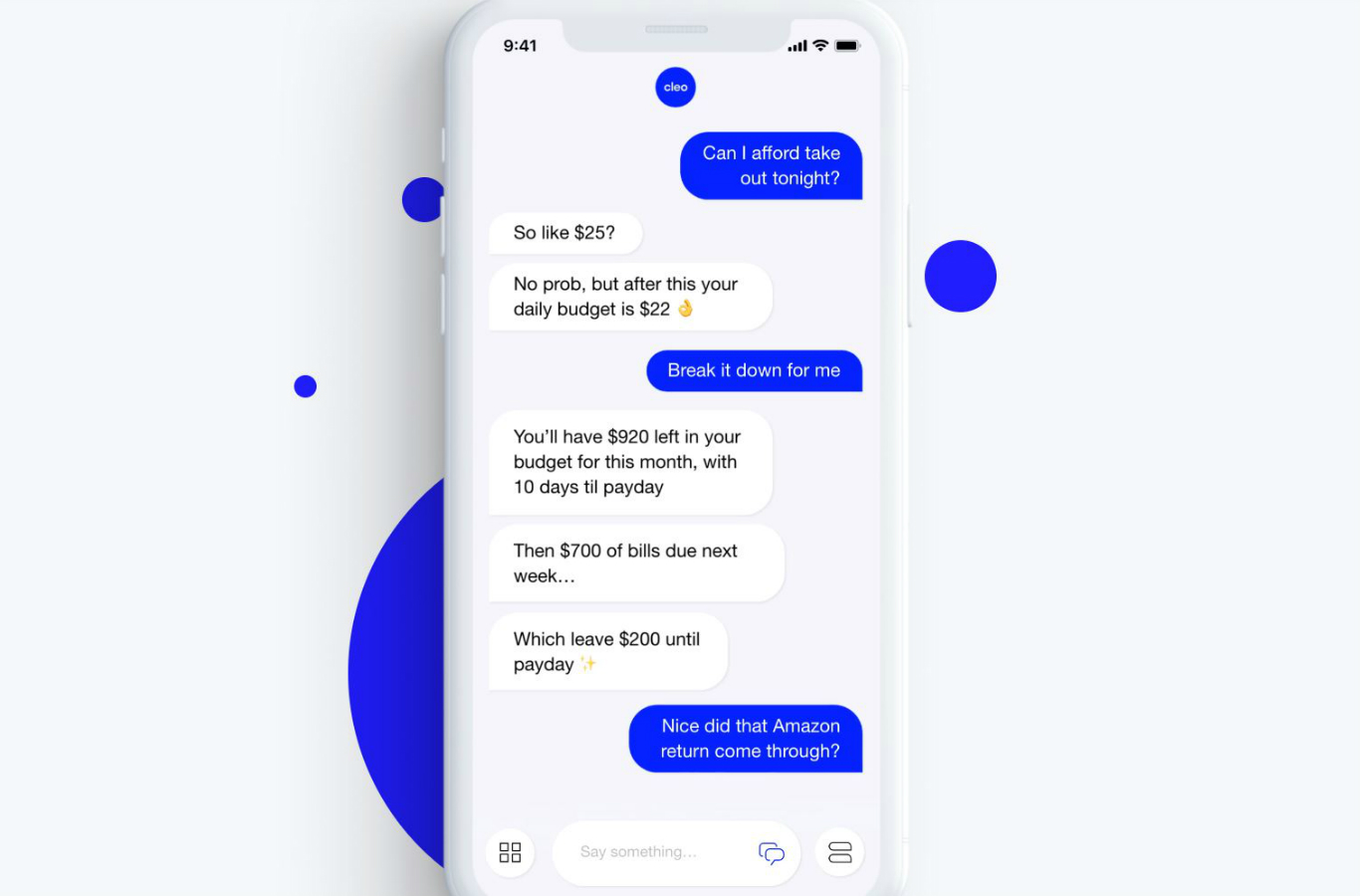 There is even a function where typing in ‘roast me’ will prompt Cleo to insult you about your recent spending habits using GIFs.

Fun? Maybe. Useful in terms of practising responsible spending? Not really, especially as the AI will tell you off for whatever your biggest spends have been, including transferring into a savings account or your groceries shopping.

So really not that helpful for reinforcing good spending patterns.

Linking your Monzo account to If This Then That is another interesting way to manage your money – actions on your phone trigger some kind of action with your money, or vice versa.

For example, Monzo allows you to have money separated into different pots, so you might activate ‘redeem money spent at National Rail from Transport Pot’ as an applet (as the actions are known), or ‘save my receipts to Dropbox’, so that you can keep an eye on how much money you're spending and where.

There are some applets directly linked to savings such as 'round up my card purchases to the nearest 10p' (and save the rest), or a literal rainy day fund where Monzo is connected to your weather app and if rain is detected nearby, a certain amount of money will be stashed into your savings pot from your main account.

This is all well and good in terms of getting money into the savings account, and it'll probably be small enough increments that you might not even notice, but what is the point of building up habits that'll help you stash away extra cash if you won't be profiting from it with good returns?

It’s worth noting that IFTTT isn’t exclusively designed for Monzo, and it can be paired with a range of other apps and devices. 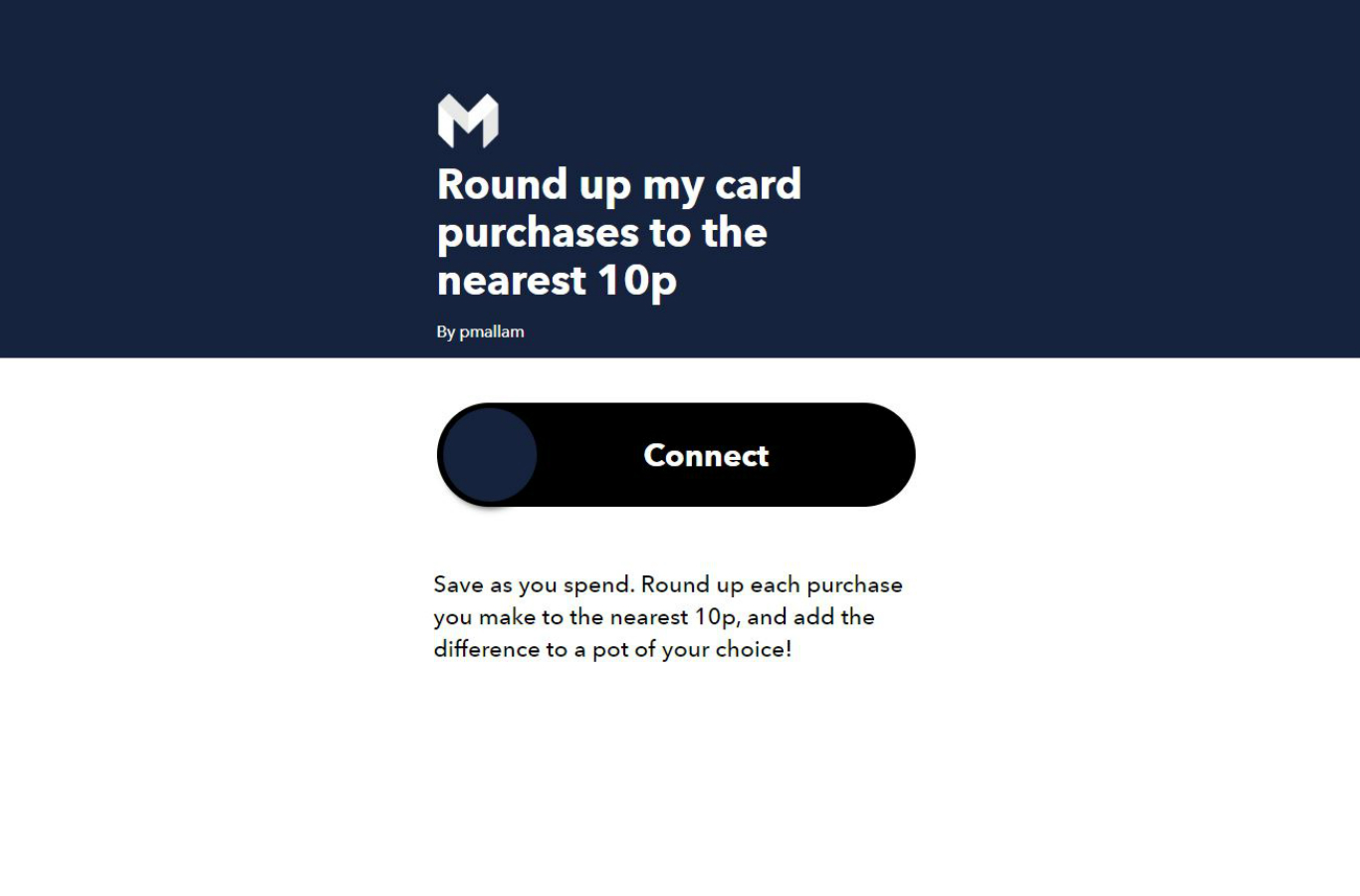 So should we be relying on gimmicks to fix our savings?

By taking away the thought-process behind the saving, are new banks really helping people become savvy savers?

Or are they encouraging people to be heavily reliant on whatever AI chatbot they’ve downloaded and actually have no understanding of the logic behind it?

The stereotype of the 'perpetually broke millennial' is unlikely to change anytime soon if apps are spoon-feeding people who don’t understand finance with GIFs and peddling sub-par interest accounts as the best place to store our savings.

Both the savings rates and the plethora of apps telling me that I’m not capable of managing my money without it being turned into a game are not only frustrating, but they’re incredibly patronising.

Am I more likely to understand the terms and conditions because they’ve replaced some of the words with emojis? And should I need to tell an app to ‘roast me’ before I can notice where I may have overspent in the last month? I don’t think so.

The words ‘banking’ and ‘saving’ don't tend to spark joy at a first glance, so I don’t think that freshening up marketing to catch the eyes of younger savers is by any means a bad thing.

I can also appreciate that some of the technology that goes into things like IFTTT is pretty nifty and can be used effectively to help you save.

But how am I supposed to become financially savvy and grow any kind of savings fund if I’m entirely reliant on some AI telling me whether or not I’m allowed to spend my money and the saving rates are so pitiful that I might as well not bother in the first place?

What do you think? Is the marketing of financial products at younger savers patronising? Should banks that are looking to attract their cash not simply offer better rates rather than gimmicks, or are the latter actually useful in helping people save more? Let us know your thoughts in the comments section below.