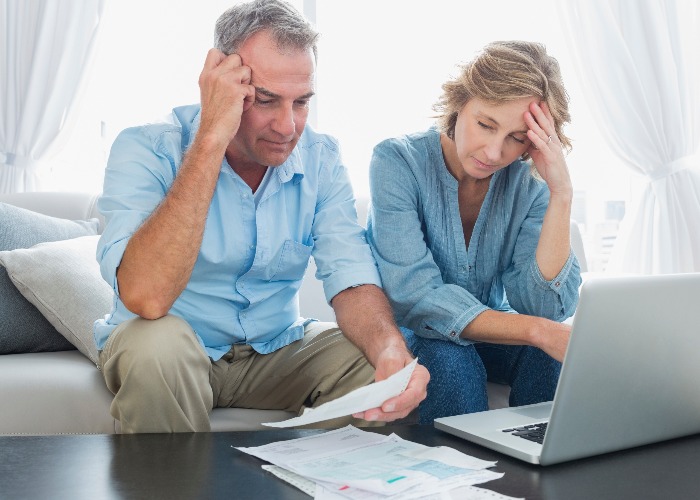 We are paying more for a slow broadband connection compared to other countries around the world, according to new research.

When it comes to broadband deals, the UK evidently has a lot to learn from other nations.

The latest global league table from comparison site Cable.co.uk has criticised the poor value for money on offer from UK providers.

While on the surface deals may appear cheap, you aren’t getting as much for your money compared to elsewhere on the continent according to the comparison site’s research.

Cable.co.uk recorded and compiled data from over 3,000 fixed-line broadband deals in 206 countries across the globe between 28 November 2019 and 8 January to put together a league table of the cheapest and most costly countries for an internet connection.

On a purely pricing point, the UK does rather well when compared to our European cousins.

At the other end of the scale, the report found that Eritrea is the most expensive place to get a decent broadband deal, with the average cost of a fixed-line broadband package coming to a frankly farcical $2,666.24 (£2,044.49).

Unfortunately, the headline price doesn’t necessarily tell us all that much.

And it’s here that the UK is very much playing catch up, due to the lower speeds on offer than across most of Western Europe.

To measure value for money, Cable.co.uk broke down those headline prices to calculate what people are paying per megabit, per month.

But their speeds are so superior that it works out at just $0.12 (9p) per megabit.

Even in France and Germany, people are paying $0.49 (37p) and $0.50 (38p) respectively per megabit. They are paying less overall than in the UK and getting twice the value for money that we are to boot.

Looking for a new contract? Check out these broadband deals at TalkTalk

Where are we going wrong?

Dan Howdle, consumer telecoms analyst at Cable.co.uk, argues that it all comes down to our heavy reliance on networks that are part-copper ‒ we don’t have much on offer that’s really full fibre.

We’ve written before about the hurdles in the way of delivering genuinely superfast broadband across the country.

The reality is that until these issues are dealt with, and more providers can offer true full fibre deals, then the speeds on offer to most people are unlikely to change all that much.

How to find the best value deal for you

The nation as a whole may be suffering from questionable value for money on their broadband deals, but that doesn’t mean that you have to!

By shopping around for new deals at the end of a contract, you can ensure you are always in a strong position to move to a new package or negotiate a more competitive deal from your existing provider.

A good place to start is working out whether you are already paying too much for what you use.

You can use a service like Is My Bill Fair to compare what you’re paying compared to the rest of the market, and then shop around for a deal that’s better value.

It’s also important to take a good look at precisely how you use your broadband. There’s little point paying for a superfast, unlimited service if you do little more than a few emails here and there, for example.

For more information, check out our guide on how to easily switch broadband providers.

Finally, remember to do your homework on which providers offer the best and most reliable service.

After all, there’s no point saving cash on a killer package, only for the connection to drop off every time the weather turns.

We’ve highlighted the suppliers on the receiving end of the most complaints, and which ones keep their customers happiest, in the UK’s best and worst broadband providers.